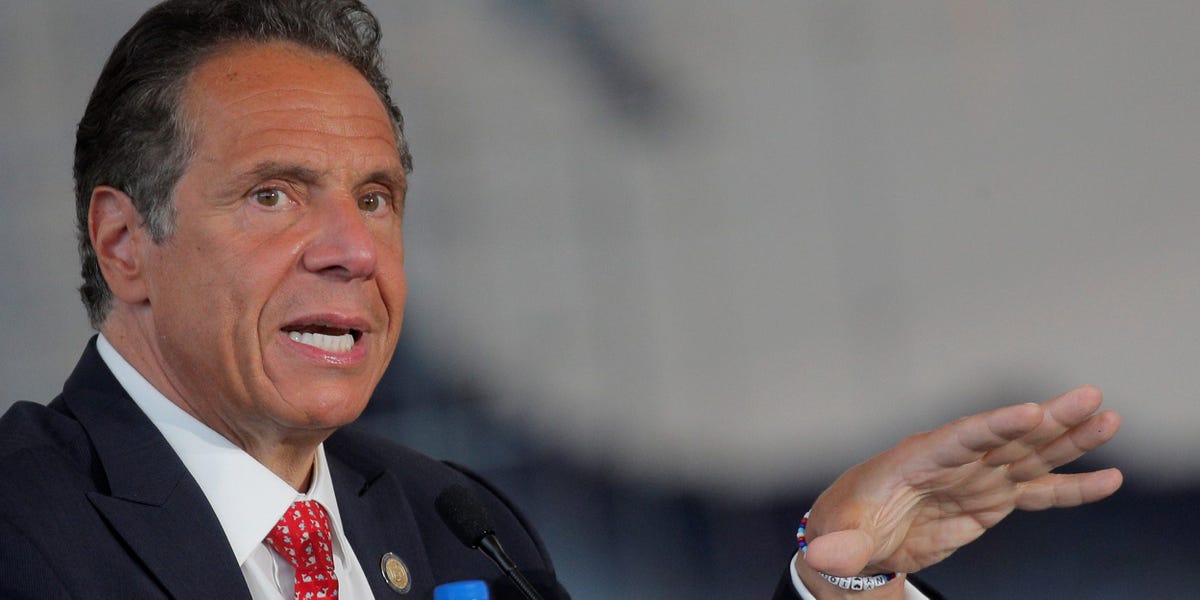 The Supreme Court ruled 5-4 against New York State COVID-19 restrictions that restricted participation in religious ceremonies in places where there was an extreme COVID-19 eruption, designated red or orange zones.

Cuomo told reporters on Thursday that the decision will not affect New York rules because the area in question is no longer considered a red zone.

“It has no practical effect because the zone they were talking about has already been raised,” he said.

The case was initiated by the Catholic Diocese of Brooklyn and two Orthodox Jewish synagogues who say they are being unfairly segregated by the rules, Reuters reports.

The case was based on a decision by the Cuomo in October to close non-core businesses in areas with severe epidemics. The state divides the areas into yellow, orange, and red based on the severity of coronavirus infections, and in the red zones, the capacity of religious services is limited to 25%, or ten people. The diocese said it will be highlighted over other businesses in the same zone.

“I think it was really just an opportunity for the court to express its philosophy and policy,” Cuomo said of the decision by a conservative majority in the court. Chief Justice John Roberts joined the Liberal judges on the issue of counter-opinions.

Roberts wrote that the rules “seem unreasonably restrictive,” but noted that he thought it was unnecessary to exempt religious services from the order because the rules were no longer valid.

The new judge, Amy Coney Barrett, joined the Conservative majority, allowing the court to decide the case differently than before, when Ginsburg was a judge on the bench.