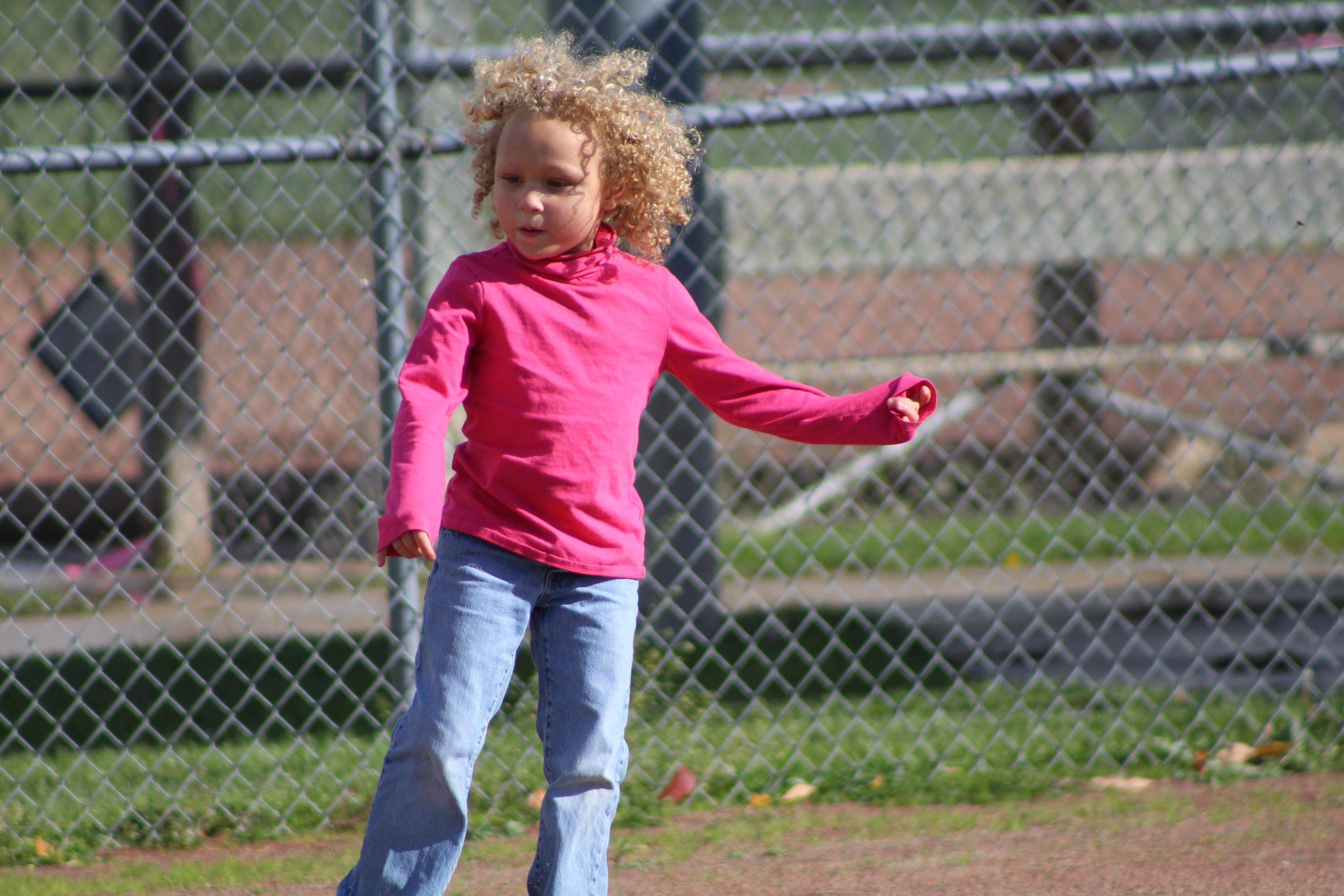 A Michigan father moved his 7-year-old biracial daughter from one school to another after the child’s hair was cut separately by a classmate and a teacher.

Jimmy Hoffmeyer said Monday that he would also withdraw his daughter, Jurnee, from Mount Pleasant public schools and enroll in a private school.

On March 24, Jurnee came home from Ganiard Elementary with much of the hair cut on one side. He said a classmate cut his hair with scissors on the school bus, Hoffmeyer told the Associated Press.

Two days later – after complaining to the headmaster and shaping Jurnee’s hair in an salon with an asymmetrical cut to make the different lengths less obvious – Jurnee arrived home with the hair cut on the other side.

“She cried,” Hoffmeyer said. – She was afraid she would get in trouble because she would cut her hair.

“I asked what happened and I said,‘ I thought I said no child should ever have their hair cut, ’” he continued, “he said,“ but Dad, it was the teacher. ”The teacher cut his hair.

Hoffmeyer said the explanations he received from the principal and the district did little to reassure him.

The school called after the bus incident and “said the little girl had stolen the scissors from the teacher’s desk and they would talk to the parents and deal with it accordingly,” she said.

Later, the school principal told him most of what could have happened to the library teacher, a note in his work file, Hoffmeyer said.

“He said he had no authority over anything,” he added. “He kept asking me what he could do to make it go away.”

Hoffmeyer said he reported the incident to Mount Pleasant police, but by Monday, no officer had approached the complaint.

Hoffmeyer said he received a call from the district supervisor about a week after the school’s spring break. He offered to send “sorry” cards to the family, he said.

“I went crazy and hung up,” said Hoffmeyer, who is black and white. Jurnee’s mother is white.

“I’m not the one trying to create the competition,” he said. – I pretty much just grew up with white people.

The girl who cut Jurnee’s hair is white. The teacher who cut him off is also white, said Hoffmeyer, who has two other daughters, aged 8 and 4.

Mount Pleasant is about 241 miles northwest of Detroit. According to the U.S. Census, about 4% of Mount Pleasant’s 25,000 residents are black.

Hoffmeyer works with the National Parents Union, a nationwide network of parent organizations and activists who work to improve children’s quality of life.

In a statement released late Tuesday, District Inspector Jennifer Verleger confirmed Hoffmeyer’s story, adding that the child’s teacher is aware of the library employee’s plan to cut the student’s hair. The haircut was performed without the permission of the student’s parents or without consultation with school leaders.

“Whatever their good intentions, these actions were unacceptable and show a lack of judgment on the part of our two employees,” Verleger said in a statement. “Both are being reviewed for further disciplinary action, without school policies and procedures.”

Verleger added that he had personally apologized to the student’s family.

This story was corrected to reveal that they had left a voicemail on Monday afternoon and asked for the opinion of Ganiard’s director.