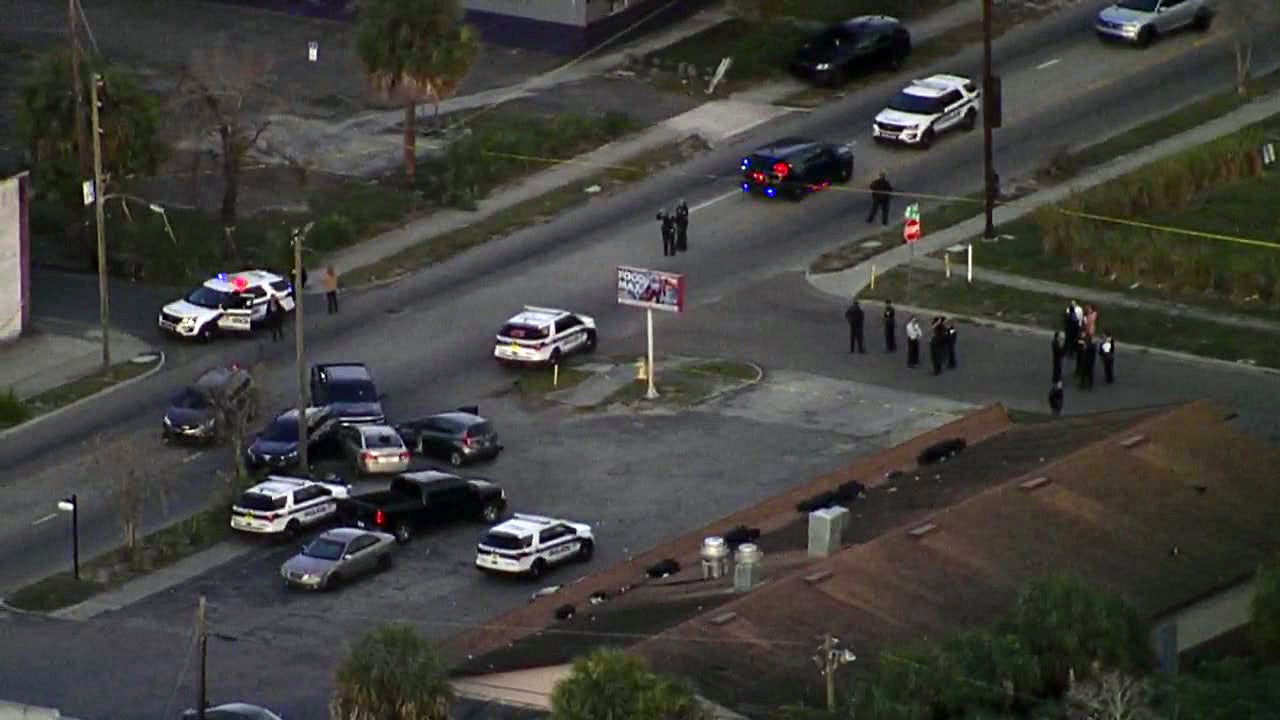 STREET. PETERSBURG, Fla. – A St. Petersburg police officer was shot dead and a second officer was injured in a shooting in St. Pete this morning.

According to County Sheriff Bob Gualtieri Pinellas, the suspect was also shot dead and then died at the hospital.

Investigators are investigating the shooting with officers in the Pinellas County Sheriff’s Office using the Deadly Force Investigative Task Force. The sheriff said that after a preliminary review of the scene and witness statements, a rough schedule was drawn up for what had happened.

Officials from the St. Petersburg Police Department’s Special Investigation Department tried to locate 20-year-old Dominique Harris, who was wanted to be found for child abuse in an October incident where a 15-year-old boy was allegedly beaten with the body by a basketball court, according to the sheriff.

Officers in plain clothes said they spotted Harris in a vehicle parked in a grocery store on the south side of 18th Avenue. Harris’ brother was inside the grocery store when officers on the scene asked for a uniform.

A patrol officer arrived and asked Harris for his ID. After confirming that Harris was the suspect they were looking for, Harris refused to instruct the officers to get out of his vehicle, instead rolling up his window and trying to escape.

After hitting marked and unmarked police cars as well as a civilian vehicle, Harris began firing a handgun through the window of his vehicle. 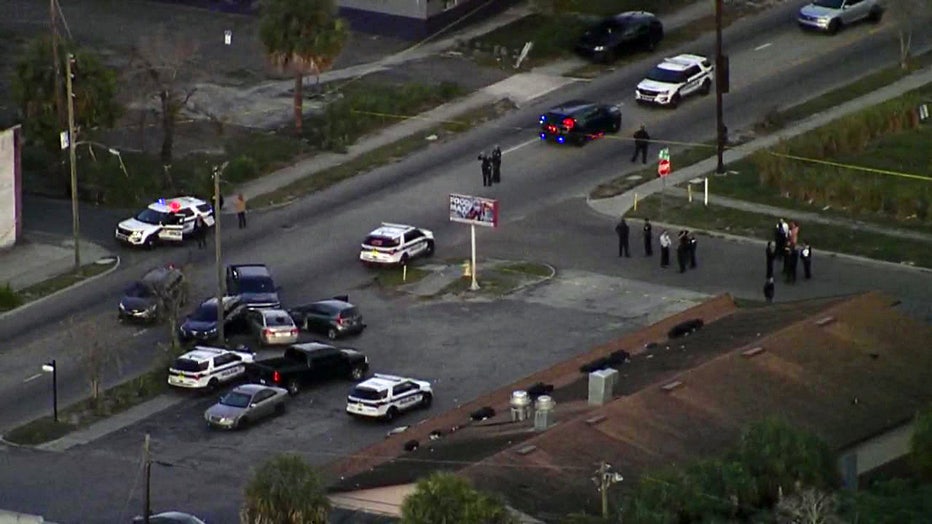 Sheriff Gualtieri said Harris fired and struck a detective at the bottom of the tribe. The detective underwent surgery and is expected to survive.

The officers struck Harris back. He later died at the hospital, Gualtieri said.

Gualtieri said five or six officers shot at Harris during the incident. Another officer was injured in the incident, but was not hit by the shooting.

Shortly after the shooting, SkyFOX’s vistas showed the roads near 1400, 18th Ave. S, and the Food Max market there was ringed with crime tape.

Stay tuned to FOX 13 for any updates.