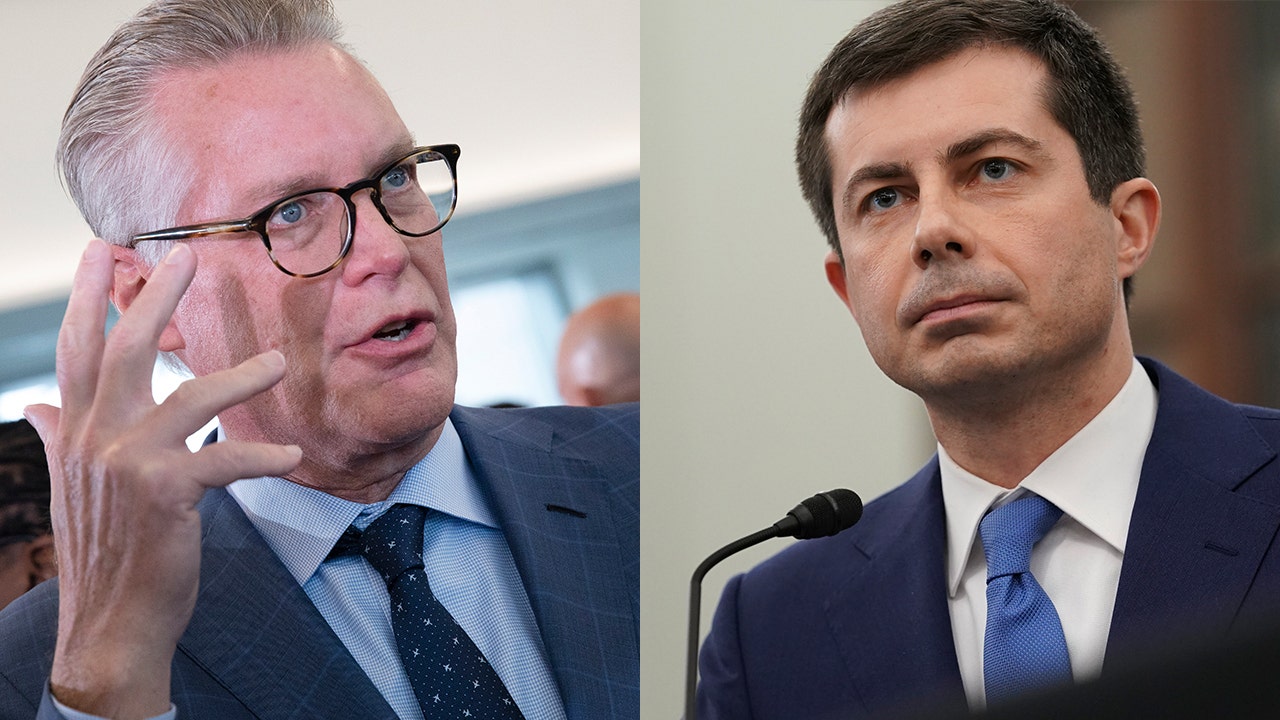 The CEO of Delta Air Lines has criticized a possible coronavirus testing requirement for domestic travel after Secretary of Transportation Pete Buttigieg mentioned an “active conversation” with the Centers for Disease Prevention and Control (CDC) to prevent the spread of COVID-19.

In an interview with the Associated Press on Monday, Delta CEO Ed Bastian threw himself against the idea of ​​testing people before flying to the United States, citing already weak demand and limited capacity for medical testing.

“I don’t expect this to happen. I certainly hope not,” Bastian said when asked about his thoughts on the CDC on such an assignment. “The level of travel traveled domestically in the U.S. – not just in Delta, but in the industry as a whole – would drop significantly from today’s already low level if domestic tests were needed. And we don’t have the ability or technology or capabilities to administer or track domestic tests. “

While the outlet has classified the executive as “dead” against such domestic requirements, Bastian fully supports testing COVID-19 for international travelers entering the U.S.

“Testing is the key to opening up international markets and borders, so I welcome the testing that the [CDC] asks [a negative test before travelers enter the U.S]. Testing will be an important step in restoring consumer confidence, and as this confidence grows, I think you can see these [border] restrictions come down, “he explained.

In January, the CDC announced that following news of more contagious strains from abroad, negative tests would have to be performed on passengers on all international flights to the United States.

Secretary Buttigieg revealed on Sunday that there was an “active conversation” with the CDC about ordering testing of domestic flights in the fight against COVID-19. (Stefani Reynolds / Pool via AP)

Secretary Buttigieg revealed on Sunday that there is an active discussion with the CDC on requiring testing of domestic flights in the fight against COVID-19.

“There is an active conversation with the CDC right now,” Buttigieg told Axios. “What I can say is it will happen with the help of data, science, medicine, and the people who actually need to do it.”

He commented in detail the following day, acknowledging that groups in the travel industry, which were largely opposed to the COVID-19 testing requirement, had raised “valid points” arguing that such an assignment could end testing already limited to vulnerable communities, and COVID -19 can spread just as easily as by car.

When the head of the CDC, Dr. Rochelle Walensky, was questioned about the Secretary of Transportation’s remarks at Monday’s press conference with the White House COVID-19 Response Group, the agency said the agency sees the proposal as a possible additional security measure to stop the virus from spreading. disease.

“The more screenings we do in places where people congregate, I think the more asymptomatic diseases we’ll discover … the more collections there are at airports and, to the extent that our tests are available, to do the tests,” Walensky told reporters.

“First of all, I would really encourage people not to travel, but if we travel, it would be another way to reduce the spread.”

Fox News Adam Shaw and the Associated Press contributed to this report.