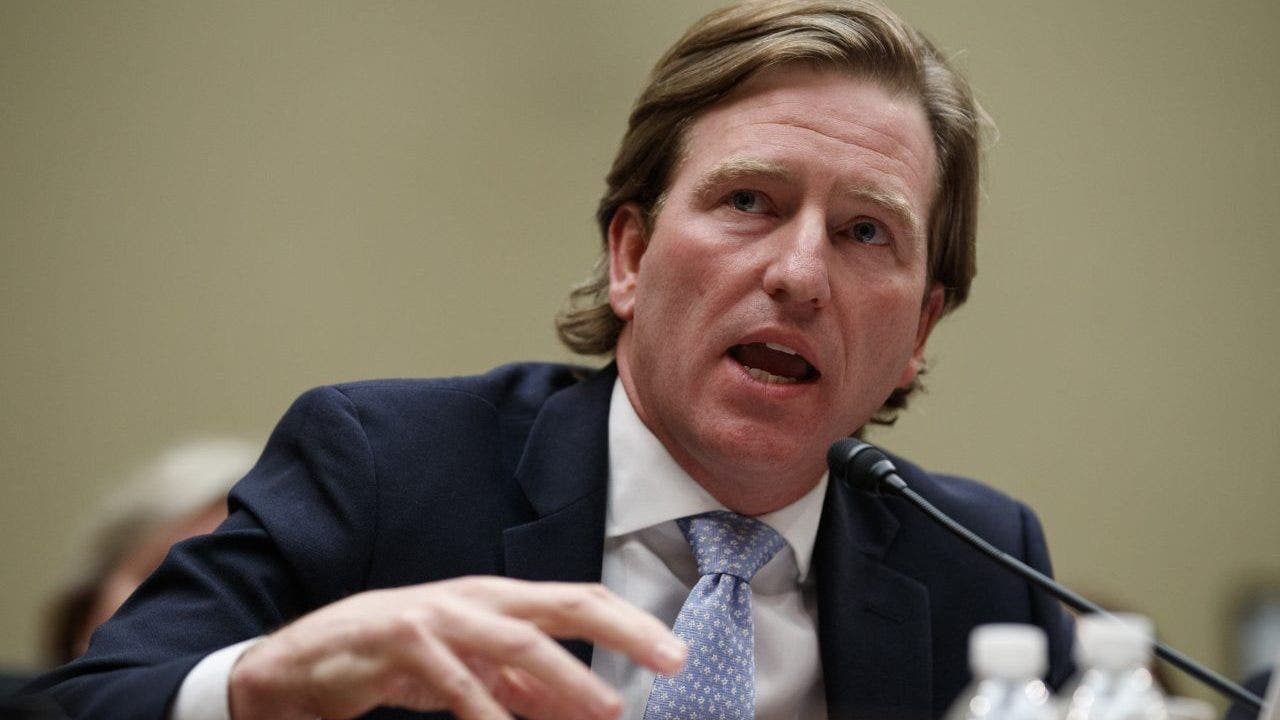 Chris Krebs, former director of the Cyber ​​Security and Infrastructure Security Agency, said Tuesday he plans to take legal action against people threatening his life after disagreeing with his former boss, President Trump, over the validity of the November 3 election.

Krebs said the vote was the safest in the country’s history, undermining Trump’s claims last month that he lost to elected president Joe Biden just because he was deceived.

Trump fired him shortly after his statement, and Joe diGenova, Trump’s campaign prosecutor, later called Krebs an idiot who “should be drawn and quartered” and “taken out and shot at dawn.”

The ex-cyber security chief told Savannah Guthrie on NBC’s Tuesday show TODAY that “his exceptional team of lawyers” is likely to be “busy” and that “they will watch at all.” [of their] the options available. “

“They know there are things,” he promised.

DiGenova’s statements aired on Monday in an episode of the “Howie Carr Show,” simulated by Trump-backed cable TV channel Newsmax.

Ever since Trump fired Krebs last month, the president and his campaign have been constantly working to try to prove unsubstantiated allegations of widespread election fraud.

So far, most of their legal challenges have failed, with states certifying a vote count that handed over the White House to the former vice president.

Krebs pointed out to Guthrie that the statement leading to her dismissal was a “community assessment” and that “she had not yet seen anything based on reality that could change [his] opinion “- although” there are certainly opportunities “to continue the Trump campaign.

“But again, based on system-wide controls, we are confident that this was a safe choice,” he repeated.

Krebs said the evidence was on a piece of paper – this point was also made in CBS’s Sunday interview “60 Minutes” – and in their paper-verifiable trail of voters, adding that his service in the U.S. government was rooted in an ideal. the “party over country”.

“I am a lifelong Republican … I have served with honor in the Trump administration and I will always be grateful to President Trump for the opportunity to lead the” cyber security unit, “he said. “But again, when he enters federal service, he vows to uphold and protect the Constitution from foreign and domestic threats.”

“Country over the party. That’s what we did,” Krebs concluded. “We approached it in a non-partisan way and we did well.”