Does COVID-19 have no effect on all U.S. deaths this year? 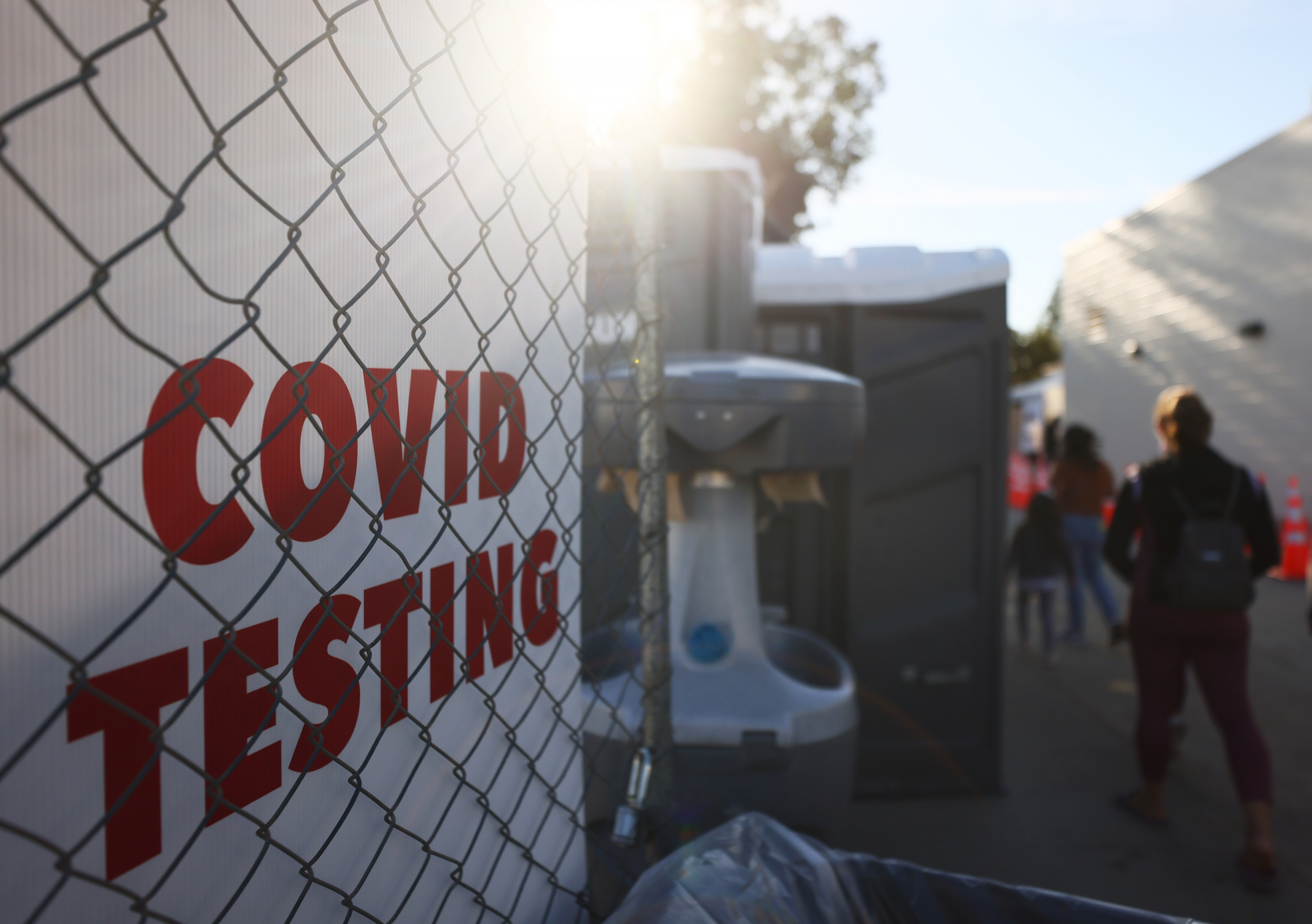 False reports and allegations of COVID-19 cases can ignore the serious consequences of failing to take precautions for people, their families and friends.

“In this particular case, this misinformation could cause people not to take this virus seriously and not take due care to prevent it from spreading,” Anderson said. Newsweek. “That’s the biggest risk of misinformation.”

The end of November is the student run Johns Hopkins newsletter since its withdrawal, it has published a story of a study that claimed that there were no additional deaths in the United States this year from COVID-19, also known as “overdeaths,” compared to deaths that would otherwise be expected in a normal year.

By early October this year, nearly 300,000 deaths had been caused by COVID-19, according to the Center for Disease Prevention and Control (CDC).

“The study was withdrawn by the newsletter for a reason,” Anderson said. – Because it wasn’t very good at all.

The student-led publication said it had decided to “stop the spread of misinformation” and admitted that it had inaccurately stated that “there was no evidence that COVID-19 had caused excessive deaths” and that the total number of deaths “did not exceed normal. death number. “

The story, “COVID-19 Deaths: A Look at American Data,” was reported by Genevieve Briand, deputy director of the Johns Hopkins Krieger Master of Arts in Applied Economics program at the webinar. The webinar was prepared by Briand’s analysis of CDC publicly available data.

At the time of his withdrawal from the Johns Hopkins student publication, Briand is not a doctor or a disease researcher.

The publication acknowledged that it fell short of “journalists’ responsibility for submitting historical records. Briand’s study should not be used solely to understand the effects of COVID-19, but should be read in conjunction with numerous other data published by Hopkins, World Health Organization and Centers for Disease Prevention and Control (CDC). . “

The story, illustrated using a graph compiled by Briand, repeatedly stated that “These data analyzes suggest that, contrary to most people’s assumptions, the number of deaths caused by COVID-19 is not alarming. In fact, it has relatively no effect on deaths in the United States.”

But the CDC’s data contradict the account of the original story, as well as Briand’s analyzes and claims.

“As of Oct. 15, 216,025 COVID-19 deaths have been reported in the United States; however, this may underestimate the overall impact of the pandemic on mortality,” the CDC says.

“In total, an estimated 299,028 deaths occurred between the end of January and 3 October 2020, with 198,081 (66%) overdoses attributable to COVID-19,” the CDC website reports. “Excessive deaths are defined as the number of people who die for all causes in excess of the number of deaths expected at a given place and time.”

Briand’s controversial claims have been repeated by other press outlets and social media.

WBCK-FM, a Michigan Battle Creek news and talk radio station, gave a story about a piece of the student newsletter on Dec. 1 on its website entitled “Johns Hopkins University Researcher Finds Mortality Rate Before and After COVID.” The history of the station repeated the same claims.

Other press outlets have refuted the story and allegations. On December 3, “Main Problems in the Virus History of Johns Hopkins’ Study of COVID-19 Mortality,” SFGate reported that the false narrative that COVID-19 did not lead to an increase in deaths in the United States this year ” the right – wing media ecosystem, reinforced by massive viral tweets “.