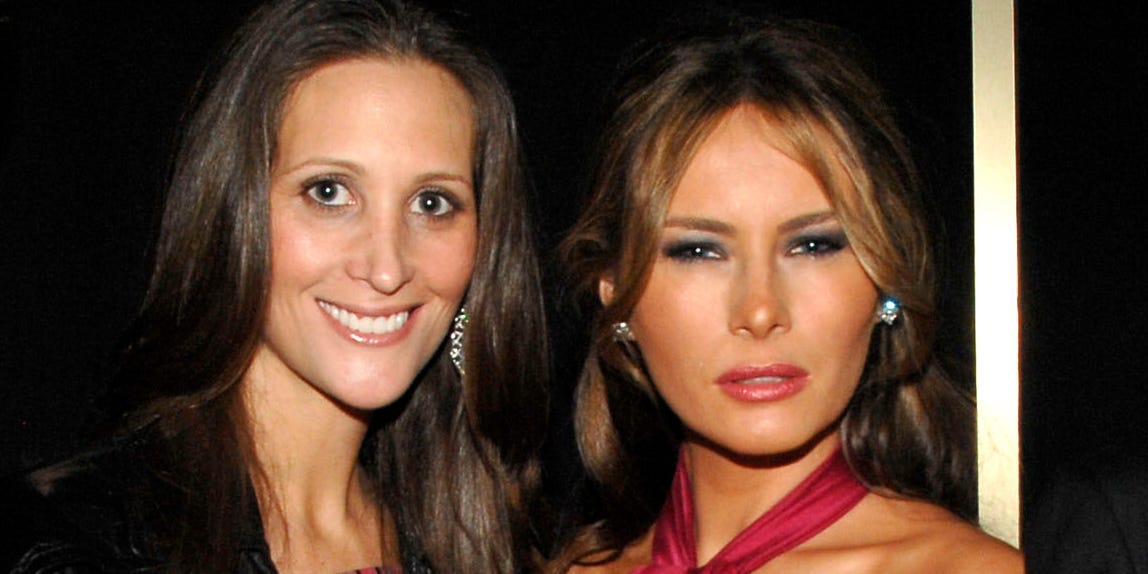 The Department of Justice has stopped taking legal action against Stephanie Winston Wolkoff, a former friend of Melania Trump, who wrote a book about their relationship, the ministry’s statement on Monday revealed.

Wolkoff was released in September 2020 under the title “Melania and I: The Rise and Fall of My Friendship with the First Lady,” and the DOJ sued Wolkoff the following month, alleging that he had violated the non-disclosure agreement by publishing a book.

But in a one-page notice filed with a Washington court on Monday, the DOJ did not give reasons for dismissing the lawsuit.

In his book, Wolkoff made a number of statements about the former first lady, including:

The DOJ accused Wolkoff of breach of contract and breach of trust in connection with the publication of the book.

He also said he violated a confidentiality agreement signed with the White House in August 2017.

“Because of Ms Wolkoff’s trust in Wolkoff and in return for access to the White House and sensitive information, Ms Wolkoff agreed to keep this information strictly confidential,” the complaint said.

The department also sought to place all of Wolkoff’s profits from the book in government trust.

Read more: Inside the Democrats, he plans not to have Trump 2.0

At the time, Wolkoff told Reuters that the secrecy provisions “when the White House denounced the agreement” ended and called the lawsuit “a clear abuse of power by the government to continue”. [the Trumps’] their own personal interests and goals. “

His lawyer, Lorin L. Reisner, told The Washington Post on Monday: “We are very pleased that the Department of Justice is dismissing this lawsuit.”

A DOJ official told Politico, “The ministry evaluated the case and concluded that the dismissal without prejudice is in the interests of the United States based on the facts and the law.”