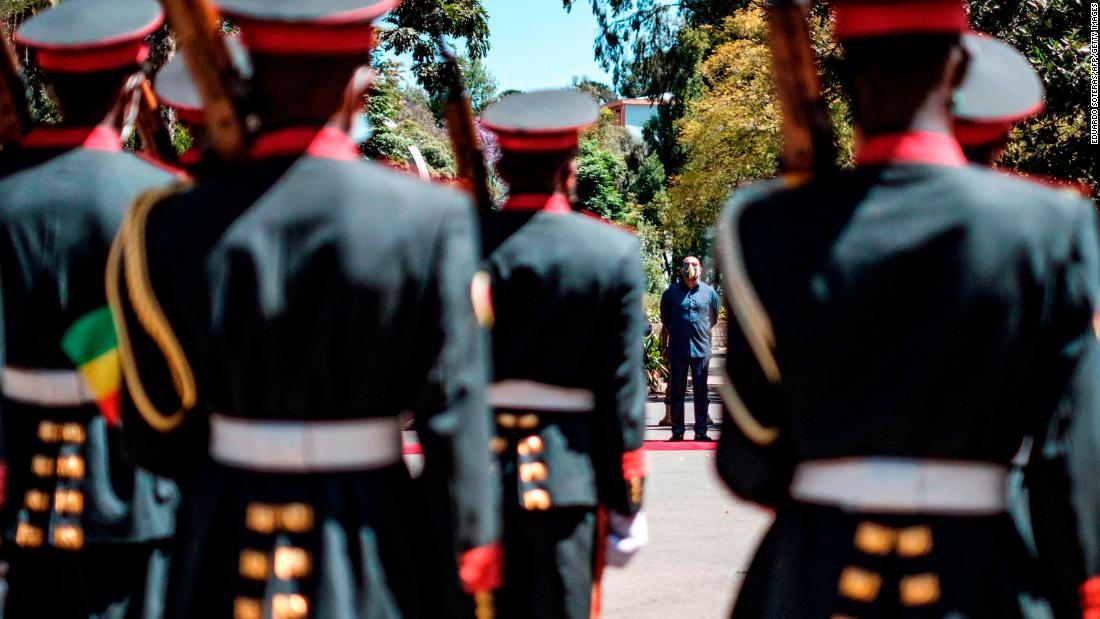 In a statement posted on Twitter on Sunday, Abiy said government forces are now “in the third and final stage” of their military operation in the region.

“We ask you to surrender peacefully within the next 72 hours, recognizing that you are not at a return point,” he added, addressing directly to members of the local governing party, the Tigray People’s Liberation Front (TPLF).

Ethiopian federal forces have been at war with the Tigray regional government bordering Eritrea and Sudan since early November, when Ethiopian Prime Minister Abiy Ahmed announced a military offensive, including airstrikes.

The conflict caused tension over Tigray’s unilateral decision to choose a regional administration against Abiy’s will.

“The purpose of our operation is to end impunity for too long and hold individuals and groups accountable under the laws of the land,” Abiy said at the time.

Since then, “frequent bombings have taken place in Tekray’s capital, Mekelle, including a church and university,” a humanitarian source aware of the situation told CNN earlier this week.

Hundreds have died and at least 30,000 refugees have fled to Sudan, according to the United Nations.

In a statement released by TPLF on Facebook on Wednesday, Tigray executives vowed that “Tigray people will never kneel at the actions of aggressors” as Abiy said the delivery deadline has expired.

Tigray leaders accused Abiy’s federal forces of killing innocent civilians while targeting churches and homes. The government denied targeting civilians, and CNN could not control the demands of either party due to a power outage. The internet, cell phones, and landlines don’t all work.

In a statement on Sunday, Abiy called on the people of Mekelle to “play a key role” in defeating the TPLF by “standing in solidarity with national defense.”