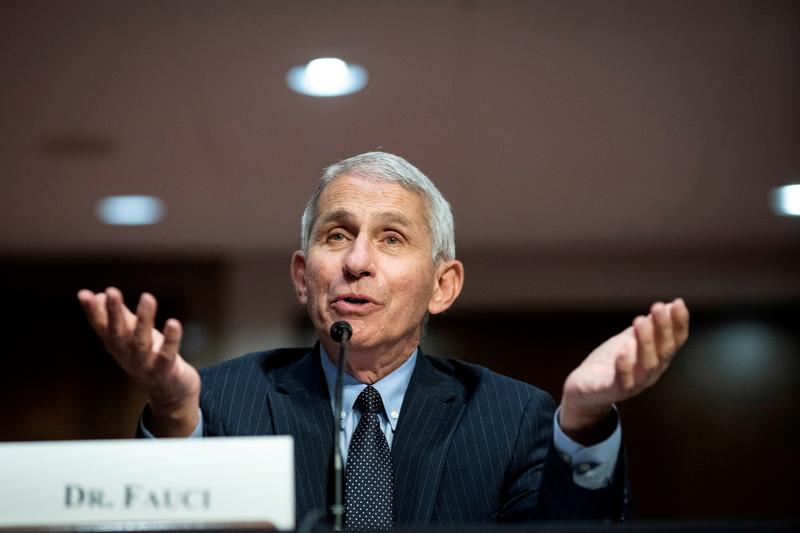 LONDON (Reuters) – Anthony Fauci, the chief infectious disease expert in the United States, apologized on Thursday after questioning the rigor of British regulators who have approved the Pfizer vaccination against COVID-19 and said he believes in their work.

“There has indeed been a misunderstanding and I am sorry and sorry for that,” Fauci said in an interview with BBC television after his earlier remarks on CBS were broadcast in the UK and were well known.

“I have great faith in both the UK scientific community and the regulatory community,” Fauci said.

“I didn’t want to apply any negligence (to the UK regulatory process), even though it turned out that way,” he said. “So if it did, I just want to set the record. I have great confidence in what the UK is doing, both scientifically and regulatory. “