Fauci’s timeline when he thinks America will beat COVID 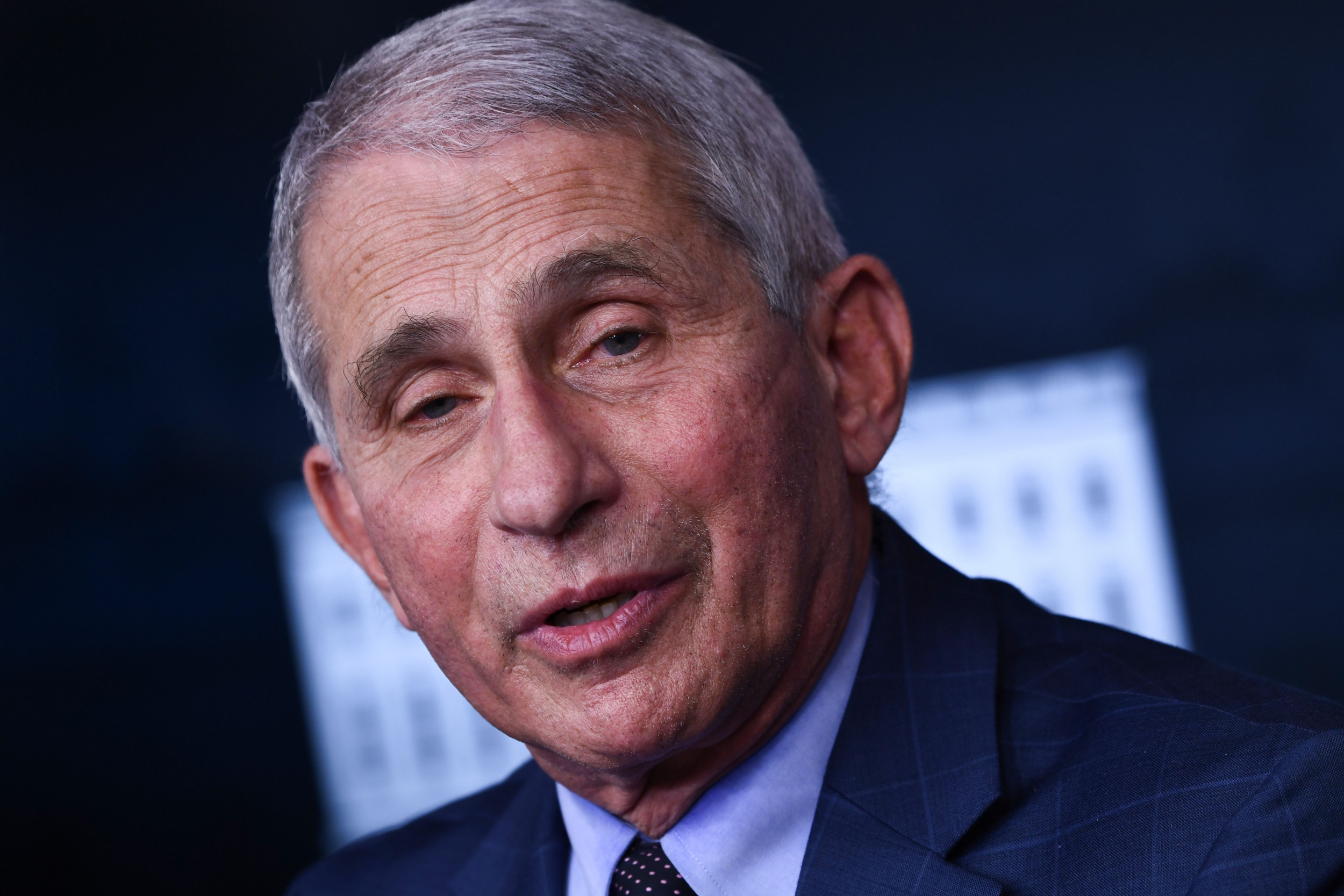 The U.S. COVID-19 epidemic “will get worse before it gets better” and the country will not experience “dramatic changes” until next quarter of next year, said Dr. Anthony Fauci Newsweek.

Talk Newsweek, the director of the National Institute of Allergy and Infectious Diseases (NIAID) and a member of the White House COVID-19 working group, said: “I think the declines will start when we get to April and as the majority of the population is vaccinated.

“Then towards May, June and July, towards the end of the second quarter of 2021, I think we will start to see dramatic changes when we enter the third quarter.

Considering that the COVID-19 epidemic “never came out of the first wave,” Fauci explained, “I don’t even talk in waves anymore. [when describing the outbreak]. I’d rather see it as a high background with various surges and unlike a wave that comes and goes. “

Is there any hope that this virus will come under control? “Oh, absolutely, yes. But it will get even worse before it gets better, because we are now experiencing surges that the vaccination will not affect for at least a few months.

“If people give the vaccine, we can do a lot for the dramatic decline [in cases] as we get into the second and third quarters of 2021. I think you will see a dramatic decrease in cases. “

As COVID-19 hospitalizations soar across the country, Fauci said Newsweek “it is entirely conceivable that January may be the worst” phase of the epidemic.

The number of daily cases in the country is estimated to be highest on January 20 if “the distribution of vaccines increases to 90 days and” governments do not re-prescribe orders if cases increase “, according to the Health Measurement and Control Agency. From the latest forecast of the Evaluation Institute (IHME).

The daily number of cases is projected to be around 448,000 on January 20 if “vaccine distribution is increased to 45 days,” the IHME writes.

More than 100,600 COVID-19 patients have been hospitalized since Thursday, according to aggregate data The AtlanticCOVID tracking project.

According to forecasts from the U.S. Center for Disease Prevention and Control (CDC) 12 modeling groups, “Forecasts for December 28 are estimated at 2,300 to 23,000 new COVID-19 hospitalizations per day.

“Four national forecasts predict a likely increase in the number of four new hospitalizations per day over the next four weeks, one forecast predicts a likely decline, four forecasts are uncertain about the trend, or predict stable numbers.”

“State-level forecasts also show a high degree of variability due to several factors. Hospital forecasts use different data sources for COVID-19 cases or deaths, with different constraints, and make different assumptions about social distance,” the CDC said in a report released Wednesday.

The new coronavirus has infected more than 65.4 million people since it was first reported from Wuhan, China.

According to Johns Hopkins University, more than 1.5 million people have died worldwide and more than 42 million have recovered by Friday.

The figure below, compiled by Statista, shows the distribution of COVID-19 deaths among the U.S. population.

The following chart, produced by Statista, currently shows the number of hospitalizations for COVID-19 in the United States