Former cyber security chief referred to legal action against Trump’s lawyer, who said he “should be shot” 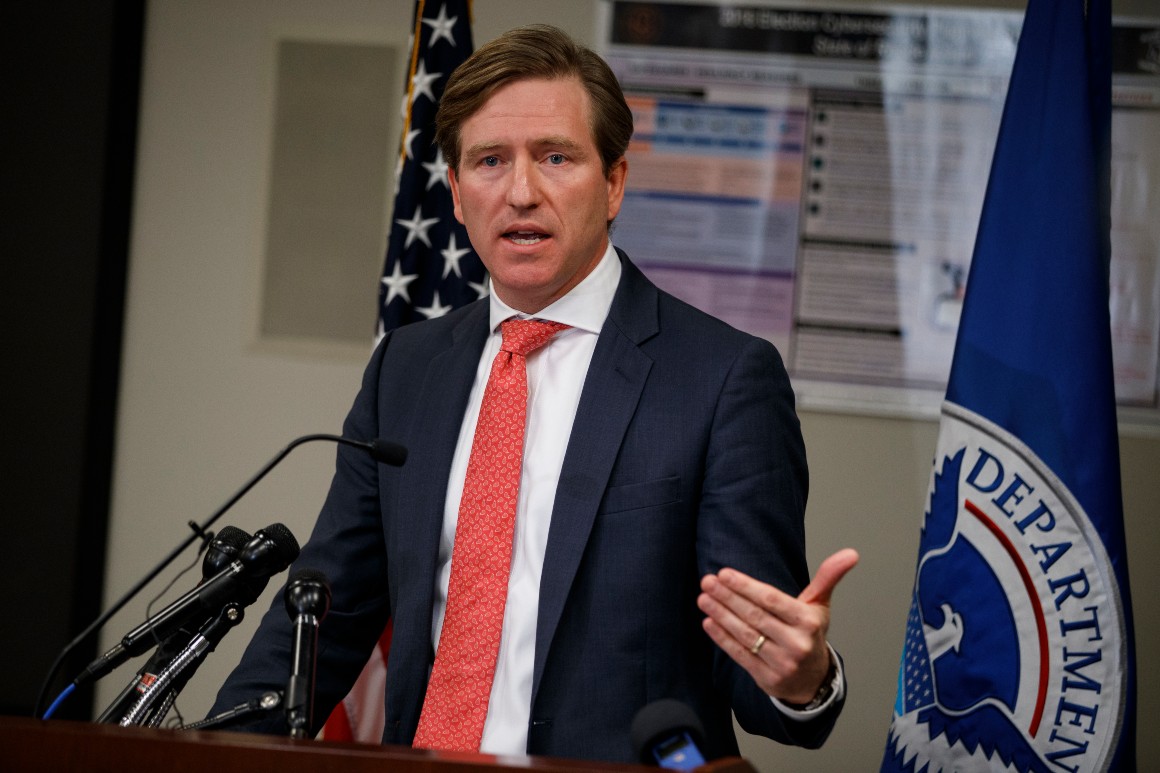 Asked if comments like DiGenova could be met with legal action, Krebs replied, “We’re looking at all our options.”

DiGenova’s attack on Krebs was Monday’s episode of “The Howie Carr Show,” in which she criticized the former director of the Department of Homeland Security’s Cyber ​​Security and Infrastructure Security Agency, who concluded the election was safe.

“Anyone who thinks the election went well, like the idiot Krebs who used to be the head of cybersecurity,” DiGenova said, “is the guy with a Class A debut. It must be drawn and quartered. He was taken out and shot at dawn.

Trump ousted Krebs last month after his agency, CISA, shared a statement issued by federal officials, election observers and voting technology manufacturers, including a CISA spokesman, that the 2020 election is “the safest” in U.S. history.

In the days leading up to his dismissal, Krebs expressed privately that he was expected to be fired by the White House because it was largely circulated by Trump and other Republicans because of his offer to destroy the disinformation.

Asked on Tuesday if he was worried about his own safety in the wake of the attack by DiGenova and others, Krebs said he “will not give you the advantage of knowing how to react to this. However, they may know that there are things.