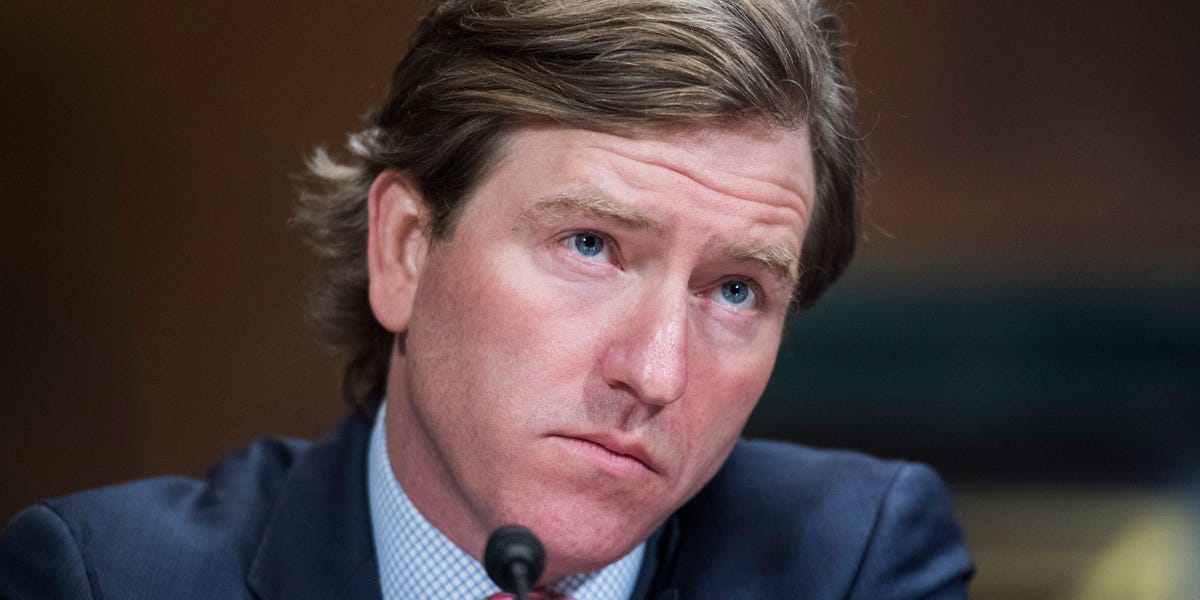 The former U.S. cyber security official, who was fired by President Donald Trump, said in a new interview that there was no evidence that the voting machines in the 2020 election had been hacked or manipulated.

In an “60-minute” interview broadcast by CBS on Sunday, Chris Krebs, former director of the Cyber ​​Security and Infrastructure Security Agency, reiterated earlier statements he made about election security, saying the vast majority of votes in the 2020 election were paper-based.

Krebs, who previously called the 2020 election “the safest in American history,” said paper ballots were key to a safe election because they allowed votes to be recounted for an accurate result.

“This provides an opportunity to prove that there was no malicious algorithm or hacked software that would have modified the totality of the votes,” he said.

Krebs, appointed by Trump, was fired by the president after publicly defending election security.

Trump and his allies have repeatedly claimed without evidence that voting software “translated” millions of votes from Trump to Joe Biden. One company, Dominion Voting Systems, was at the center of conspiracy theories.

Krebs pointed to Georgia, where a manual recount of the state confirmed the results originally compiled by machines. He believed that these consistent results refuted the sensational claims that the election had been hacked.

“This tells you that there was no manipulation on the machine counter side,” he said.

When asked by “60 Minutes” correspondent Scott Pelley about a number of allegations, including that the votes were counted abroad or that foreign actors intervened, Krebs called them all “wolves.”

“The evidence is on the ballot papers,” he said. “The recountings are in line with the original counting. If there was an algorithm that reversed the votes or changed the votes, it didn’t work.”

THE beep on Sunday, Trump wrote, “The 60 minutes never asked us to comment on their ridiculous, one – sided story of election security, which is an international joke.