France detains a modeler Jeffrey Epstein under investigation in France 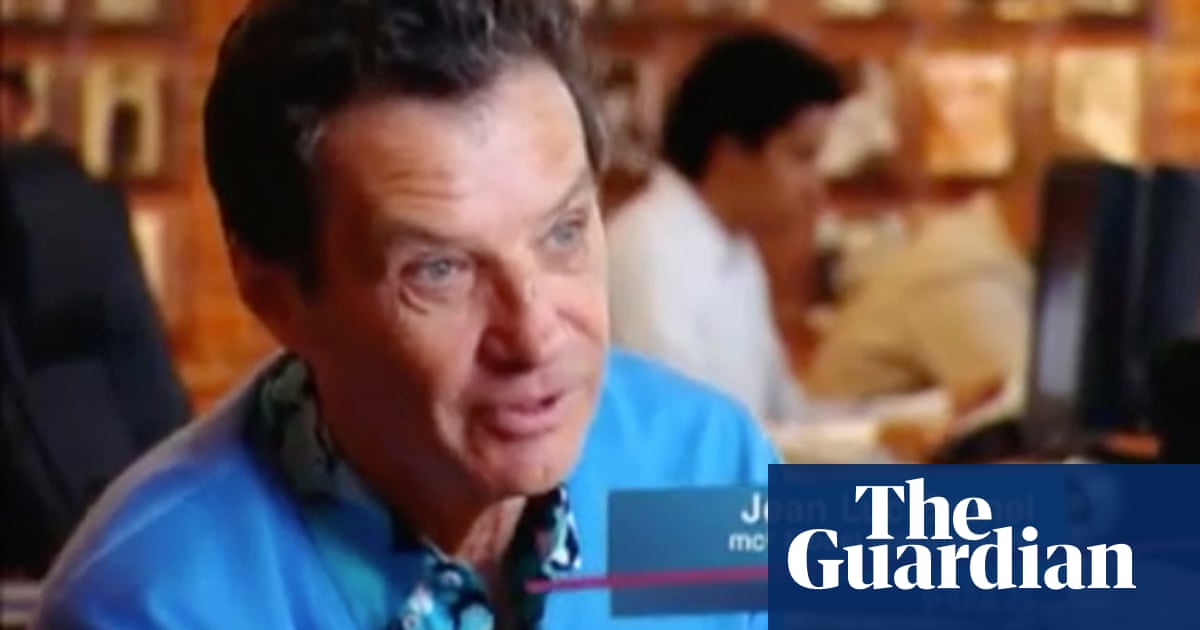 French police are questioning the head of a modeling agency suspected of transporting underage girls to Jeffrey Epstein, a late American financier.

Jean-Luc Brunel, 74, was arrested by police at Charles de Gaulle airport before boarding a plane to Dakar on Wednesday, French officials said.

Paris prosecutors told reporters that Brunel had been indicted last year as part of an investigation into alleged rapes and sexual harassment of minors, sexual harassment and trafficking in minors for the purpose of sexual exploitation.

Agence France-Presse reported that Brunel’s lawyer had not responded to requests for comments.

Prosecutors said the arrest was part of an investigation launched by the Paris prosecutor’s office on August 23, 2019, which focused on possible “sexual incidents that Jeffrey Epstein and other accomplices believed to have committed.”

Brunel was a close friend of 66-year-old Epstein, who was found dead last August in a Manhattan prison cell while awaiting a trail on sex charges. According to the Justice Department, his death was “apparent suicide”.

Brunel and Ghislaine Maxwell, the daughter of the late press baron Robert Maxwell and a former girlfriend of Epstein, allegedly helped the billionaire financier in getting underage girls.

Maxwell is in a New York jail and will be on trial next July on sex trafficking charges, which he denies.

In the 1990s, he was a Paris-born Brunel talent scout and head of the Karin Models agency. After being banned from the agency in Europe in 1999, after the BBC conducted a secret investigation into abuses in the fashion world, he moved to the United States and founded MC2 Model Management with Epstein’s support. Thanks to the discovery of several models that have also become internationally famous, including Christy Turlington, Sharon Stone and Milla Jovovich.

He met Maxwell in the 1980s, who introduced him to Epstein.

Brunel has come to the forefront of attention several times after allegations of models of sexual exploitation and drug abuse.

In 2015, Virginia Giuffre, an American campaign for justice for victims of the sex trade that founded the Victims Reject The Silence NGO, accused Brunel of transporting girls to Epstein, claiming that the latter boasted that more than 1,000 “Brunel girls “.

Giuffre, who was abused by Epstein, claimed to have had sex with Prince Andrew three times and was first 17 years old. The prince categorically rejected his claims.

Brunel has always denied involvement in illegal activities. Shortly after Epstein’s death in August 2019, he disappeared from public view. Last December, he told police he was ready to help with their investigations.