Georgia extends use of missing ballot boxes to Jan. 5 amid growing demand 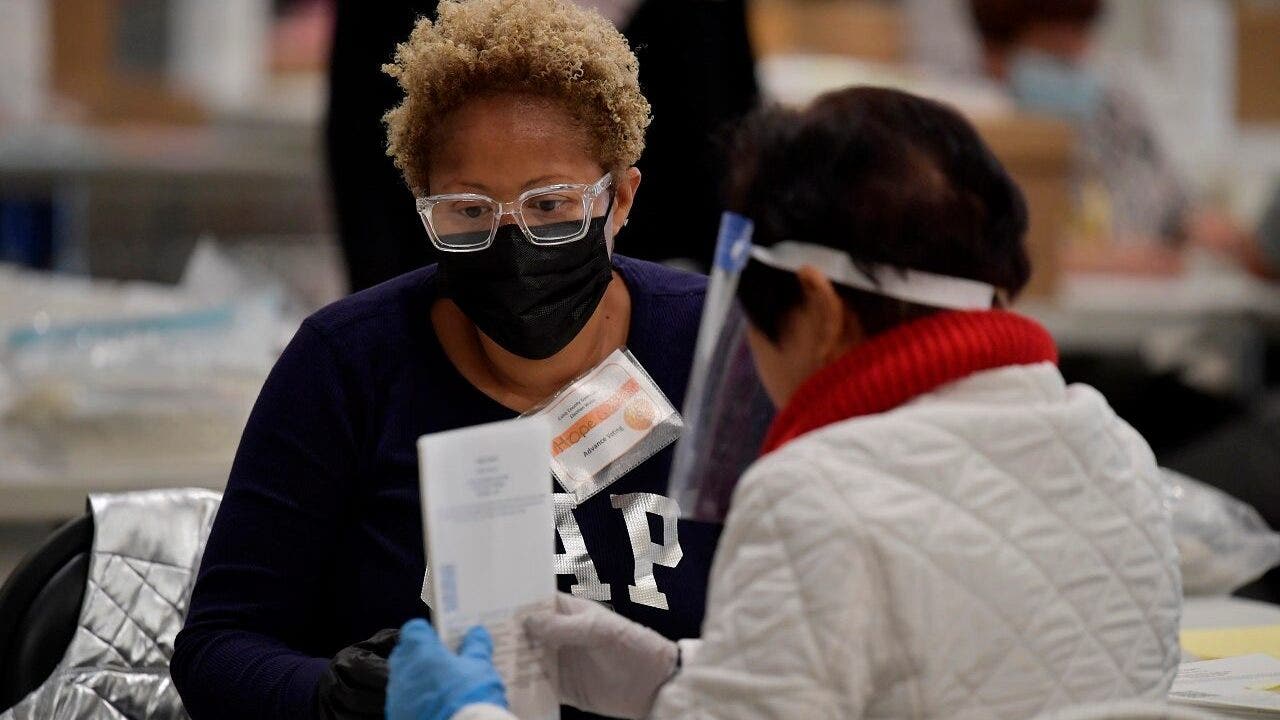 Georgia’s election officials are expanding the use of safe ballots in the state-registered Senate January 5 election, where the Republican majority in the Senate is at stake.

Georgia’s five-member Georgia State Electoral Commission, chaired by Republican Secretary of State Brad Raffensperger, on Monday voted to extend the use of 24-hour, 7-hour-a-day-monitored waste bins to runoff. The use of the boxes originally expired in late December.

The move in the absence elections comes amid a surge in missing voter requests. Officials said 762,000 missing ballot applications were submitted Monday morning.

The second rule adopted allows counties to continue processing missing ballots two weeks before election day – but now also authorizes them to begin processing them no later than one week and one day before the election. But under Georgian law, none of the ballot papers can be tabulated and counted until the polls close on January 5th.

The board did not discuss or decide on a measure that addressed the problems of residence. Instead, the Secretary of State’s office decided to send a formal election notice to the counties regarding the location information.

The deadline for registration in the run-down elections is December 7 – and early personal voting in the twin contests will begin on December 14.

THE PENCE CAMPAIGN TRAIN IS MADE DOWN AND VALUED

Senator Joni Ernst of Iowa on Monday is the latest representative Republican to travel to Georgia to campaign for Sens. With David Perdue and Kelly Loeffler, voters in Republican office.

The current balance of power in the next Senate, which will show up in this month’s election: 50 Republicans and 48 Democrats. This means Democrats must win both Georgian election elections to become a 50-50-50 Senate. If that happens, the elected vice president, Kamala Harris, will have a tie vote, giving his party a razor-thin majority in the chamber.

In Georgia, where state law requires the process to run if no candidate reaches 50% of the vote, Perdue barely missed avoiding leaving, gaining 49.75% of the vote. Jon Ossoff, the Democratic Challenger, follows him with roughly 87,000 votes.

In the other race, Loeffler won almost 26% of the vote in a huge special election of 20 candidates, Johnny Isakson, to serve the last two years of the former GOP senate. Rulael Warnock, a nominee for the Democrats, won nearly 33% of the vote in the first round.