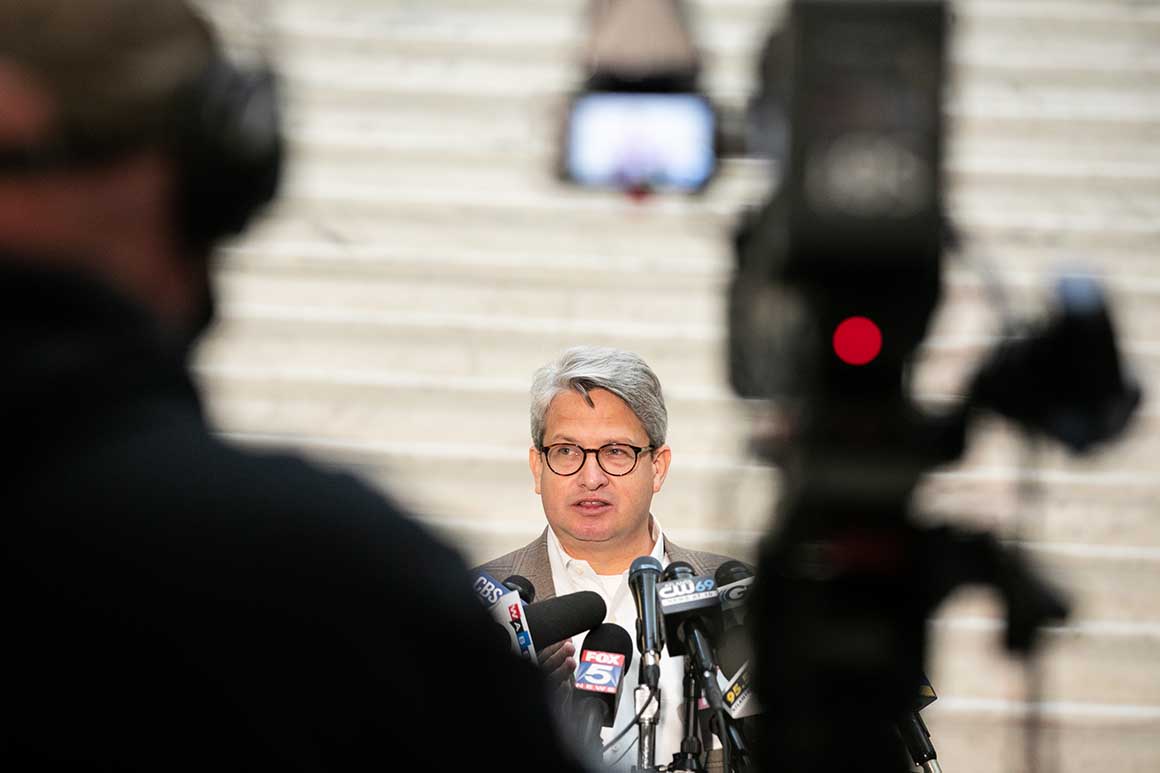 “Mr. President, it looks like you’ve probably lost the state of Georgia,” Sterling later said at the news conference. “Don’t inspire people to commit potential acts of violence. Someone will get hurt, someone’s killed, someone’s killed. And that’s not right.”

Sterling noted that he and Raffensperger, as well as Raffensperger’s wife, had also received threats. Sterling also brought up Joe DiGenova, the president’s attorney, who called on Chris Krebs to be shot. Trump fired Krebs from the leadership of the Department of Homeland Security’s Cyber ​​Security and Infrastructure Security Agency after declaring the election safe, and DiGenova later tried to portray his comment as hyperbolic.

“You have to stop,” Sterling said. “It’s an election. This is the backbone of democracy. And all of you who didn’t say a damn word are complicit in this. This is too much. … Not good. They lost the moral climax to claim it.