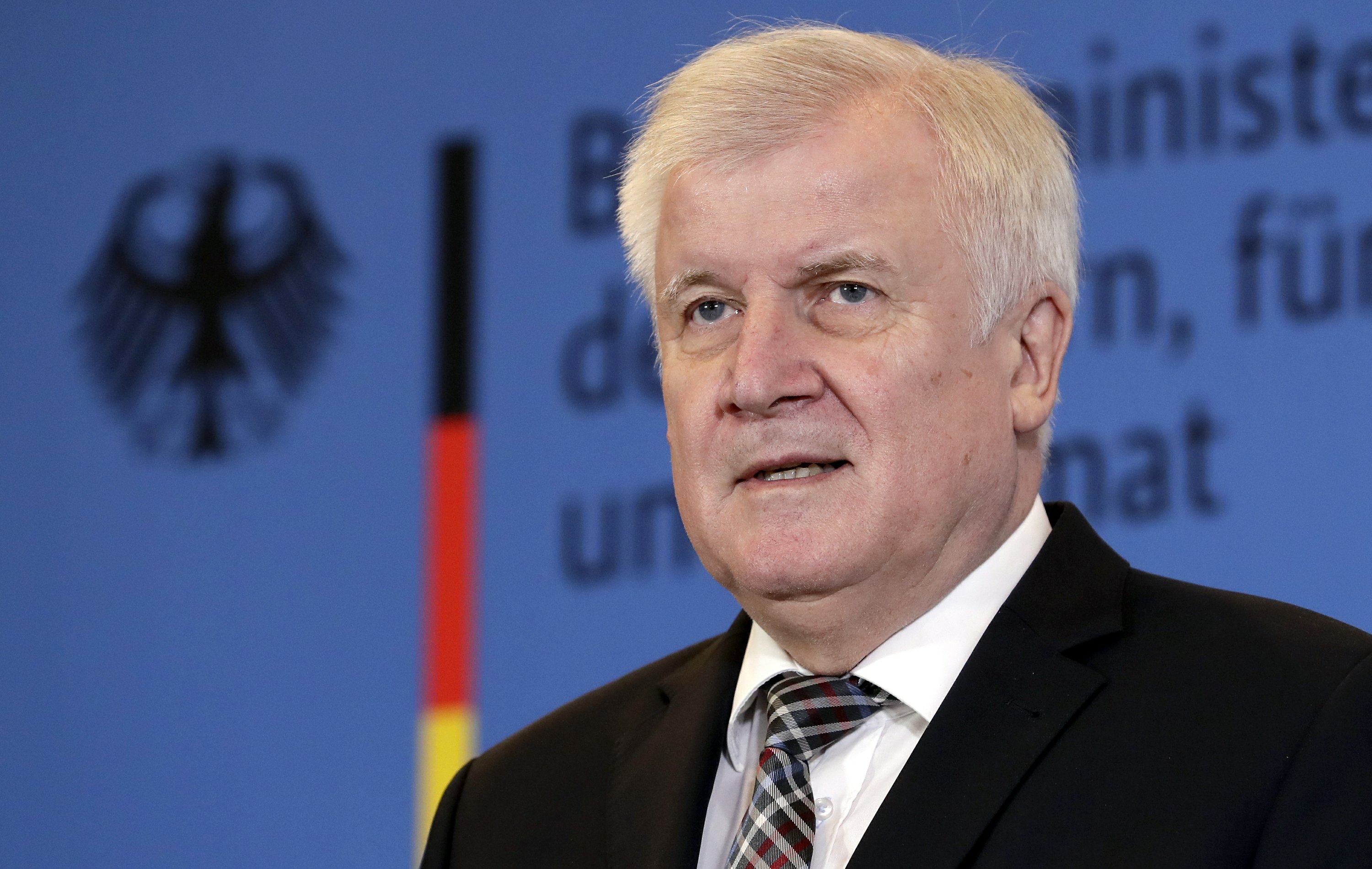 The homes of 11 members of the far-right Wolfsbrigade 44 group were searched in Hessen, Mecklenburg in West Pomerania and North Rhine-Westphalia to confiscate the group’s funds and far-right propaganda materials, the German news agency dpa reported.

“Anyone who fights against the core values ​​of our free society will feel the strong reaction of our government,” said Home Secretary Horst Seehofer. “There is no place in this country for an association that hates and works on the resurrection of the Nazi state.”

The members of the group want to restore the Nazi dictatorship and end democracy, the interior ministry said. The 44 in their name are the fourth letter of the alphabet, DD, and the abbreviation for Division Dirlewanger. Oskar Dirlewanger was a well-known Nazi war criminal and commander of a Nazi SS special unit.

The far-right group, founded in 2016, is also known for its anti-Semitic and racist ideology, as well as the violent and aggressive appearance of the public and social media.

On Tuesday, officers found a knife, a machete, a crossbow and bayonets during raids. Nazi devotional items such as swastikas and flags were also occupied.

Earlier this year, the German government banned other far-right groups, including Combat 18 and Nordadler, the dpa reported.

In a separate investigation, the defense ministry said the suspects were interrogated by military intelligence on Tuesday in connection with an investigation since the end of last year.

The investigation focuses on soldiers working in the Ulm Military Regional Office and several civilian employees who are believed to be linked to the so-called Reichsbuerger movement.

Citizens of the Reichsbuerger or Reich bear a resemblance to sovereign civic movements in the United States and elsewhere. They reject the authority of the modern German state and promote the notion of ‘natural rights’, often confusing this ideology with far-right politics and esoteric conspiracy theories.

“There is no room for the enemies of the constitution in the military,” Defense Minister Annegret Kramp-Karrenbauer said in a statement.