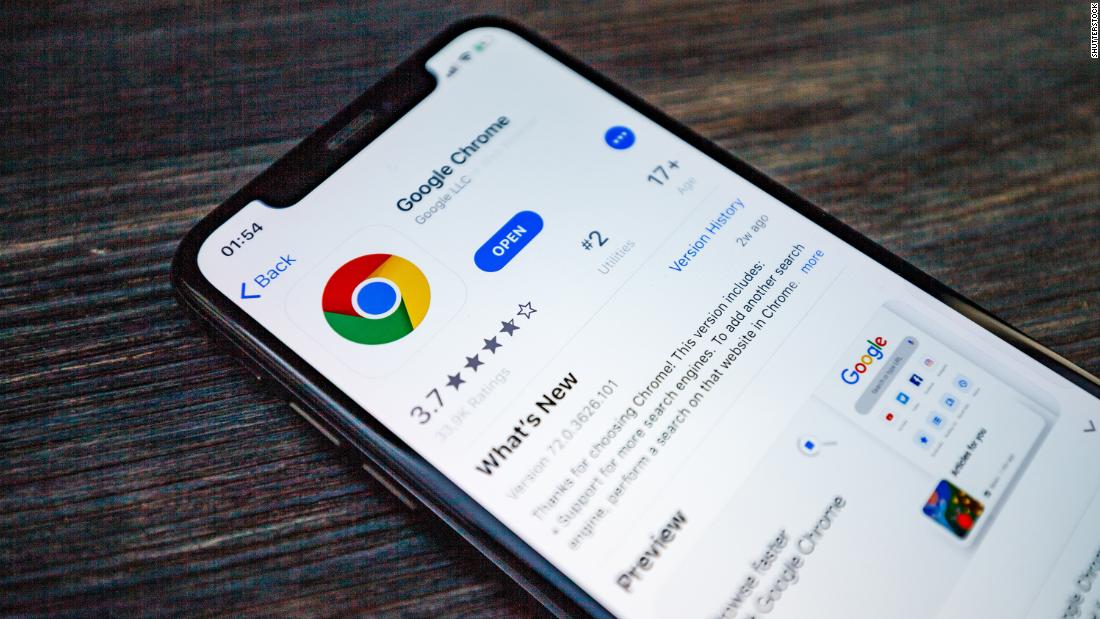 A total of 38 state prosecutors filed the latest lawsuit against Google on Thursday. The lawsuit alleges the company operated an illegal monopoly in the online search and search advertising markets.

The lawsuit is led by eight states: Arizona, Colorado, Iowa, Nebraska, New York, North Carolina, Tennessee and Utah. This reflects an antitrust lawsuit previously filed by the Department of Justice, with 11 states earlier in the fall claiming that Google is securing the dominance of the smartphone search engine through anti-competitive agreements.

But that goes further, addressing additional claims that Google has moved to block or rank search results for special engines in the travel, home furnishings and entertainment sectors.

“States also claim that Google’s acquisition and management of huge amounts of data due to a lack of consumer choice has strengthened Google’s monopolies and created new barriers to competition and consumer value,” Colorado’s Attorney General Phil Weiser said in a statement. . .

In a statement, New York Attorney General Letitia James said: “Google has been the gatekeeper of the internet for decades, arming our data to destroy competitors and control our decision-making – as a result, we all pay more for services every day.”

Google did not respond immediately to the request for comment.

Legal experts say Thursday’s lawsuit will open up huge new fronts against Google by following other parts of the operation that the Department of Justice is suing or omitting or minimally addressing.

The new complaint highlights Google’s alleged decision to prioritize its own services to the detriment of rival search sites – which may include sites like Hotels.com or Angie’s List – said David Dinielli, Department of Justice former antitrust officer and leader of the Omidyar Network.

The result appears to be detrimental to consumers and small businesses, Dinielli said.

“If you have a hotel in Taos, you can’t rely on having good reviews on Hotels.com or having an article that mentioned you on Travel & Leisure because Google has decided to monetize the search results. first screen, “Dinielli said. “The only way to reach the customers you want to reach is to pay Google to make sure it appears on your first screen as an ad, not as an organic result.”

As part of Thursday’s lawsuit, the states behind the complaint will also move to join their case with the Department of Justice.

The lawsuit follows a day after Texas and nine other states sued Google for anti-competitive practices in the advertising technology industry.

The coalition is currently reviewing the complaint filed by Texas according to the person familiar with the case, but no decision has yet been made as to whether it will be involved in the case.