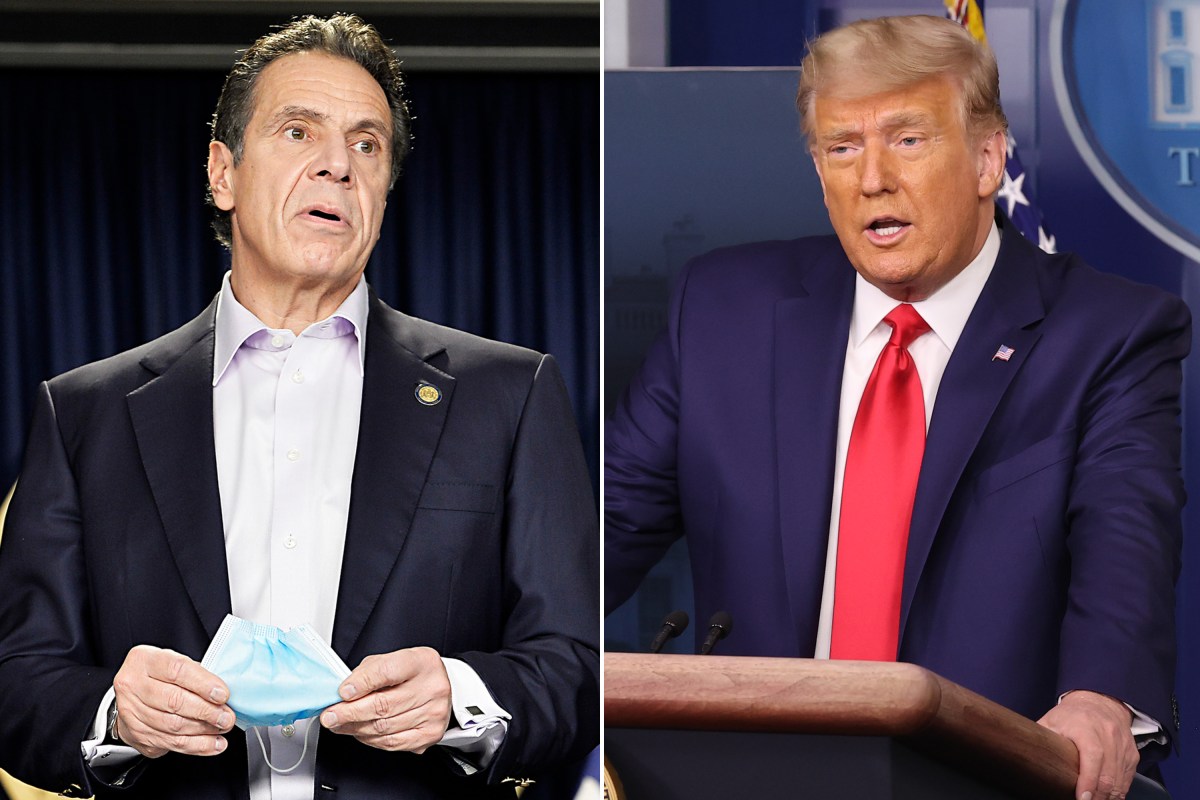 Governor Andrew Cuomo and President Trump have reached an agreement on one thing.

The governor sought to give members of the media a “uglier voice” and to openly respect the president at press conferences.

“The way President Trump is asked at these press conferences is fair – I’ve never heard such a tone with the president,” the New York governor told WAMC host Alan Chartock on Monday.

When Chartock replied, “Well, you deserve it, don’t you?” Cuomo doubled.

“Well, yes, unless it’s supposed to be a decoration in the institution,” he said. – He wants to say, “Well, I don’t like the president and I don’t respect him.” I know. But it’s still the president’s office.

Cuomo also mentioned that the press got a “uglier voice” and said some were just downright “unprofessional” and asked “really biased questions”.

– There is a disrespect that never existed. I have watched hundreds of press conferences over the years. If someone were to use the voice they used to use with me at some of these press conferences – if they had done this with my old man, they would have been lucky not to walk around and put you on board. father, three-year-old New York Governor Mario Cuomo.

The Queens-born governor had previously confronted reporters at press conferences, including last week when he accused Wall Street Journal journalist Jimmy Vielkind of being “unpleasant and offensive” when asked about the state’s school closure.