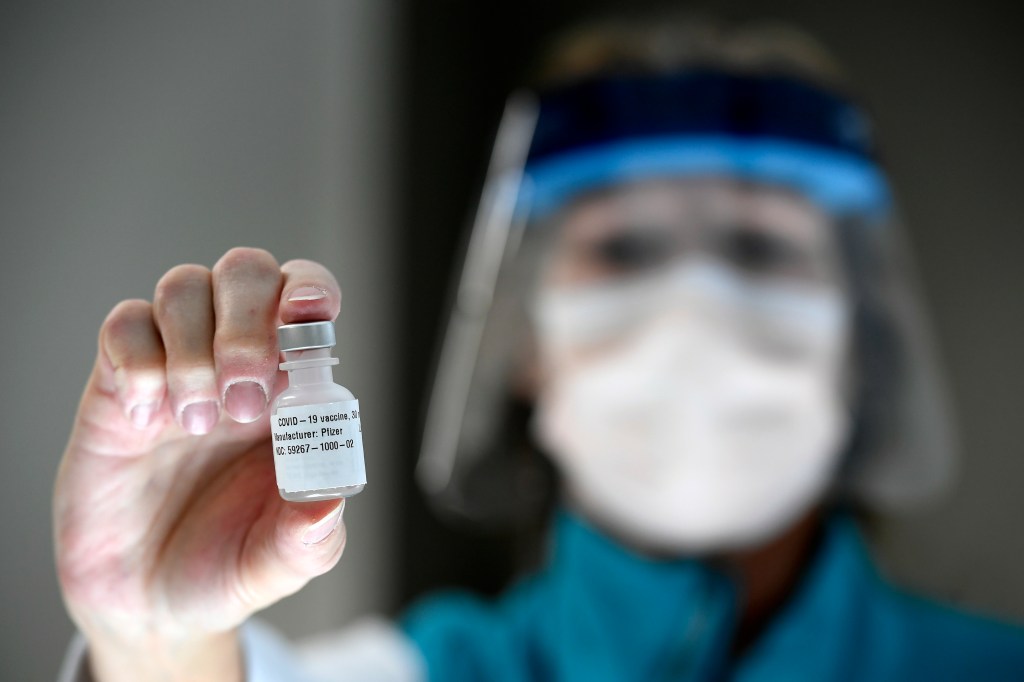 The Colorado Department of Health has reviewed its plan, detailing who will receive the first dose of COVID-19 vaccine – which may arrive in days – that people working with COVID-19 patients and people working in long-term care facilities.

The new plan divides vaccine distribution into three seasonal phases, Phase 1 this winter, Phase 2 in the spring, and Phase 3, when anyone between the ages of 18 and 64 who does not belong to a higher risk category can be vaccinated.

“Based on the current evidence, it will be summer while we expect the public to have access,” said Scott Bookman, COVID-19 event commander at the Colorado Department of Public Health and the Environment.

Under the new plan, lower priority will be given to healthcare workers who have less contact with COVID-19 patients, including those in home health, hospital and dental situations, and first aiders such as police and ambulances.

Nevertheless, among the first groups to be vaccinated, Phase 1 is expected to occur in the winter, according to a summary of the plan reviewed by The Denver Post.

There is expected to be a very limited amount of COVID-19 vaccine approved by the U.S. Food and Drug Administration, so state and public health officials have developed a step-by-step approach to who will receive the first doses when they arrive.

Changes to the state’s vaccination plan will occur when the FDA meets on Thursday to review the emergency use permit, which means it will receive its first dose of Pfizer COVID-19 vaccine over the Colorado weekend.

The state health department said Pfizer could deliver the first doses of the vaccine within 24 hours of the FDA’s emergency use permit being issued.

Under the new plan, the state is expected to enter the second phase of its distribution plan by spring.

The vaccine is expected to be given at this stage:

It is not clear how those in the second phase should be given priority. The state’s earlier plan prioritized those living in the congregation, such as prisons and homeless shelters, over basic workers and those behind their health – although all three groups formed the same phase.

The document revised by The Post did not mention the people living in the church, which was the subject of controversy, as Governor Jared Polis had previously said that inmates, despite the initial framework developed, could not receive vaccines in front of those with basic health. public health officials.

As the first vaccination lot is likely to arrive within a few days, the State Unified Coordination Center, set up by the Department of Health and the State Emergency Operations Center, held a practice on Tuesday to practice delivering Pfizer vaccine, which is particularly difficult to distribute. partly due to the extremely cold temperature required for storage.

The Department of Public Health and the Environment has ordered 46,800 doses of Pfizer two-shot vaccine. The agency is expected to receive the next doses in weekly installments. Centers for Disease Prevention and Control distribute doses based on population, and Colorado is expected to receive 1.69% of the vaccine available.