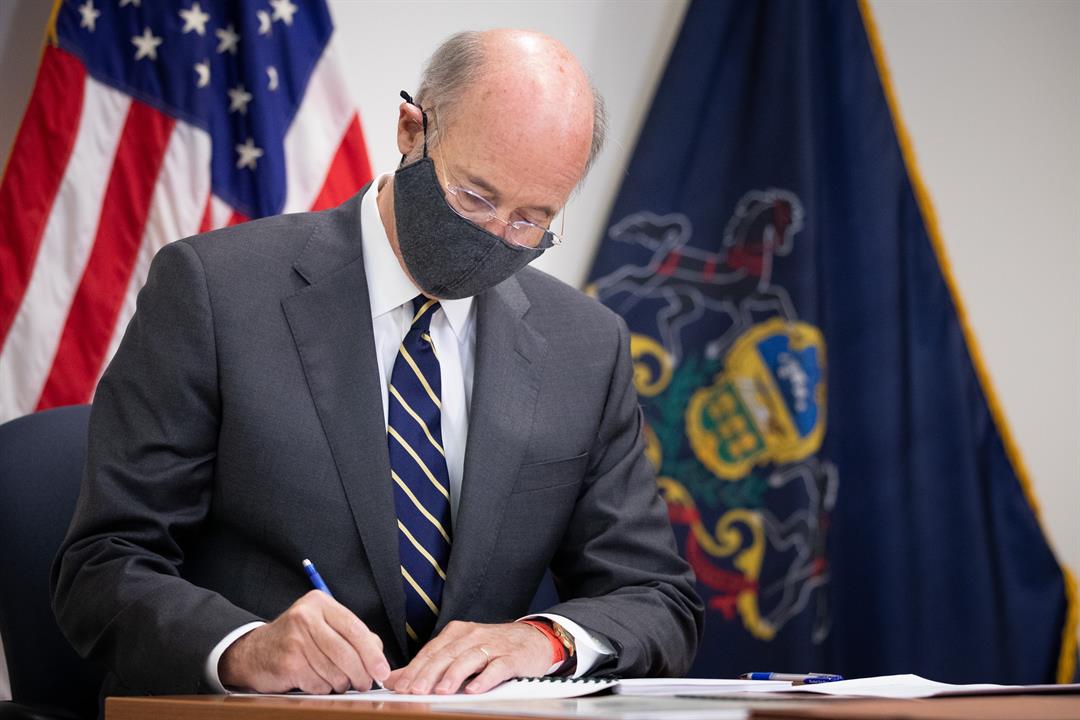 Governor Tom Wolf announced Tuesday that he has renewed the 90-day disaster statement, for the third time since he originally signed COVID-19 in early March following the confirmation of the first positive cases in Pennsylvania.

The original statement expired in June. The extension expired in September and the second extension would have expired at the end of November.

The new emergency disaster statement now runs until the end of February, unless Governor Wolf decides to end it sooner.

“With the increase in the number of cases and hospitalizations, we can’t afford to let our guards down,” Governor Wolf said. “This renewal will allow the community to sustain its response and support its efforts in the face of growing cases and declining hospital capacity.”

Under state law, an emergency disaster statement authorizes governors to issue or revoke enforcement orders and regulations, access to supplies of emergency supplies and equipment, and suspend laws or regulations governing government agencies.

Implementing provisions have the force of law under emergency disaster laws. As part of that, the Pennsylvania Emergency Management Agency (PEMA) has been able to assign missions to the National Guard and can assist PEMA in rapid deployment when vaccine becomes available, Wolf’s office said.