Hirono: “I don’t have too many questions” before the prosecution trial 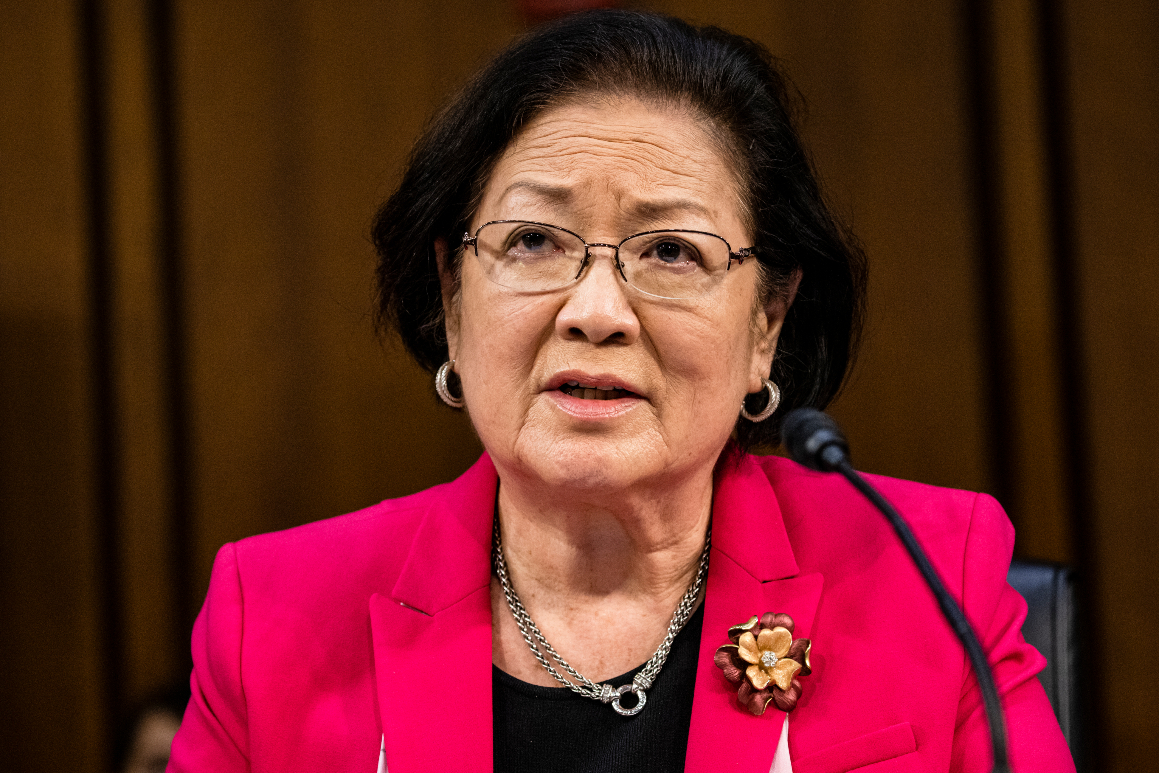 Senator Mazie Hirono said Tuesday that his personal experience at the Capitol during the January 6 uprising will inform his decision-making in the trial of former President Donald Trump.

“Well, honestly, we were all witnessing the horrific events of January 6th, so I don’t have many questions,” Hirono (D-Hawaii) said in an interview with CNN Tuesday morning. “I think the caretakers will bring all the information and evidence and remind us of the chaos and damage that happened on January 6.”

Trump begins Tuesday with a single article in his second historic indictment trial aimed at inciting the January 6 deadly uprising at the Capitol. Trump, who had spoken to his supporters hours before the riot, denied all guilt, and his legal team argued that the prosecution process was unconstitutional because he was no longer in office.