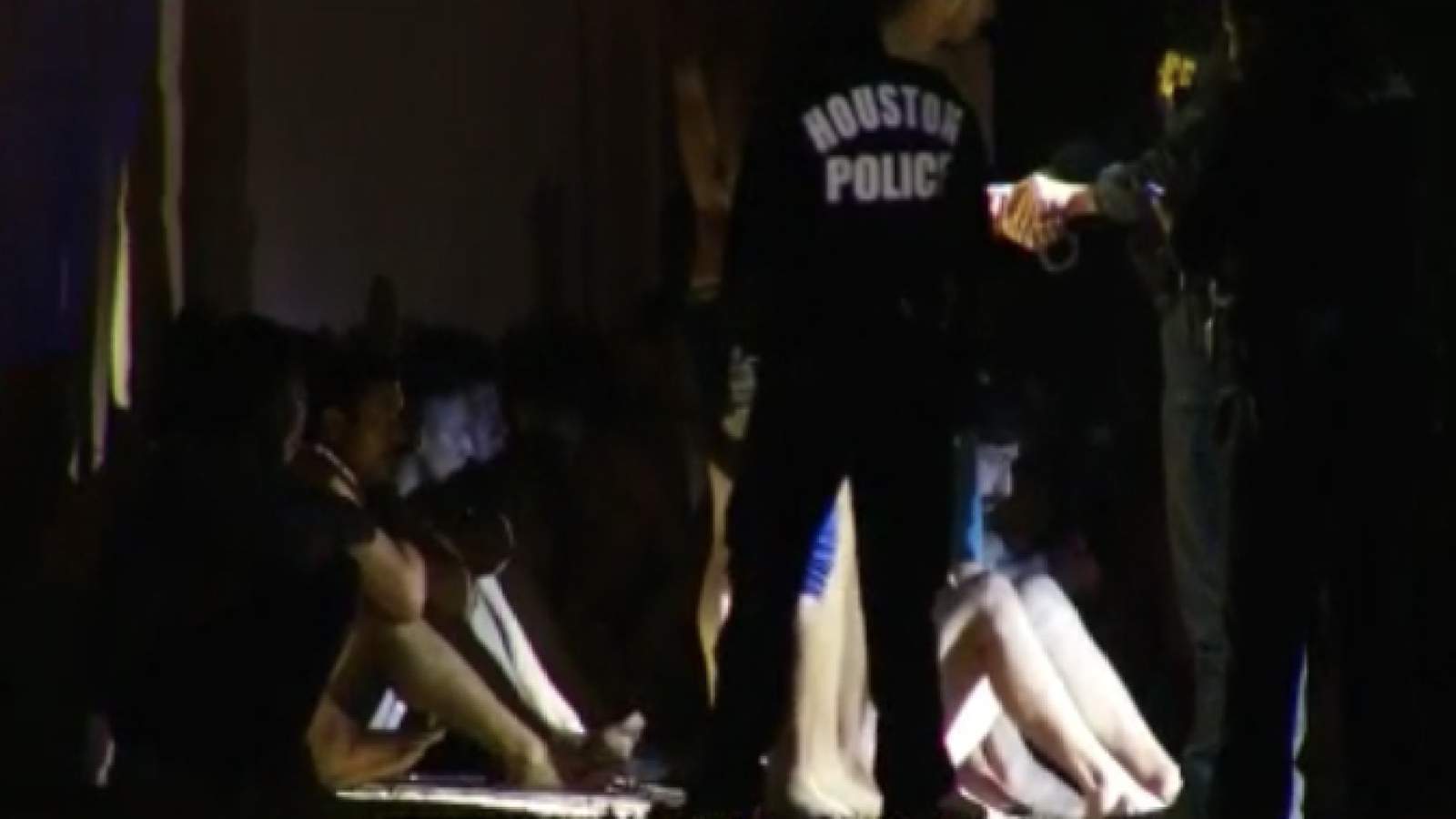 HOUSTON – A Honduran citizen was indicted on Friday in connection with the discovery of nearly 30 victims of human trafficking at a home in southwest Houston.

Federal prosecutors say 36-year-old Mauro Dominguez-Maldonado was arrested late Thursday after police said they responded to a report in which a man in underwear was running around the area and allegedly abducted.

Officers said they had arrived at the scene, and the man said dozens more were being held hostage at a nearby home. Police said they entered the home and found 28 men and a female in underwear but in good condition.

RELATED READING: He is the cousin of a woman among 30 people who were rescued during human trafficking in Houston

Investigators said the victims, who came from Mexico, Honduras, Guatemala, El Salvador and Cuba, reported being picked up in Brownsville for two days and a week.

Prosecutors said the home where the victims were held had plank windows and locks on the interior doors.

Dominguez-Maldonado, accused of mooring illegal aliens, is accused of watching the victims and taking other measures to facilitate the human trafficking operation. If convicted, he could face up to 10 years in prison and a possible fine of up to $ 250,000.

Police said the victims were assessed in a nearby school gym before being transported to an immigration facility.