How Trump Can Reveal the Middle East’s Biggest Lie: The Palestinian “Refugee” Myth 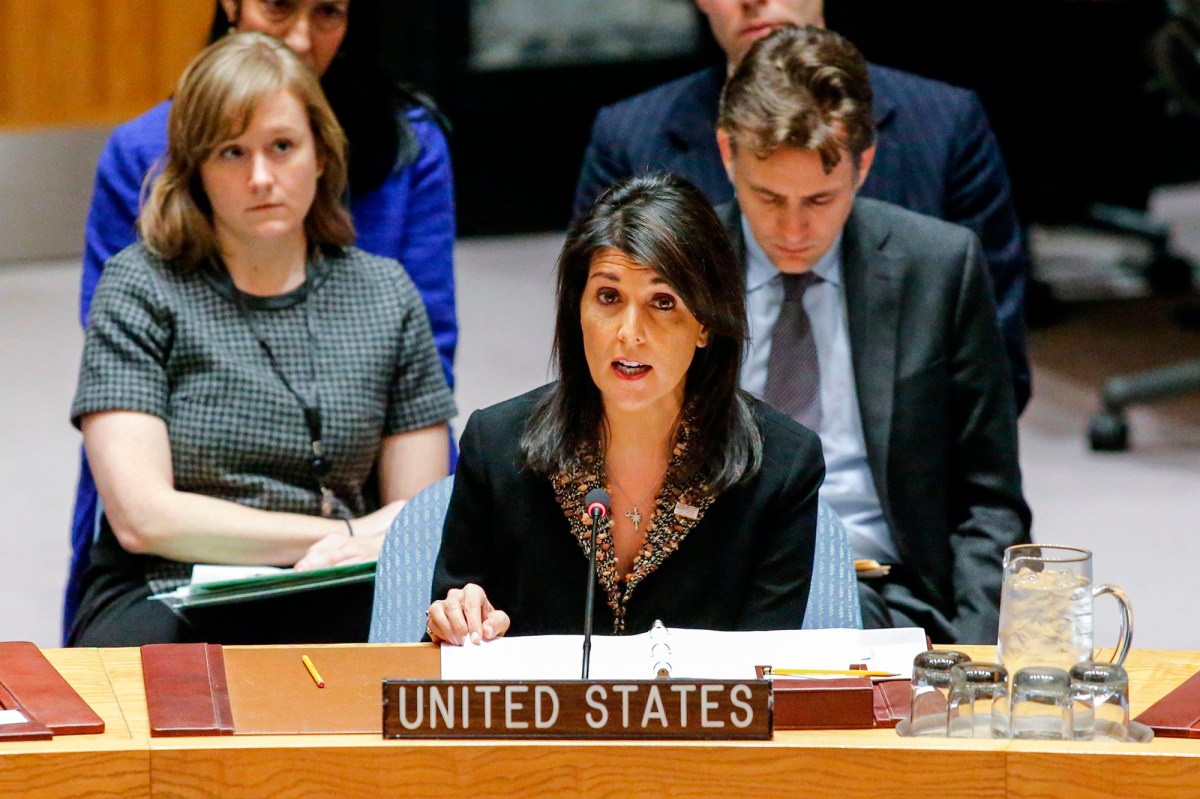 The Trump administration may be on its way, but it could move forward on U.S. interests until then. This is especially true in the Middle East, where White House policy has arguably been most effective. With minimal effort, Trump is able to handle the immortal fiction of Palestinian “refugees”.

The 1948 war for Israel’s independence, during which Arab states tried to destroy the emerging Jewish state, resulted in two refugee stocks of roughly the same size. Arab nations expelled their Jewish citizens who found refuge in newly founded Israel. However, Arabs who fled the Jewish state were not resettled. Instead, Arab states insisted on living in UN-led refugee camps. The message: The Arabs will soon return militarily to complete a backlog of work.

Now, 70 years after the establishment of the United Nations Relief and Works Agency (UNRWA), there is still a Palestinian narrative that people are waiting to return to the interior of Israel. UNRWA claims to serve at least 5 million “refugees,” despite the fact that most of these individuals are descendants of the original refugees.

Even more frustrating is the fact that these descendants either already live within Palestinian-controlled areas or retain their citizenship in other countries. In other words, the Palestinian refugee problem is much, much smaller than UNRWA claims.

In 2012, Congress required the State Department to report the number of people surviving in 1948 who were receiving welfare from UNRWA – essentially an estimate of how many actual refugees remained from the Israeli war of independence. It took the Obama administration several years to fulfill its congressional mandate, and when it was finally done, it sent a qualified report to the Capitol Hill Appropriation Committees.

The outgoing Trump team must issue an updated, unclassified report that provides an up-to-date estimate of the persons receiving UNRWA assistance today who were personally abandoned in 1948, outside the Palestinian Authority, and not citizens or permanent residents. residents of another country, such as Jordan.

This number can be easily estimated by simply requesting data from Israeli, Palestinian, UN, Jordanian and other eastern officials. The publication of these figures could provoke an international debate on UNRWA’s mandate. Secretary of State Mike Pompeo must also announce a formal U.S. policy change that for the purposes of future U.S. funding and planning, Palestinian refugees are narrowly defined as persons who were personally displaced from then Palestine between 1948 and 1949 and are not currently citizens or permanent members of any Palestinian Authority. residents of the country.

Such a move would call into question the perception that UNRWA was an asylum agency and show how it kept people in poverty instead. Unlike the UN High Commissioner for Refugees, UNRWA has encouraged several generations of helpless people to be mistaken for refugees.

The political change would therefore upset the mythology of the Palestinian “right of return” – making it clear that Israel determines who will be an Israeli citizen, not a UN agency. With all this in place, the destitute Palestinians living in the West Bank could eventually be encouraged to live economically productive lives in a future Palestinian state.

The United States must not be left alone in this effort. The United Arab Emirates and Saudi Arabia are among the agency’s main contributors. Looking to the future of peaceful coexistence with Israel, they can influence UNRWA’s mandate and remove significant historical obstacles to the peace process. U.S. Allies can also quietly try to reduce UNRWA’s never-ending financial burden. They too can be persuaded to join a reform coalition.

UNRWA has caused enough damage. It is time for reforms.

Richard Goldberg, a former official of the National Security Council, is a senior adviser to the Foundation for the Defense of Democracies, where Jonathan Schanzer is vice president of research.