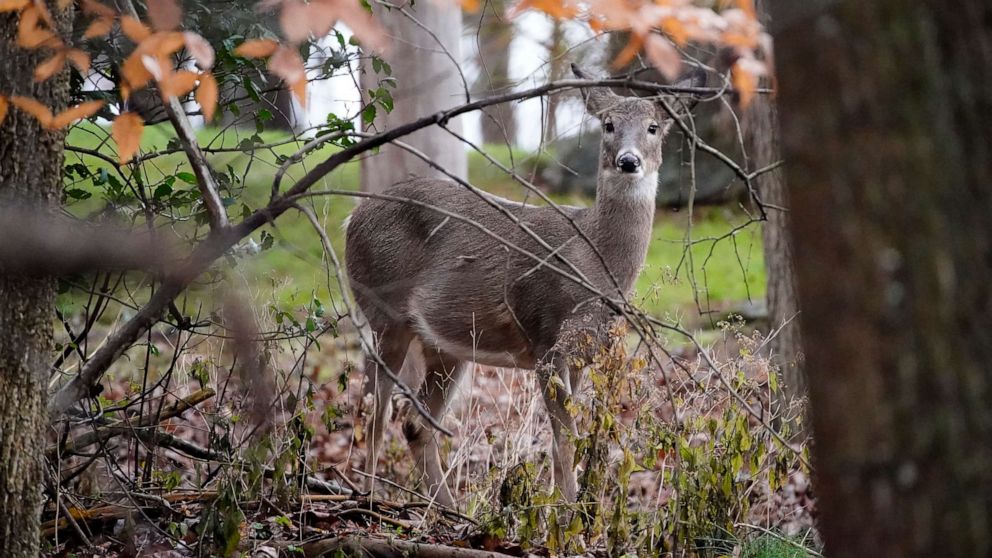 The victim was found not to be wearing orange or visible clothing.

He shot and killed a man while another hunter was hunting after he was allegedly misled as a deer.

The incident occurred on Nov. 25 at approximately 7:16 p.m., when the Beltram County Sheriff’s Office received a report from the FBI and Red Lake Tribal Police in northern Minnesota that hunting had destroyed the Red Red Ship or near it. . The boundary and study of the lake reserve was underway.

During the investigation into the death, authorities discovered that 28-year-old Lucas Dudley from Bemidji, Minnesota was allegedly hunted for deer when he was shot by Rain Stately, 33, from Redby, Minnesota. The two did not hunt together.

“At dusk, Stately said he watched what he thought was a deer movement and fired a shot from his rifle,” said Ernie Beitel, Beltram County sheriff’s office, in a statement released on social media. “When he discovered Dudley, he immediately called 911 and was cooperating with the investigation. Dudley turned out to be not wearing the typical orange or other visible clothes.

Authorities said Dudley was transported to the Midwestern Medical Examiner for an autopsy.

Authorities did not say where Dudley was hit with the bullet or how far the two men were when the incident occurred.

The case is being investigated by the Beltram County Sheriff’s Office, the Red Lake Tribal Police, the Enforcement Division of the Minnesota Department of Natural Resources and the Federal Bureau of Investigation.

It has not yet been decided whether Study will be charged with Dudley’s death.