In Denmark, ‘zombie mites’ killed to stop the spread of the coronavirus appear to be rising from their graves 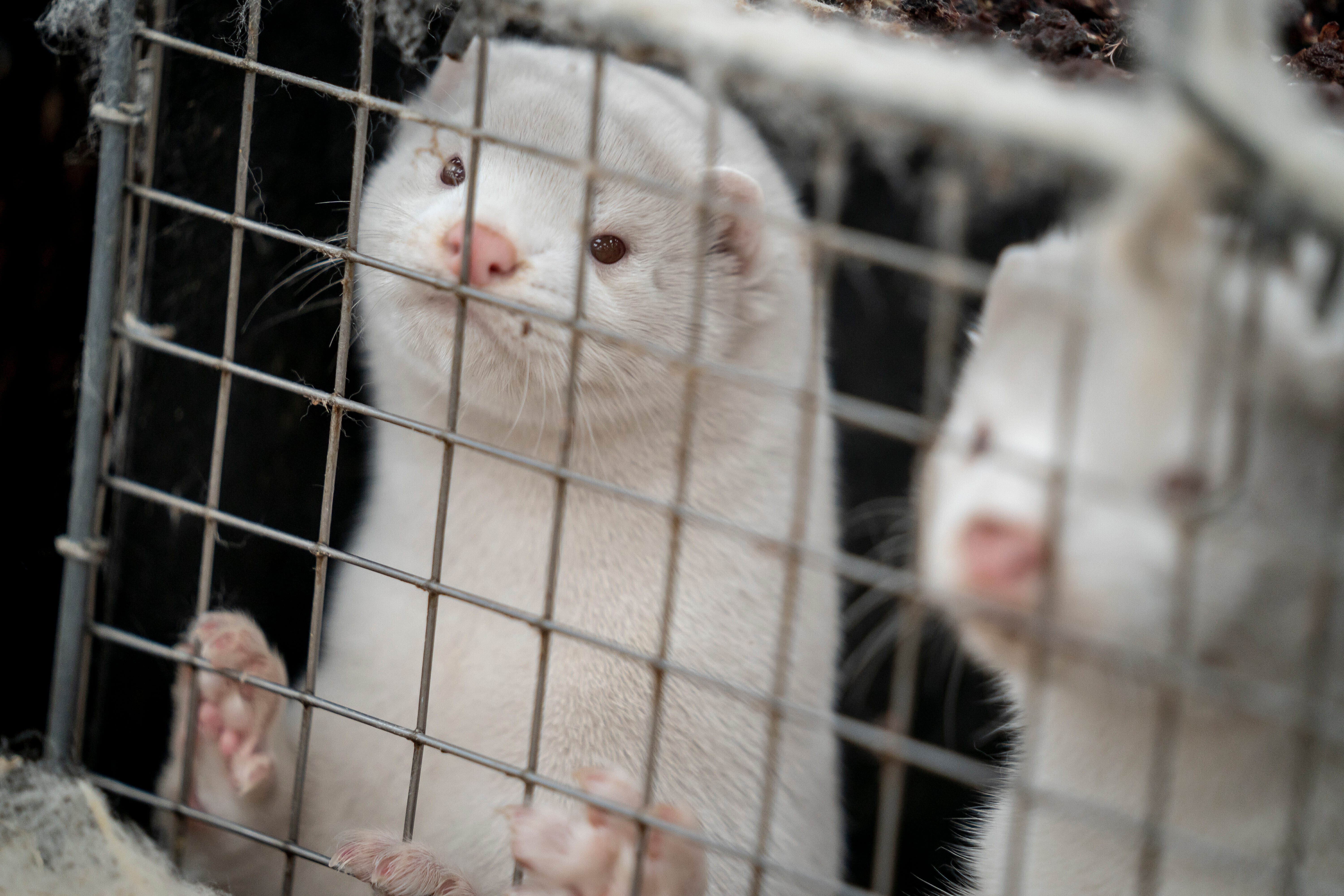 Mines infected with the mutated strain of the new coronavirus appeared to have risen from the grave this week after thousands of people in Denmark were culled earlier this month.

The killing of the animals was brought after the discovery that 11 people became ill with the same strain found in the mink farms and factories.

In a hurry to dispose of the corpses, the Danish authorities reported on Thursday that some of the corpses had risen to the surface of their makeshift graves after gases accumulated in the decomposing bodies.

The bodies were buried in military training areas outside the city of Holstebro.

Thousands killed us for burial at the Jydske Dragonregiment training area at Noerre Felding, near Holstebro, Denmark, on November 12, 2020. Millions of mothers infected with the coronavirus have died in Denmark, and cases of the disease have been found in other parts of the world. (Via Morten Stricker / NTB AP)

The corpses lay in ditches just over 8 feet deep and 10 feet wide, and the first meter of dead mink was covered with chalk before another layer of dirt was added, the Associated Press reports.

Still, although the mink should have covered at least 5 feet of soil, CBS News reported that they were only buried at a depth of about 3 feet and near a lake – raising concerns about possible contamination.

Leaders said the grave would be monitored by authorities until a fence could be erected.

The “zombie” mink is reburied, and environmental officials have promised to settle the situation.

Parliament has ordered the killing of about 15 million mink, and the breeding of the mink is banned until the end of next year. The country is the world’s largest exporter of mink fur.

Denmark reported more than 74,700 cases and more than 800 deaths, according to the Johns Hopkins Coronavirus Resource Center.