In Sweden, the mother is no longer suspected of having locked her son in an apartment for 28 years 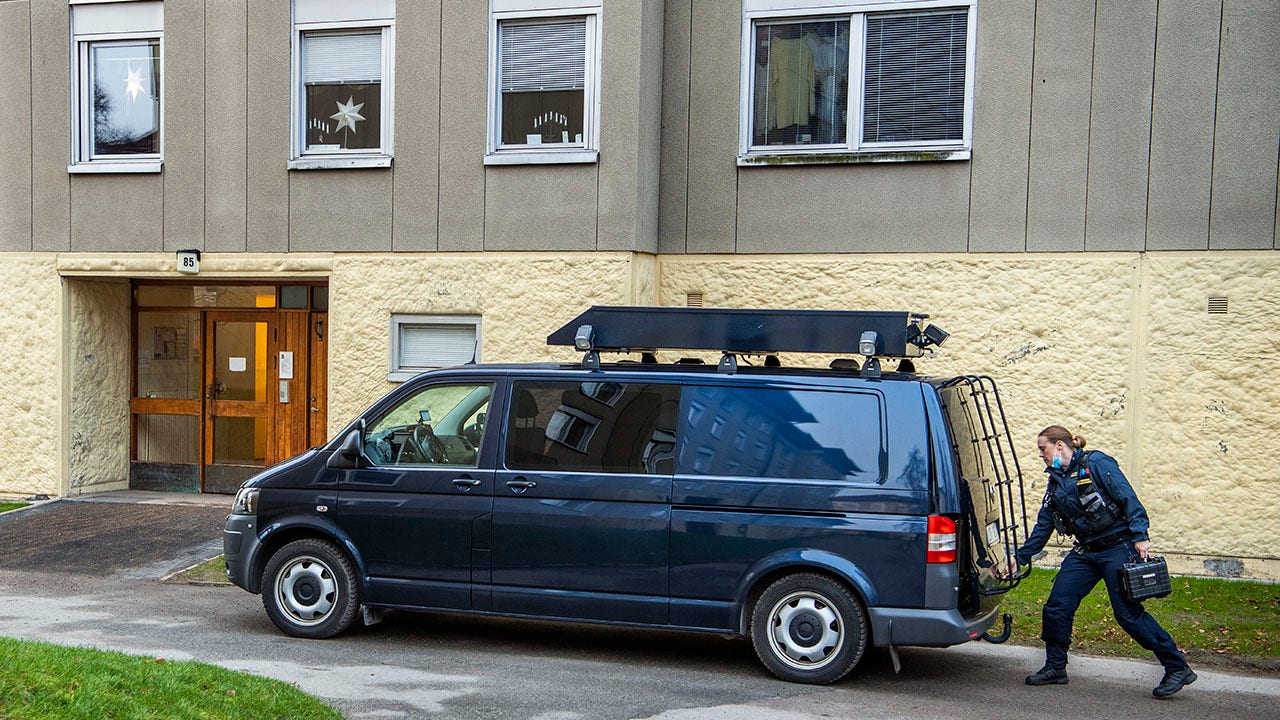 Swedish prosecutors are dismissing the case against a 70-year-old woman accused of having locked her son in their apartment for nearly three decades, saying investigators had found no evidence that she had been detained against her will.

The mother, who denied having imprisoned her now 41-year-old son, was released from custody on Thursday after she was detained on suspicion of unlawful deprivation of liberty and grievous bodily harm.

Prosecutor Emma Olsson, who led the preliminary investigation, told the Swedish daily Aftonbladet that investigators “did not really find any evidence to prove the existence of a crime”.

There was no indication that the man had been locked up or tied up, and there were no locked places in the apartment, Olsson said.

Police at the scene of an apartment where a woman was suspected of closing her son on Tuesday south of Stockholm in Haninge. Investigators have since stopped the proceedings against the woman after finding no evidence to detain her against her will. (Claudio Bresciani / TT via AP)

“He tells himself that he could leave the apartment when he wanted and felt it,” Olsson said.

According to Olsson, doctors found that the man’s injuries were caused by illness and infection, not violence.

The man was discovered on Sunday after his sister visited the apartment when he heard their mother was hospitalized. The nurse told local media that the door was open and urine, dirt and dust were soaking inside. He said his brother was sitting in a dark corner between his pancakes, his teeth were missing, and wounds covered his legs.

His brother’s speech was blurred, but he was not afraid of him, the nurse said.

The man’s sister found him in the unlocked apartment, living in filth. (Claudio Bresciani / TT via AP)

He asked for help, the man was taken to hospital. The doctors then alerted the police and arrested the mother.

In an interview with the Swedish daily Express, the mother said she missed her son and hoped they could both get help. She also talked about previous physical abuse she had suffered from her then-husband when her children were small.

“It started when the kids were little,” he said. “My husband at the time was badly beaten, and the kids saw him.” He wouldn’t let the kids, but he beat me. “

The woman’s daughter confirmed the abuse to the paper.

“I know my mother was also a victim of crime, but there’s no excuse for keeping my brother here as a prisoner,” he told the paper.

The nurse told the SVT state broadcaster that she had moved in as a teenager and had not seen her brother since. He said he had previously tried to warn the authorities about his brother’s situation.

He said their mother became an “overprotective” after losing another child at a young age, giving her son the same name as the dead child, and being taken out of school around the age of 12.