Janice Dean blows up the Cuomo over the Emmy Award: “It’s so offensive … there are no words for it” 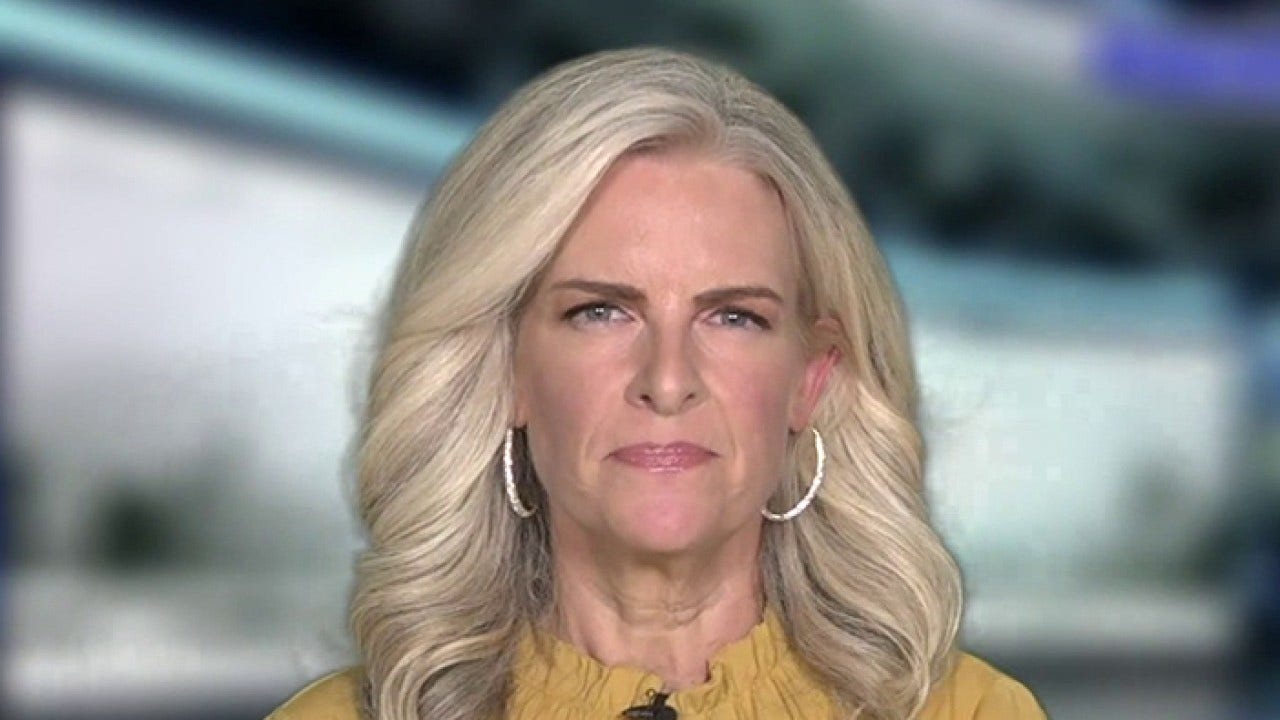 New York Governor Andrew Cuomo, who accepts a special Emmy Award for his television newsletters during the coronavirus epidemic, is “so offensive” to people who have lost loved ones to the virus, Fox News chief engineer Janice Dean said Monday. To “The Story.”

“I wish he had started his acceptance speech by saying‘ I’m sorry for his loss ’, something we’ve never heard from this governor,” said Dean, who had lost both COVID-19s. MacCallum.

The governor previously received the Founders’ Award on Monday at the International Academy of Television Arts and Sciences “for his leadership during the Covid-19 epidemic and for recognizing his masterful use of television to inform and reassure people around the world.”

In his acceptance speech, Cuomo noted that none of his appearances were scenarios and that they only reflected “credible truth and stability.”

Dean told MacCallum that accepting the award was all part of Cuomo’s “self-congratulatory tour.”

“COVID started with a Death Hill poster, which he sold on his website, then had his book, his leadership book, which he has been advertising for weeks, and even missed 17 meetings with the White House about COVID and the epidemic and what they know about with vaccinations …

“Now – icing on the cake – the Emmy Awards,” the woman stressed. “It’s so offensive, I don’t know – there are no words for it.

“I’ve spoken to so many families who are just, heartbreaking that this governor doesn’t take responsibility for his deadly leadership in some cases.”

The Cuomo has been heavily criticized for ordering the relocation of coronavirus-positive patients to nursing homes to save hospital space. The order, which took effect at the end of March, was revoked in May. However, critics say that by then, hundreds, if not thousands, of vulnerable elderly people have died.

“I think Mr. Cuomo wants to be a celebrity,” Dean concluded. “He likes to surround himself with celebrities, he likes to do book tour interviews with them. I say, Governor, go to Hollywood because we want a real leader who cares about New York State residents.”