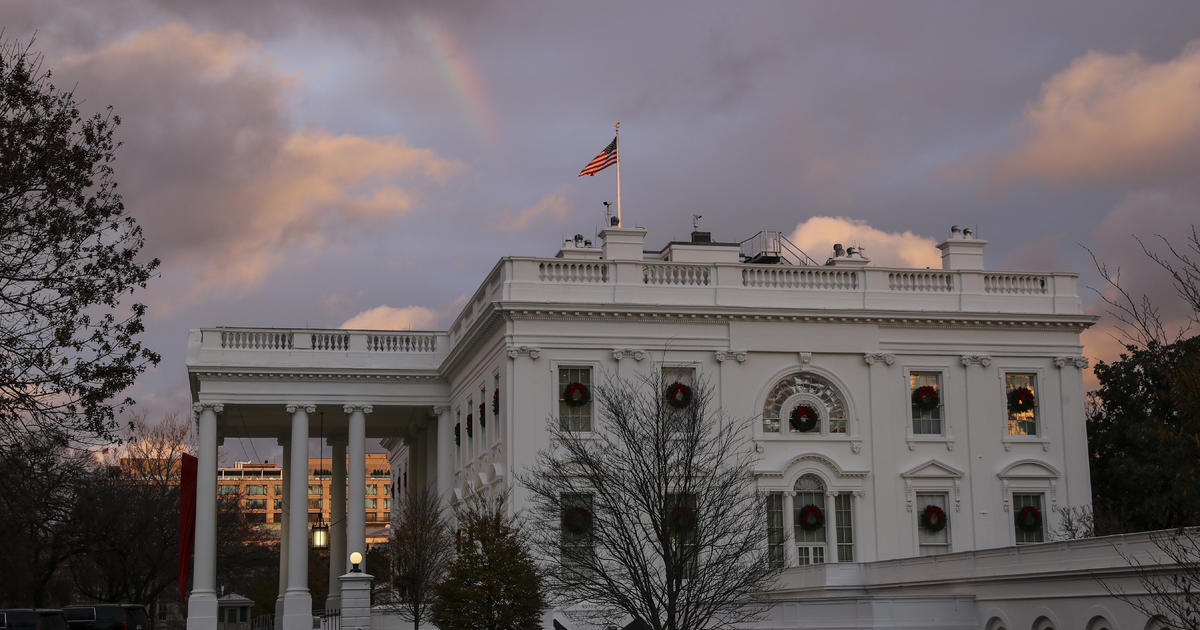 Washington – A coalition of historic and government oversight groups is suing President White House and President Trump for concerns that his presidency records will be lost or destroyed in violation of federal law.

The National Security Archives, the American Society of Foreign Relations Historians, the American Historical Society, and the Washington Lawsuit for Citizens Responsible and Ethical are designed to prevent Mr. Trump from destroying any documents during his last weeks in office.

“Since President Trump’s term is coming to an end, in the absence of judicial intervention, this behavior will permanently deprive plaintiffs and the public of records documenting a critical part of our nation’s history,” the groups claim in their complaint to the federal district court. Washington on Tuesday.

The organizations explicitly object to the policy that allows White House employees to keep records by taking a screenshot and sending it to an official account. They claim the method is unable to capture metadata, attachments and other digital objects associated with the message and is contrary to the Presidential Registration Act, which came into being after the Watergate scandal that governs the registration of presidents and vice-presidents.

“From the beginning of his presidency, President Trump has ignored, if not completely contemptuously, his PRA registration obligations,” the groups argue in their lawsuit. “His actions and helpers pose an unacceptable risk of valuable historical records being irrevocably lost.”

Kushner, who used WhatsApp and other private email accounts to discuss government matters, Politico and Congress testified would keep records of his WhatsApp account by taking screenshots and sending them to the White House email.

White House spokesman Judd Deere said “the Trump administration is acting in accordance with the law.”