Jonathan Turley: The constitutionality of Trump’s accountability “a very interesting and unresolved issue” 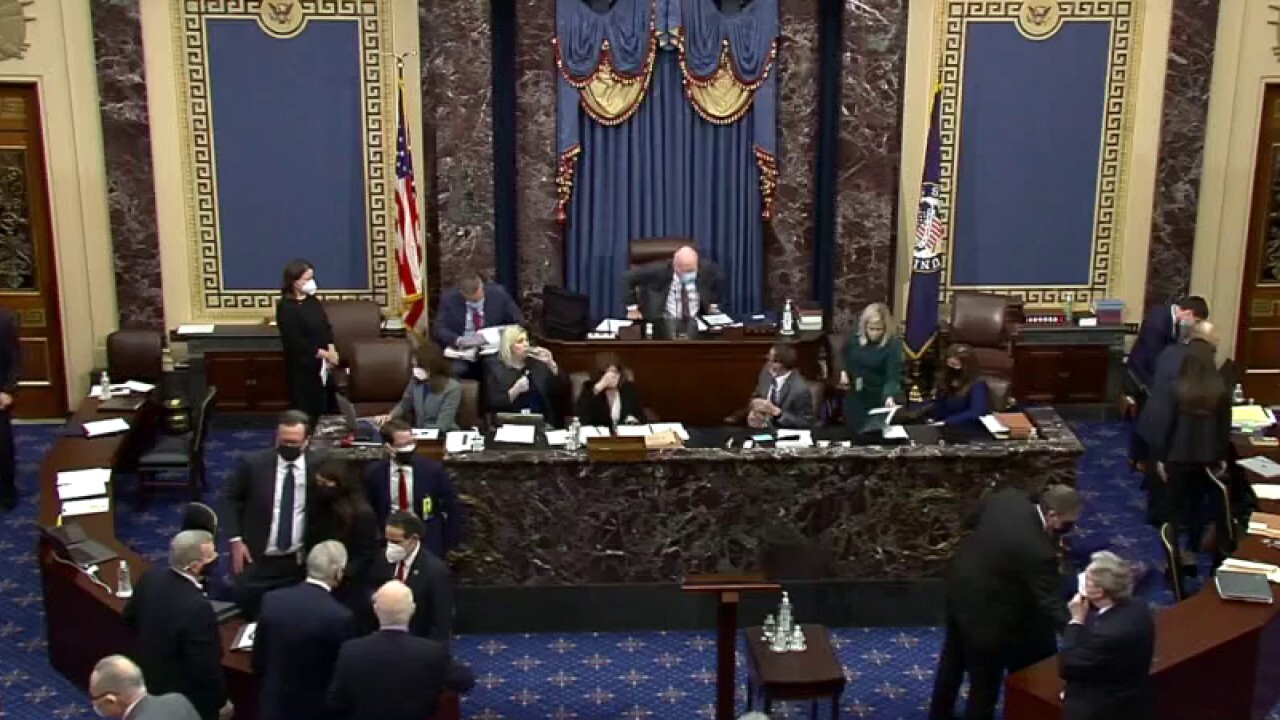 Is the Senate accountability trial by former President Donald Trump constitutional? Jonathan Turley, a law professor at George Washington University and a Fox News fellow, said the case was a “close issue.”

JONATHAN TURLEY: We all agree that this is a close issue. Most people have a default one way or another. I tend to default more to text. And I think the better argument is probably the narrower argument that there is really no room for retrospective negotiations under the text.

I think you end up with a very interesting and unresolved issue. I have improved my approach to the text and in fact I still agree … there is value in retrospective negotiations, [it’s] all you have to do is balance these costs and the text.

First of all, I thought these leaders performed very well. I thought [Rep. Joe] Neguse [D-Colo.] it was very, very good.

They began this video with this extremely emotional narrative, which was remarkably separated from the problem before the Senate. Everyone agrees that what happened on January 6 was horrible, despicable. It was as much a disgrace as an uprising. But this does not apply to the question of whether this door should be opened before retroactive negotiations.

[On previous impeachment trials of officials who had already left office] There are only two cases and the results do not support this. In [the case of Sen. William] Blount, the case was dismissed for court reasons [in 1799]. And in [the case of former Secretary of War William] Belknap[in1876=theasenatewasalmostdismissedforbelievingthatitwasunconstitutional[in1876=almosthalfoftheSenatedismissedbecausetheybelievedthatitwasunconstitutionalandthentheywentontoacquithim[1876-ban=aszenátusmajdnemfeleelbocsátottamertazthittékhogyezalkotmányellenesmajdfelmentették[in1876=almosthalfoftheSenatedismissedbecausetheybelievedthatitwasunconstitutionalandthentheywentontoacquithim