Judge: The Florida school had no obligation to predict the danger to students 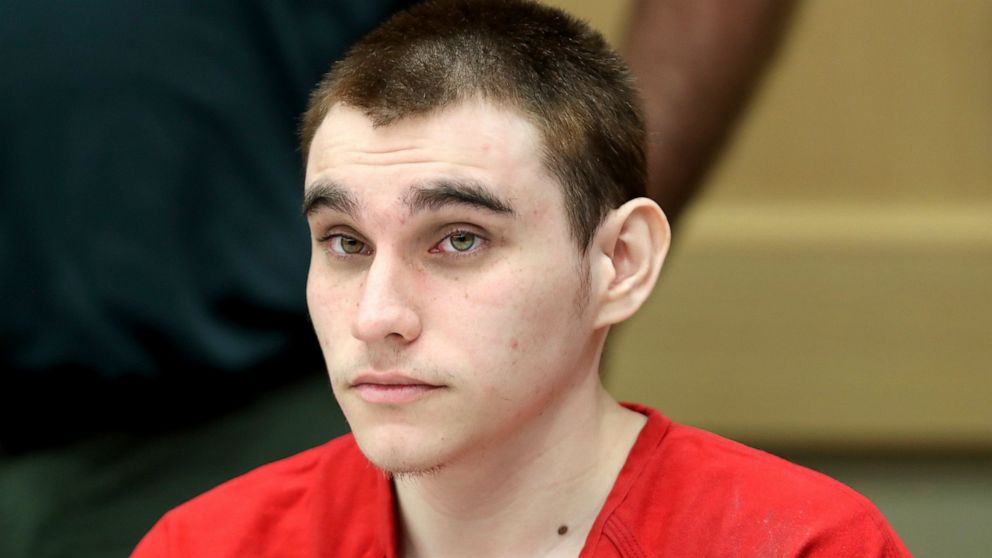 A Florida judge ruled that the local school district had no responsibility to warn students and faculty at Marjory Stoneman Douglas High School of the danger posed by a former student later charged with mass shooting that killed 17 people.

FORT LAUDERDALE, Fla. – A Florida judge ruled that the local school district had no responsibility to warn Marjory Stoneman Douglas High School students and faculty of a former student who was later charged with mass murder that killed 17 people.

Broward Circuit judge Patti Englander Henning said Monday that the Broward County school district could not be held accountable for failing to predict actions outside its jurisdiction, SunSentinel of South Florida reported.

Nikolas Cruz is on trial for several murders and could face the death penalty if convicted. He is also accused of injuring 17 people with an AR-15 assault-style rifle in an attack on 14 February 2018 at a school in Parkland.

The families of the victims sued Cruz, who was 19 at the time, as well as the school district, the Broward sheriff’s office and on-duty representatives who failed to stop the massacre.

“The district had no control over Cruz,” the judge ruled. – They weren’t in custody. He was not a student in the system and had not been for more than a year. In fact, they were denied entry to the university after leaving school. Nor did the district have any prior knowledge of Cruz’s final threat.

Another loss to families holding officials accountable for failing to prevent mass shootings.

The Florida Supreme Court ruled in September that for insurance reasons, the district could treat the shooting as a single incident and limit liability to a total of $ 300,000, to be shared among all victims who filed a lawsuit.

And in October, Englander Henning decided that the victims of the shooting and their families should hand over some records of their mental health treatment since the tragedy.

The judge also said the plaintiffs would rely on too many “what if” questions to make a solid claim for damages.

“There is no basis for arguing that if Cruz had been sent to another program and treated as a major threat years before the incident, and if criminal proceedings had been instituted against him years earlier, he would have been convicted and could not have purchased a weapon and possessed a weapon, and if he would never have been allowed to attend Marjory Stoneman Douglas, he would not have been at this university and he would never have committed the crime, ”the decision said.

The plaintiffs include Anthony Borges, who was shot during the rampage.

“How can a child feel safe going to public school in these circumstances?” asked lawyer Alex Arreaza, who represents Borges. “This judgment puts all children at risk. If we were to think that the school board has no duty to warn others like Nikolas Cruz in the system, every parent has to be deeply concerned. “

Eugene Pettis, a lawyer representing Broward School’s board of directors, declined to comment on the details Monday afternoon, but told the newspaper he thought the decision spoke for itself.