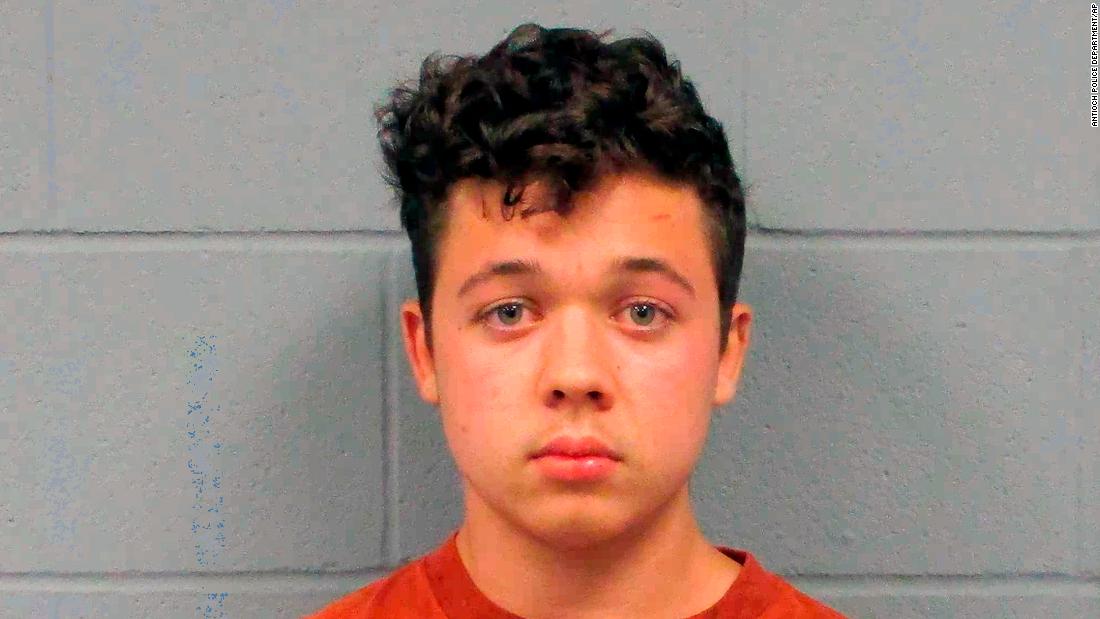 Rittenhouse appeared by videoconference at a preliminary hearing, sitting next to his lawyer, whose motion to dismiss some of the ongoing charges against his client was dismissed by the court.

Rittenhouse is accused of murdering Anthony M. Hubert and Joseph Rosenbaum and injuring Gaige Grosskreutz in protests that followed the police shooting of Jacob Blake in Kenosha in August.

Kenosha County Commissioner Loren Keating, after hearing the testimony of an investigator in the case, said the state had proved the probable cause of the crimes committed by the young man.

Rittenhouse will be brought to trial in the Kenosha County District Court on January 5th.

The 17-year-old man is charged with two murders in the deaths of Rosenbaum and Huber, and in the case of Grosskreutz, he attempted murder as a crime.

According to court records, Riettenhouse was also charged with misdemeanor for possession of a dangerous weapon under the age of 18.

Rittenhouse’s lawyer claimed there was evidence that the teenager had acted in self-defense.

Rittenhouse was released after filing a $ 2 million bail earlier this month. Lawyer Lin Wood said in a tweet that Mike Lindell, CEO of My Pillow Inc. and actor Ricky Schroder, helped bring up the “$ 2 million cash deposit required” for Rittenhouse.