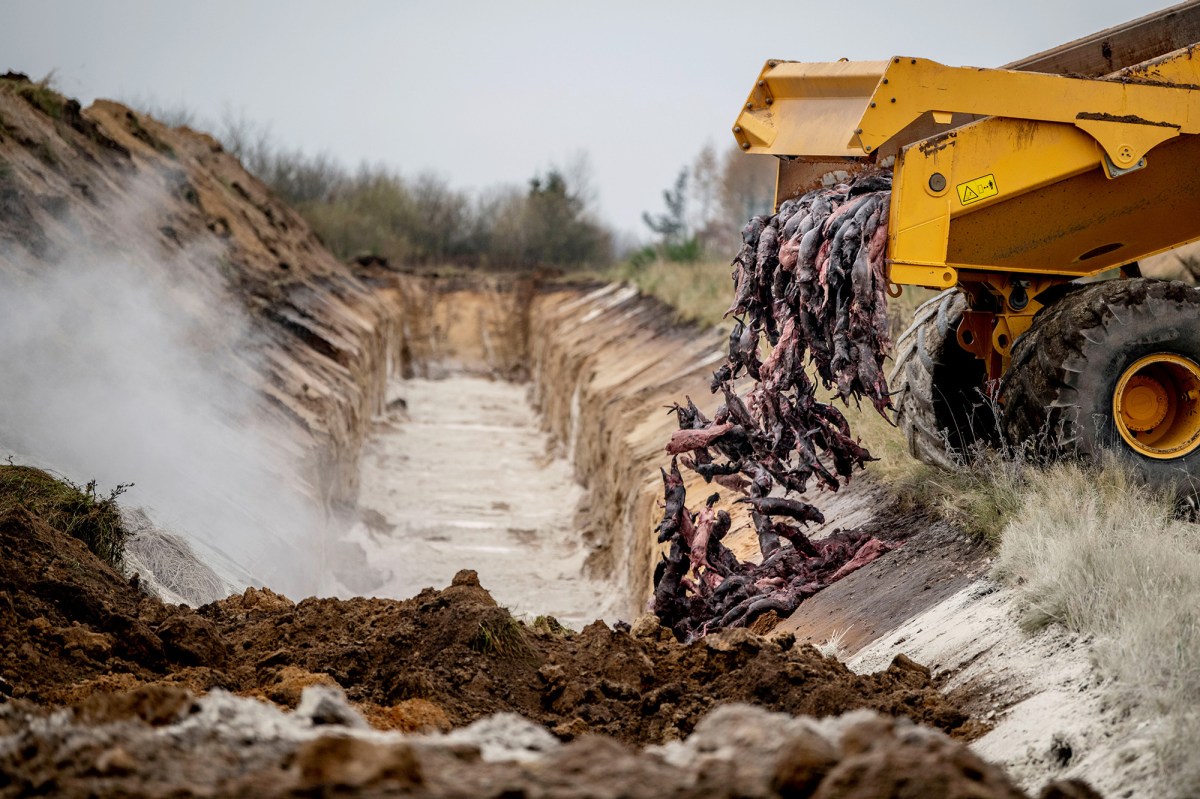 As the European fur industry rolls in Denmark after the slaughter of 17 million mink in connection with the coronavirus, new calls will arrive on Friday to dig mammal mass graves due to new infection concerns.

The animals were sentenced to be killed after a mutated form of COVID-19 swept across a quarter of the country’s mink farms.

The BBC says it is now asking for two mass graves to be dug near a bathing lake and water source for fear of dirt.

This follows a day after thousands of corpses buried just three meters deep have been pushed to the surface by gases released during the decomposition process.

This month’s scrapping was ordered without an environmental review; surveillance deemed illegal by the authorities, which resulted in the resignation of the country’s agriculture minister last week.

Opposition MPs say the slaughtered mink should be dug up and filled into manure containers, which they say would be a safer method of disposal.

Legislator Signe Munk told the BBC that the buried mink was a “ticking environmental bomb” and said “the mink must be removed”.

On Thursday, Prime Minister Mette Frederiksen burst into tears when she visited a mink farm whose herd had been killed, ruining the family’s livelihood.

There are about 1,100 mink farms in Denmark, making it the largest mink producer in the world.