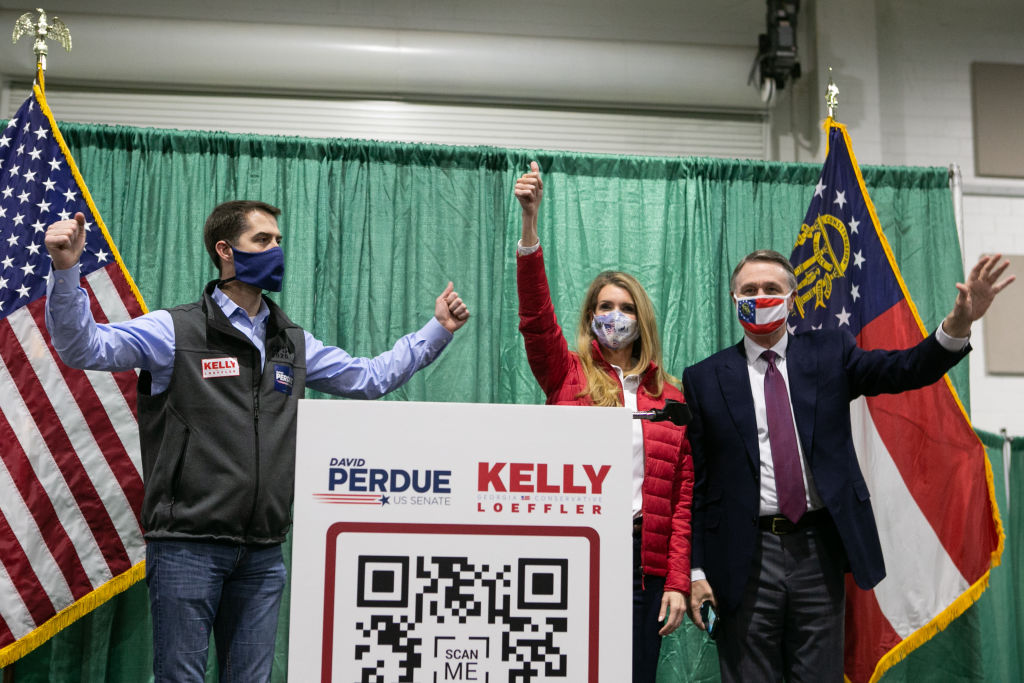 Conservative anti-Trump super PAC, created by former Republican staff, targeted Republican senators Kelly Loeffler and David Perdue, both of whom will continue the run-down Senate elections in Georgia next January, as well as other lawmakers who are future GOP leaders, such as Missouri Senator Hawley.

At their most recent post-election attack site, the Lincoln Project claimed that senators, among other things, “waited in the wings” for the “abolition” of American democracy as President Trump resigned.

The group also argued that Republican emerging stars, along with the GOP’s existing leading figures, care little about Republican thoughts or the Constitution.

“And they’re not that stupid, insecure, and self-forgetful. They see a complete and complete shift toward authoritarianism in this presidential embarrassment. Are they Republicans? We don’t think so.”

Newsweek contacted some of the senators listed in the ad for comment. This article is updated with all the answers.

At the time of writing, the video has been viewed more than 700,000 times and shared by more than 60,000 Twitter users in the first 14 hours of release.

The Lincoln Project posted a similar announcement just over a week after the Nov. 3 election, comparing the Republican Party with China, North Korea and other authoritarian nations to refuse to allow Biden to be elected president.

“Most Republican leaders are unwilling to accept the outcome of the democratic process. It is shameful, cowardly and without America,” the 67-second ad reads. “All over the world, our enemies are attacking America by saying that we really are not a democracy.”

The anti-Trump super PAC was criticized earlier this month after posting a message that violated Twitter’s anti-harassment rules.

In one post, the group posted pictures and contact details of two lawyers, Porter Wright Morris and Arthur, who had previously been involved in a Trump campaign lawsuit. The post that has just been deleted read, “They make them famous.”