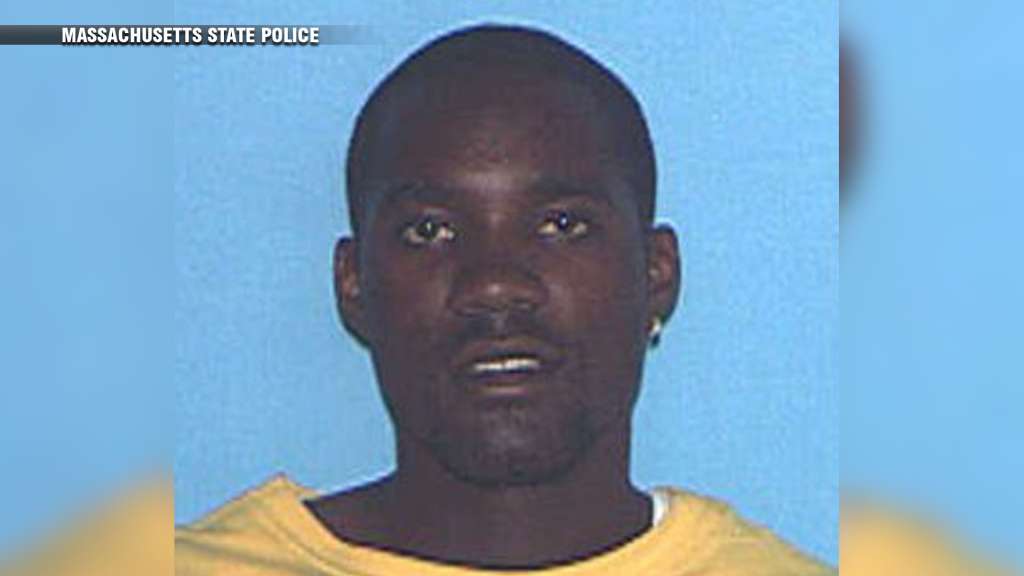 NEW YORK (WHDH) – The suspect, accused of shooting a soldier in Hyannis last month, was killed after being shot by U.S. marshals in New York, authorities confirmed.

Members of the U.S. Marshals Service New York / New Jersey task force went to a Bronxian apartment around 5:30 a.m. Friday morning after being notified that Andre Sterling, 35, had been wanted in an armed attack with the intent to murder. He was inside Massachusetts, according to a joint statement by Michael O’Keefe, Cape and Islands District Attorney General, Christopher Mason, Massachusetts State Police Colonel, Matthew Sonnabend, Chief of Police at Barnstable, and the U.S. Marshals Service.

A sniper rupture broke out and Sterling was killed, authorities said.

Four soldiers from the state police were present at the scene and kept some distance from the apartment for the safety of the population, the authorities added.

A manhunt took place for Sterling after police said John Lennon, a Massachusetts, team was shot dead at a traffic stop on Camp Street in Hyannis on Nov. 20.

Authorities said a bullet injured Lennon’s hand, but the ballistic vest prevented it from hitting his shoulder.

Lennon, who graduated from the State Police Academy in May, was taken to Cape Cod Hospital by a fellow soldier before being transported to Massachusetts General Hospital in Boston.

He has since been released from the hospital and is recovering.

(Copyright (c) 2020 Sunbeam Television. All rights reserved. This material may not be published, broadcast, rewritten or distributed.)