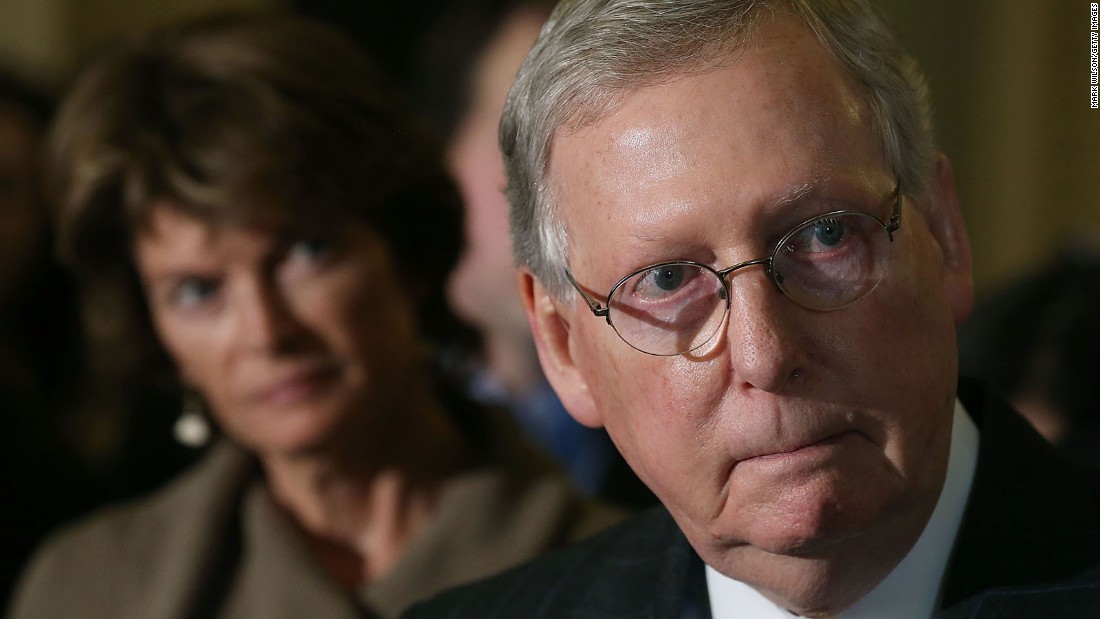 Of the seven Senate Republicans accused of Trump’s conviction for inciting deadly riots in the Capitol on Jan. 6, Murkowski of Alaska is the only one voters will face in next year’s mid-term election, winning about 10 points in Trump State last year.

“Absolutely,” McConnell, a Kentucky Republican, replied to CNN’s question about whether the National Senatorial Committee would support Murkowski even after Trump told the Conservative Political Action Conference of his political revenge against his critics.

Asked if the former president’s significant influence could make it difficult for Murkowski to win re-election, McConnell replied firmly, “No.”

Trump’s attacks on Republican officials set another example of the sharp gap between the founding wing of the party, represented by people like Murkowski and McConnell, and the Trump wing.

Trump also targeted the 10 GOP House members who voted for him in January.

On Monday, the house’s minority leader, Kevin McCarthy, fell silent when CNN asked if he agreed with Trump that members who voted to blame him should be kept first and evicted from the party.