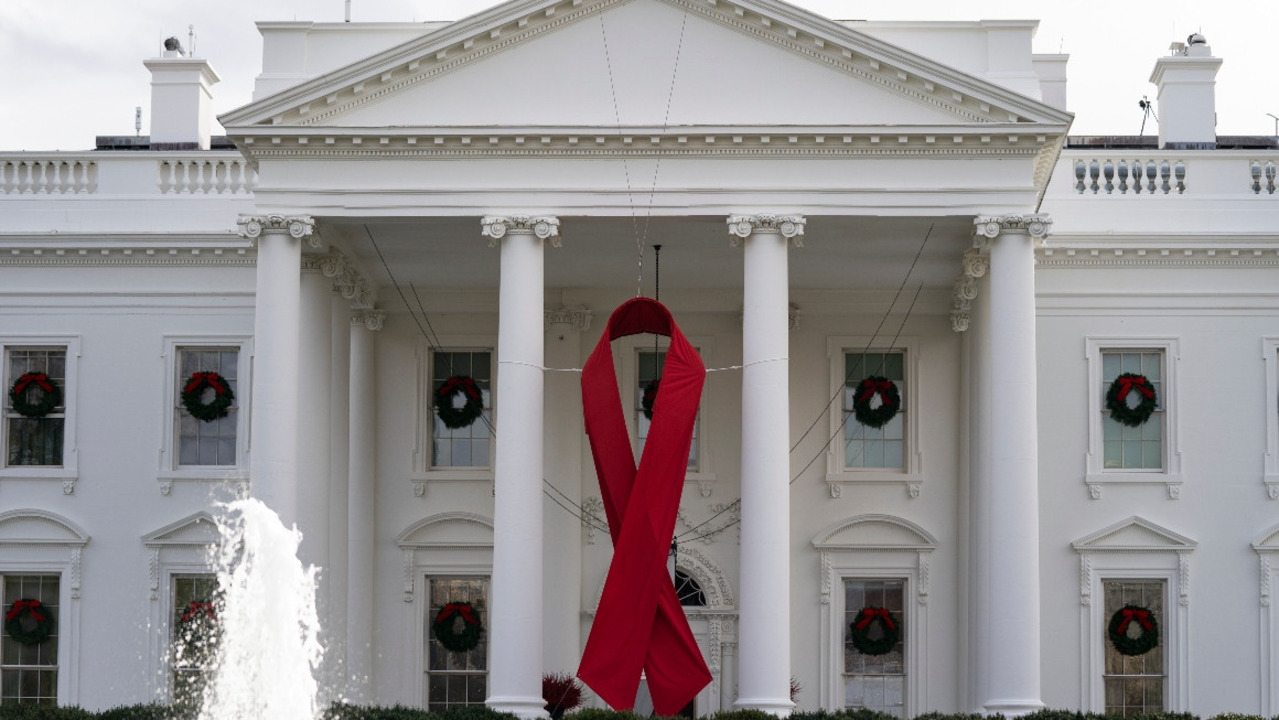 The tape was first hung in 2007 under former President George W. Bush and has become an annual feature over the years since, including President Barack Obama and President Donald Trump. The idea was the idea of ​​Steven Levine, a member of the Bush communications business who is gay.

The White House has similarly ruled out mentioning these LGBTQ groups over the past three years under Trump. Strictly distant from Obama, who in his 2016 Manifesto noted the disproportionate impact of HIV / AIDS on “gay and bisexual men, transgender people, youth, black and Latin American people in the southern United States, and people who inject. drugs. “

The Trump administration has worked to increase religious freedoms, often outraged LGBTQ organizations who see the steps at their expense. Trump withdrew anti-discrimination protections for LGBTQ patients under the Obama administration and issued an enforcement order earlier this year banning the government from collaborating with entrepreneurs who engage in “racial or gender stereotypes,” including diversity training.

LGBTQ advocacy groups sued in November for the annulment of these restrictions, arguing that the order violated their freedom of expression and was too vague about the prohibited conduct.

The President liaised up and down with the HIV / AIDS community. Trump’s 2019 state of the Union speech announced a 10-year plan to eradicate HIV, with Robert Redfield, director of the CDC, behind his background in AIDS research. However, in January 2018, Trump fired the HIV / AIDS Advisory Board without explanation, and a full year passed before the offspring were sworn in.