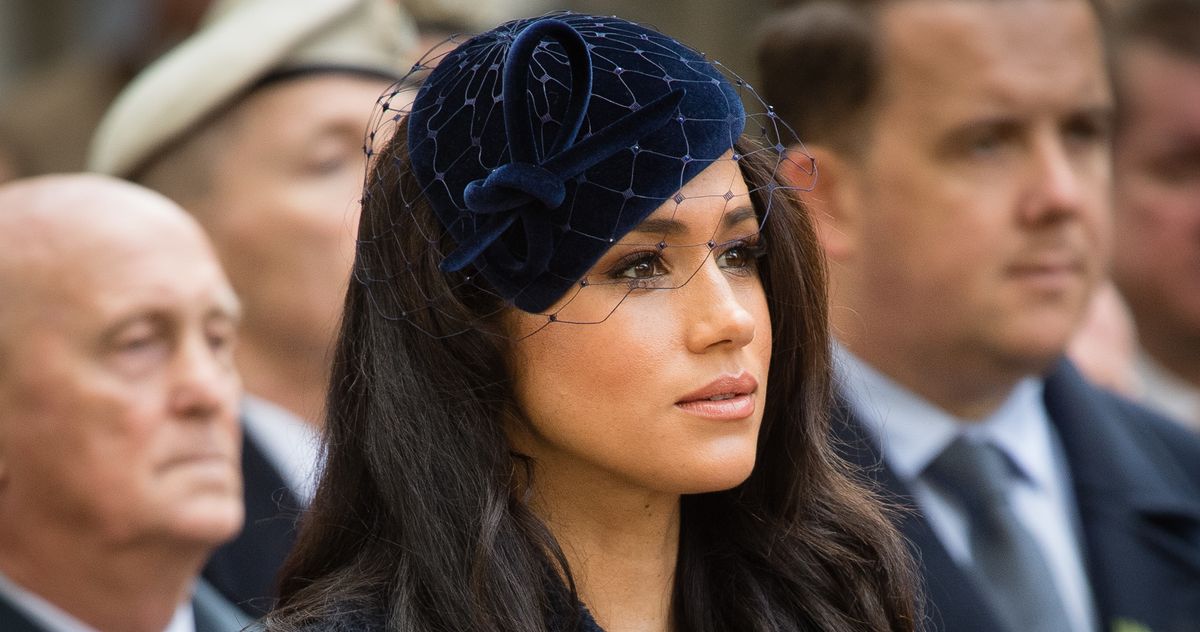 Meghan Markle shared a bold operation on Wednesday, revealing she had a miscarriage earlier this year. in Newyork Times In an essay entitled “Shared Losses,” the Princess of Sussex opens in grief to encourage others to take a simple “Are you okay?” Markle writes that “it was a July morning that started just as well as any other day,” she spent with her baby, Archie Harrison Mountbatten-Windsor. “After changing the diaper, I felt a sharp spasm,” she writes. I fell to the ground with my arms and hummed a lullaby to keep us both calm. The hilarious melody is in stark contrast to my sense that something is wrong. I knew when I was squeezing my firstborn child that I would lose my second.

Later in the hospital next to Harry, with the Prince of Sussex on his side, he recalled that infamous moment from their tour of South Africa last year, where a journalist asked Markle, “Are you okay?” He replies, “Thank you for asking. Not many people asked me if I was okay – he inspired people around the world to be honest with how they stand. “The loss of a child means that it carries an almost unbearable grief that many experience but few talk about,” he continued. “In the pain of our loss, my husband and I discovered that 10 to 20 people in a room of 100 women suffer from miscarriages. Nevertheless, despite the shockingly common nature of the pain, the conversation remains taboo, imbued with (unreasonable) shame and a lonely mourning process. Markle adds that opening up and truly listening can be “the first step toward healing” for all of us: “No matter how much we disagree, no matter how physically distant we are, the truth is that we are more connected than ever because of all that we have. we lived individually and collectively this year. ”