Millions of American people traveled by plane before Thanksgiving 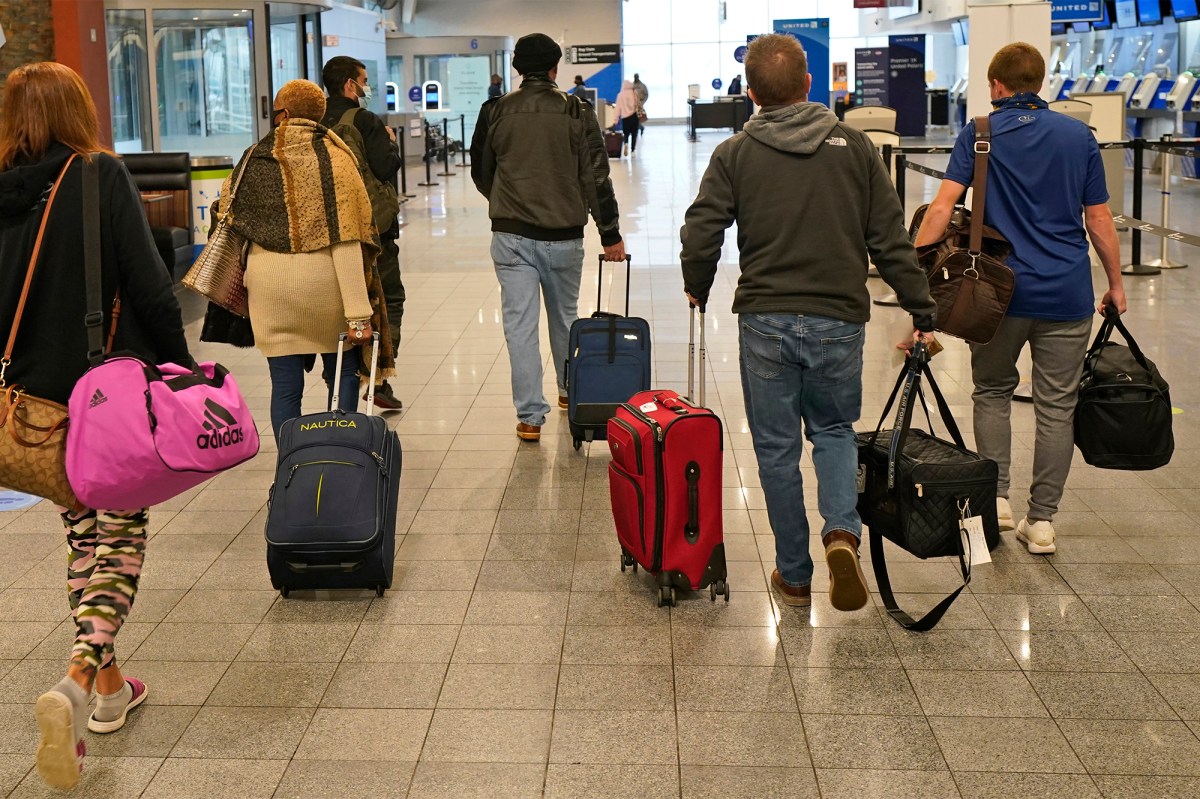 Nearly 5 million Americans have already traveled by plane before Thanksgiving – according to the latest figures, the peak of the pandemic.

That’s still 59 percent less than in the same period in 2019, when nearly 12 million people passed through U.S. airports.

But it’s a more lively one compared to the beginning of the year, when TSA data showed up to 90,000 or fewer trips on some days.

According to a survey commissioned by the New York Times, only 27 percent of Americans plan a mixed household dinner amid the COVID-19 epidemic.

Fifty million Americans are expected to travel for Thanksgiving, according to forecasts by AAA and IHS Markit. The vast majority of these roads – 95 percent – were expected by car.

The Centers for Disease Control and Prevention has warned Americans about holiday travel amid rising coronavirus rates.