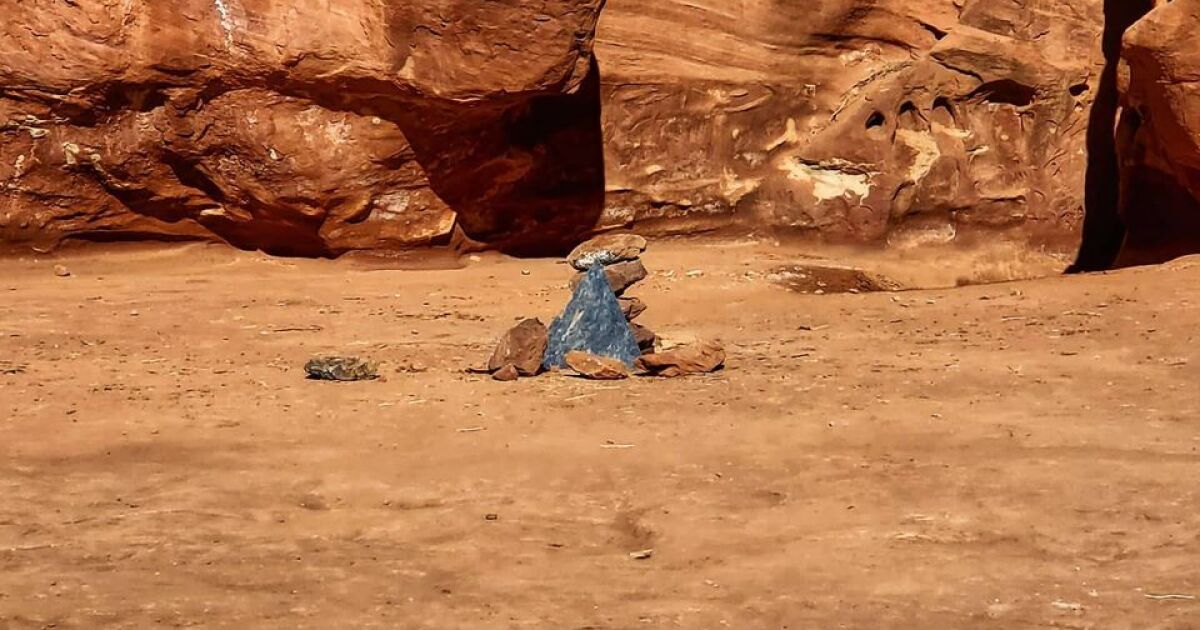 SOUTH UTAH – The now-famous “monolithic” structure discovered by helicopter crews from an Utah Department of Public Security last week in southern Utah during a count of big-horned sheep has been removed – but government officials haven’t.

READ: A mysterious object is found in Utah during a sheep count

Riccardo Marino posted on Instagram that Sierra Van Meter went to the area late Friday night for some photos, but discovered she was no longer there. He also said they saw a van with a large object in his bed in the opposite direction shortly before their arrival.

A spokesman for the Office of Land Management sent the following statement to FOX 13:

“We have received authentic reports that an illegally installed structure called a‘ monolith ’has been removed from the public areas of the Office of Land Management (BLM) by an unknown party. The BLM did not remove the structure considered private property. We do not investigate private property crimes handled by the local sheriff’s office. The structure received international and national attention, and we received reports that it was removed by a person or group on the evening of November 27th. “

Several visitors seemed to have laid rocks in place of the former structure, along with the seemingly abandoned top.