More workers are missing after the Ohio power plant collapses

One injured, three, disappeared due to the collapse at a closed Ohio power plant

Posted by Andrew Court for Dailymail.com

Three workers are missing after a closed power plant collapsed in Ohio.

Search and rescue personnel are currently responding to the situation at the Killen production station in Adams County following a crash at 8.30am on Wednesday morning.

Allegedly, five people were trapped under the rubble by the time the first responders managed to secure two.

One was rescued from an injury and was taken to hospital. Their current status has not yet been made public.

The former coal-fired power plant closed in 2017 and was handed over to the Responsible Partners at the beginning of the year for conversion.

The demolition of the plant began earlier this year, writes Cincinnati.com.

Dramatic photos taken by the local publication People Defender show that the top of the plant is completely cavernous.

It is not yet known what caused the crash. 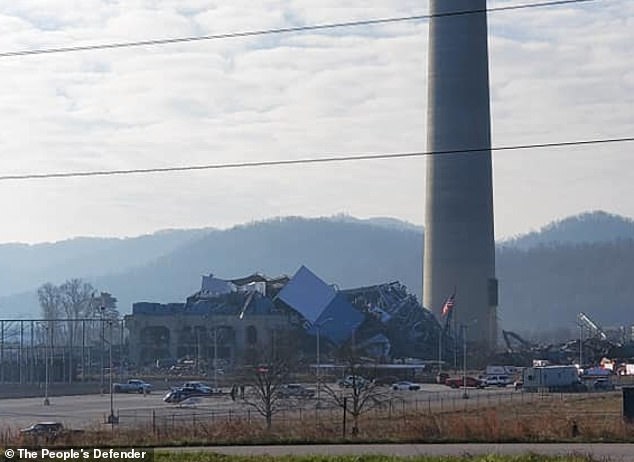 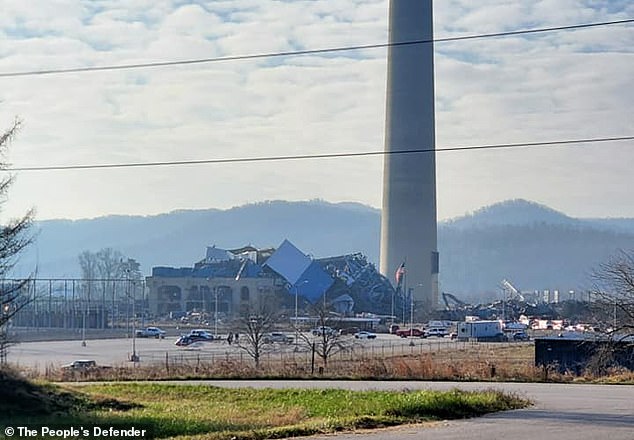 The plant was first opened in 1982 and employed thousands of people in the area.

Two people had been killed at the scene earlier.

In 1984, an employee died after being squeezed into a coal sewer.

A decade later, in 1994, a worker died of hypothermia after trying to rescue co-workers. 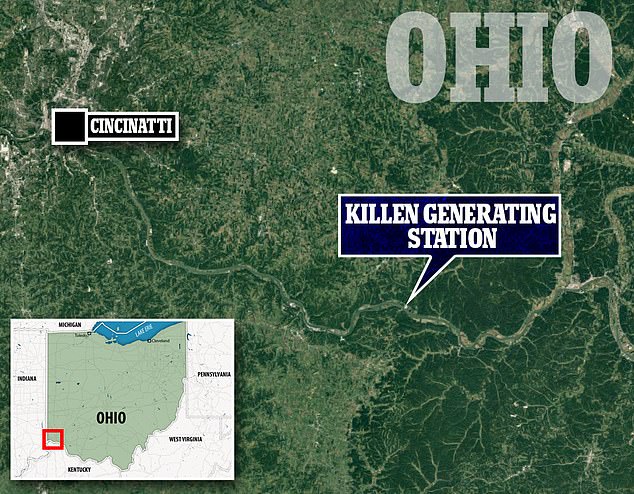 The crash occurred at the former Killen Generating Station, about 70 miles from Cincinnati, in southwest Ohio.