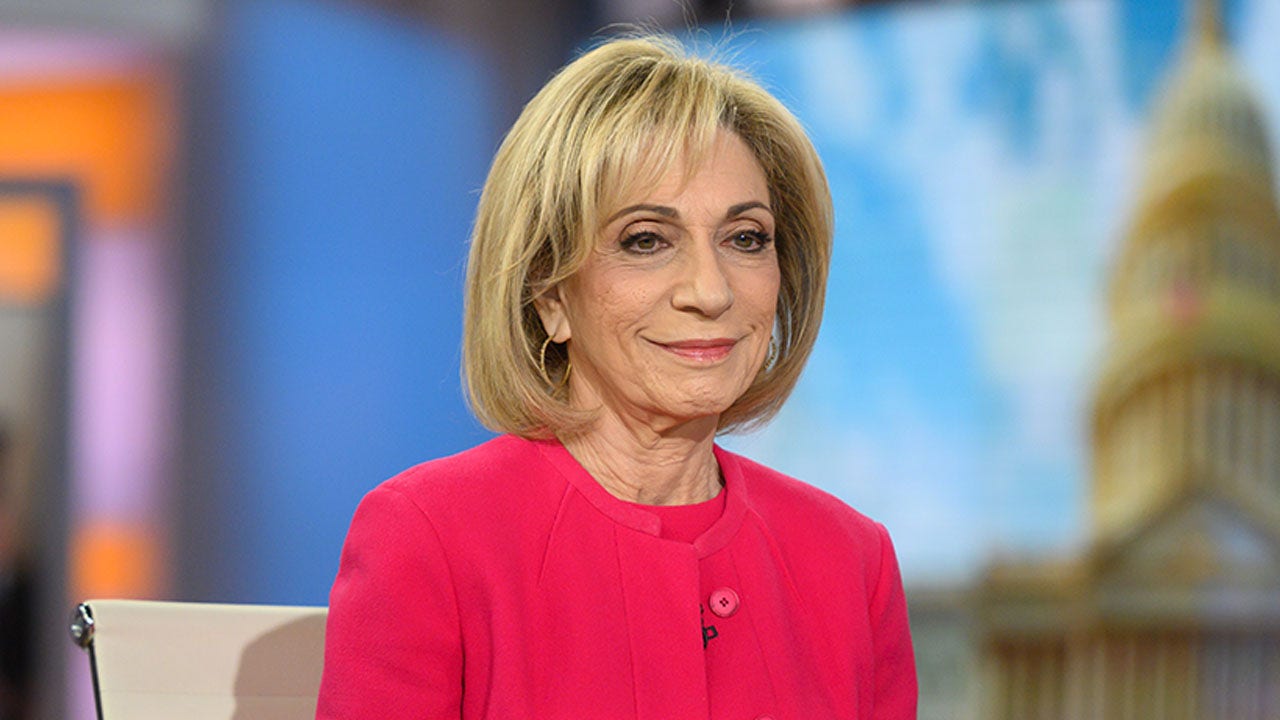 Andrea Mitchell, an anchor at MSNBC, filed a rare admission and apology over the “editorial pitch” associated with apparent tensions over the coronavirus vaccine approval between the Trump White House and the Food and Drug Administration (FDA).

As both Pfizer and Moderna announced they were seeking emergency permission from the FDA to distribute their vaccines, FDA Commissioner Stephen Hahn was called to the White House on Tuesday, it appears they were trying to speed up approval of the vaccines.

In a panel discussion, Mitchell suggested that he be shocked by the “ungodly political pressure” he had described that the White House had put on the commissioner.

“We have Mark Meadows, the chief of staff of the White House, calling FDA commissioner Steve Hahn and Dr. Hahn on the carpet. What’s all this?” Mitchell asked. “The introduction and licensing of Pfizer seems to be only apparent political pressure on scientists.”

NBC News White House correspondent Kristen Welker, in response, reiterated a question both President Meadows and President Trump asked. Therefore, the FDA did not move faster with Pfizer’s vaccination approval and suspected that the meeting between the White House and Hahn was “tense.”

Mitchell further overthrew the Trump administration, telling the board that “you would think … they would understand that markets are acting on vaccine production and licensing precisely because scientists are responsible and scientists deliver.”

“People are suspicious and need to be reassured, they don’t have to see former members of Congress, White House cabinet chiefs putting pressure on scientists who are eminent physicians,” a long-term NBC correspondent said.

He then took a minute to note how much he had edited the vaccine’s coverage.

“I’m sorry,” Mitchell paused before offering a giggle as he closed the discussion. – That was my editorial pitch.

Although it is common in the Trump era for so-called straight news journalists to speak out against the current administration, it is rare for any of them to take note when projecting their views in their report. Mitchell was not so honest about his coverage back in September, while reporting on the Abraham Convention signed by Israel, the United Arab Emirates and Bahrain, which he declared was “not peace in the Middle East.”

“The president is announcing with glory and circumstances the first Arab nations to recognize Israel since 1994,” Mitchell reported on NBC. “Both countries have been quietly dealing with Israel for years, sharing intelligence against Iran, a common enemy.”

He continued: “But today’s agreements open the door to trade, travel and tourism. But this is not peace in the Middle East,” he later described the Palestinians as “their Arab neighbors left” and how they left them. ” powerless to do anything except protest. “

The 70-year-old Tennessee man was wanted to be found for 2 murders, officials warn of being armed and dangerous

The heir to Alpenrose Dairy, a lawyer partner at Portland, Ted Wheeler, who has been paprika, police say

Hunter has witnessed the killings of Lake Reelfoot, an official says; the search for the suspect continues – WREG NewsChannel 3