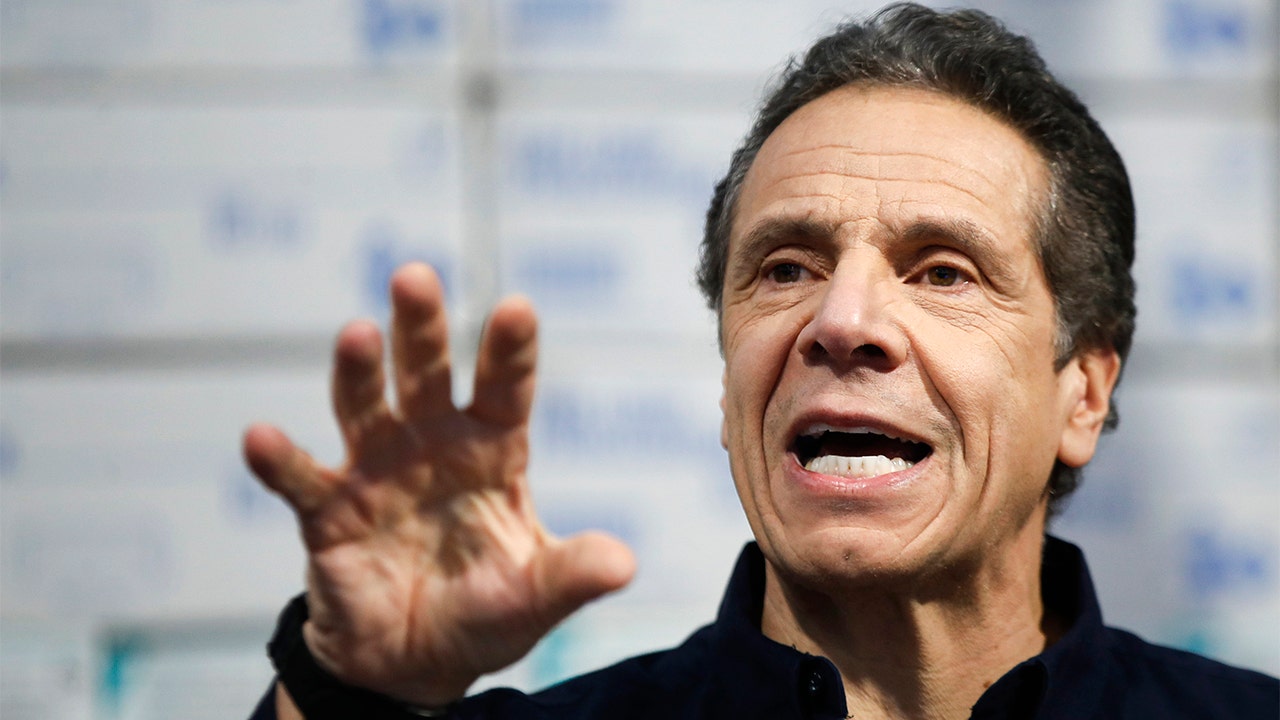 State officials in New York have indicated that they will intervene if members of a Hasidic Jewish community hold weddings and appropriate receptions and refuse to abide by protocols related to the coronavirus.

The department confirmed to Fox News on Monday that it had issued a repayment order to Yetev Lev D’Satmar congregation in Kiryas Joel, Orange County, New York, for events scheduled for the evening.

“In the event that the ceremonies are not canceled, the order will require the implementation of social distance and facial coverage protocols,” Jill Montag, a New York State Department of Health spokesman, told Fox News. “As for the two bets, it requires them to be limited to 50 people or canceled.”

The Daily Beast reported that a scene outside the Orange County Synagogue indicated that the community would continue the wedding.

“A steady stream of bearded people in black hats coming in and out of the huge synagogue was revealed … At the back, several working pallets brought bottled water into space, with piles of banquet chairs and assorted stage materials, according to the Daily Beast. “He was sitting nearby to store several rolling metal trays. Shortly after 5 p.m., the parking lot was full.”

A carpenter contractor told the Daily Beast that no one inside was wearing a mask.

The event took place amid widespread outrage at New York’s attempt to enforce corona virus guidelines in the Jewish community. Governor Andrew Cuomo on Sunday blew up a reported decision by a Brooklyn synagogue to hold a secret wedding amid growing cases in the state.

Orthodox Jewish groups are asking the Supreme Court of Life for the New York government. LIMITATIONS OF CUOMO COVID-19

“If that happened, it was an obvious disregard for the law, it was illegal, and it was also disrespectful to the people of New York,” Cuomo said, adding that the city needs to conduct an investigation.

“The city is investigating the case and holding people fully accountable for the law,” spokeswoman Avery Cohen said.

Later on Monday, the Post reported that City Hall will impose a $ 15,000 fine on the Brooklyn Synagogue.

First Liberty, a nonprofit organization that struggled with coronavirus restrictions in various parts of the country, argued that the Jewish community faced tyrannical orders in the state.

“From the start of the pandemic, Governor Cuomo targeted both the Orthodox Jewish community with his rhetoric and tyrannical orders, restricting their religious freedom,” said Justin Butterfield, deputy chief counselor at the First Liberty Institute. “Last week, First Liberty filed a briefing with the U.S. Supreme Court about the Jewish community’s support for Governor Cuomo’s continued hostility to their freedom of worship. Unfortunately, Governor Cuomo needs to be reminded once again that the Constitution and the First Amendment still exist. “