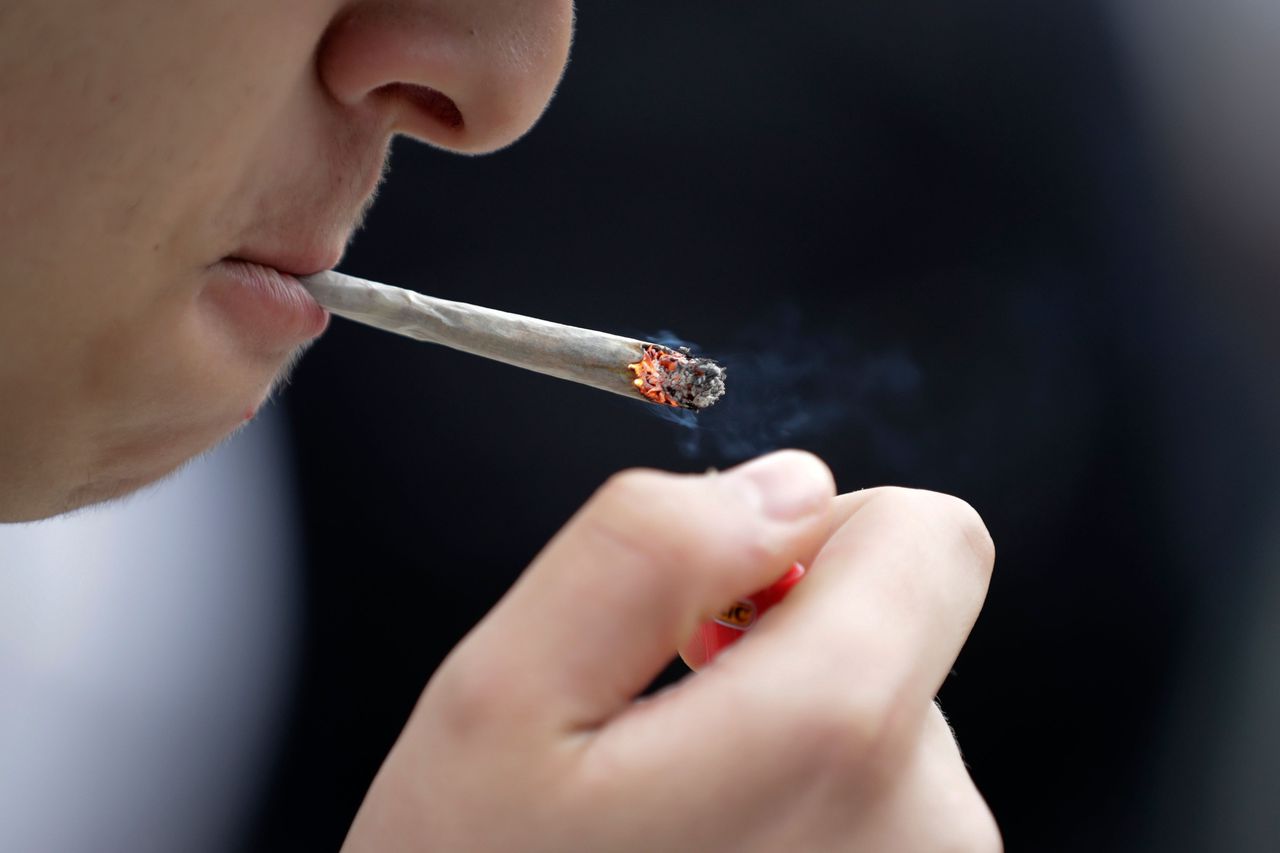 Lawmakers have agreed on a bill that will launch a legal marijuana industry in New Jersey and clear the way for the bill to be passed later this month.

“There is a bargain,” said Senator Nicholas Scutari, a supporter of the D-Union Bill on the Legalization of Marijuana (S21), on Friday night. “It’s been a long journey and I’ll be happy when it’s done.”

The compromise places a limit on permits in the legislation: The state can only issue 37 permits to marijuana growers in the first two years of legal sale. The limit does not apply to microlenses that can be given to companies with 10 or fewer employees.

The first piece is the victory of the General Assembly, the second is that of the Senate. Disagreements between the restriction of permits and the resources devoted to social justice have all caused delays in the process.

“When the original bill was introduced in the Senate several years ago, there was no talk of a return to social justice, social equality and revenue for the horrific communities and individuals affected by the war on drugs,” said Jamel Holley, a member of the National Assembly. -The Union, one of the supporters of the bill in the General Assembly. “Although it has been a very, very long time between negotiations, debates and dialogues, I am very proud of the work of the members of the Black Board and the General Assembly, as well as our rapporteur, to produce a focal point for social justice in this bill. Everyone in New Jersey should be proud.

“We are proud to announce today that we have reached an agreement on legislation that provides a framework for legalization, which is a critical step in reducing the racial and social inequalities that have long plagued our criminal justice system,” the statement said.

“This legislation meets the common goals of creating restorative justice and ensures that the communities most affected by the war on drugs see the economic benefits of the adult cannabis market. While we still have a lot of work to do, we are one step closer to building a new industry that promises to our state. “

Voters in New Jersey on November 3 passed a ballot paper aimed at amending the state’s constitution and legalizing marijuana. However, lawmakers still have to pass a bill to lay down rules and regulations for the new marijuana industry to make people’s will a reality.

Scutari stressed that before January 1, when the constitutional amendment enters into force, work must be done quickly and something must be done. Others have put pressure on lawmakers to pass a bill that will decriminalize marijuana possession and end arrests.

Legislators reached another agreement on the issue earlier this week to pass a bill that would allow people to own up to six ounces of marijuana. The effort was delayed in November after the Senate added a provision that would also reduce the penalty for possessing psilocybin, a commonly “magical” mushroom. The General Assembly did not vote on this.

Instead, a separate bill has been put forward to ease criminal sanctions for psilocybin offenses, which will be submitted to the Judiciary Committee of the General Assembly for its first hearing on Monday morning. Lawmakers expect to move forward this month with a bill to decriminalize marijuana.

Senators also introduced a new constitutional amendment this week that could be put to the vote in 2021. It wants to consolidate the tax structure outlined in S21, ensuring that money goes only to social and racial justice and not to the general foundation of the state.

Lawmakers invented the tax system and amended the bill after lawyers appeared en masse testifying against an original version that did not direct money to minority communities. They called for the removal of licensing restrictions, arguing that an industry open to more providers would allow more minorities and women to enter the industry. A larger industry can also lead to more marijuana production and lower prices.

But the state’s existing medical marijuana companies, which competed fiercely for a limited number of licenses and could benefit from keeping the early market, strongly supported a temporary restriction on new licensees.

The regularization bill will go before the Senate Judiciary Committee on Dec. 14 and a full vote will take place on Dec. 17, Scutari said.

Susan K. Livio, a reporter for NJ Advance Media, contributed to the report.