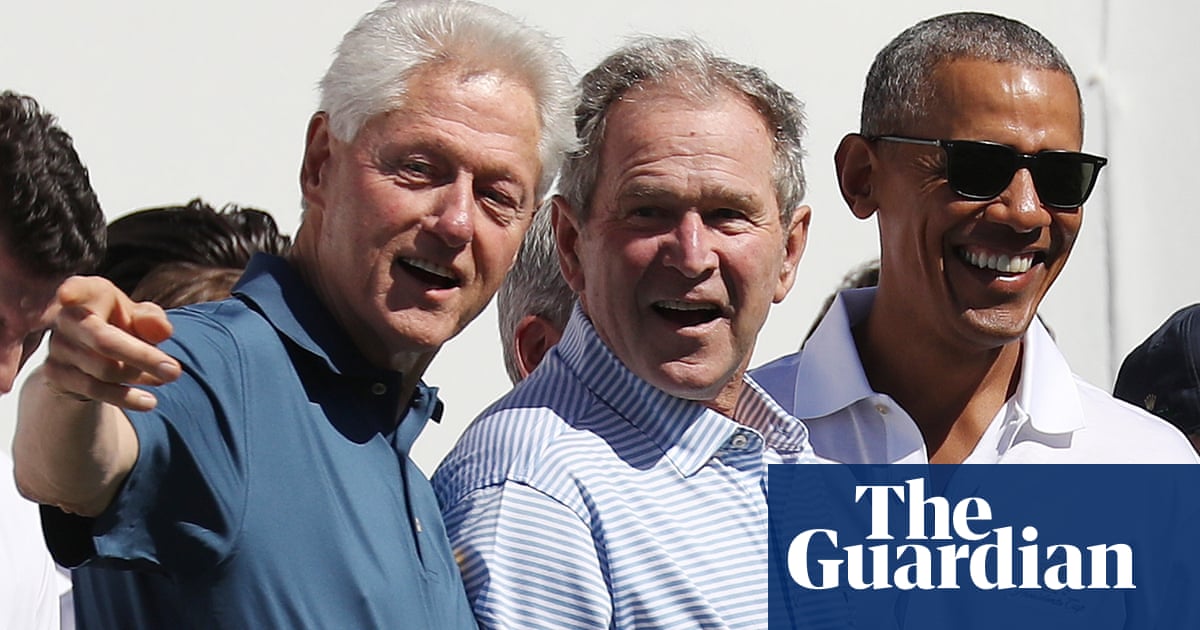 Through the trio’s efforts, the Food and Drug Administration is preparing to meet next week to decide whether to approve the Covid-19 vaccine manufactured by Pfizer and BioNTech.

More than 3,100 people died in America on Wednesday from the coronavirus, a record high and more than the number of people killed in the 9/11 terrorist attacks.

The willingness of Obama, Bush, and Clinton to deal with the severity of the pandemic is significantly different from that of Donald Trump, who was silent when the United States suffered 250,000 coronavirus deaths in November.

“People like Anthony Fauci, whom I know and have worked with, I totally trust,” Obama said. “So if Anthony Fauci tells me this vaccine is safe and he can vaccinate, he knows he’s immunizing you from getting Covid, I’m absolutely going to take it.

Many Americans say they will not agree to a vaccine against Covid-19. A poll conducted by Gallup in mid-November showed that 42% of the country would not take the vaccine even if it were “available for free”.

Obama said he will take the vaccine when it becomes available to “less vulnerable people”. President 44 is 59 years old and is notoriously suffering from serious health problems.

“I may take it on TV or film it just so people know I trust this science and what I don’t trust is getting Covid,” he added.

Bush chief of staff Freddy Ford told CNN that the former president was willing to get the vaccine on camera.

“A few weeks ago, President Bush asked me to tell Dr. Fauci and Dr. Birx that when it was time, he wanted to do everything he could to encourage his fellow citizens to get vaccinated,” Ford told CNN.

“First, vaccinations should be considered safe and administered to priority populations. Then President Bush lined up for his and is happy to do so with a camera. “

Clinton’s press secretary told CNN that he, too, was ready to be filmed while taking the vaccine.

“President Clinton will definitely be vaccinated as soon as he is available, based on priorities set by public health officials,” Angel Urena said. “And he’ll do it in a public setting if it makes all Americans do the same.”

The three presidents, along with Jimmy Carter and George H Bush, who died in 2018, had previously teamed up to raise money to help with Hurricanes Harvey and Irma.