Officers “helped us” get into the building 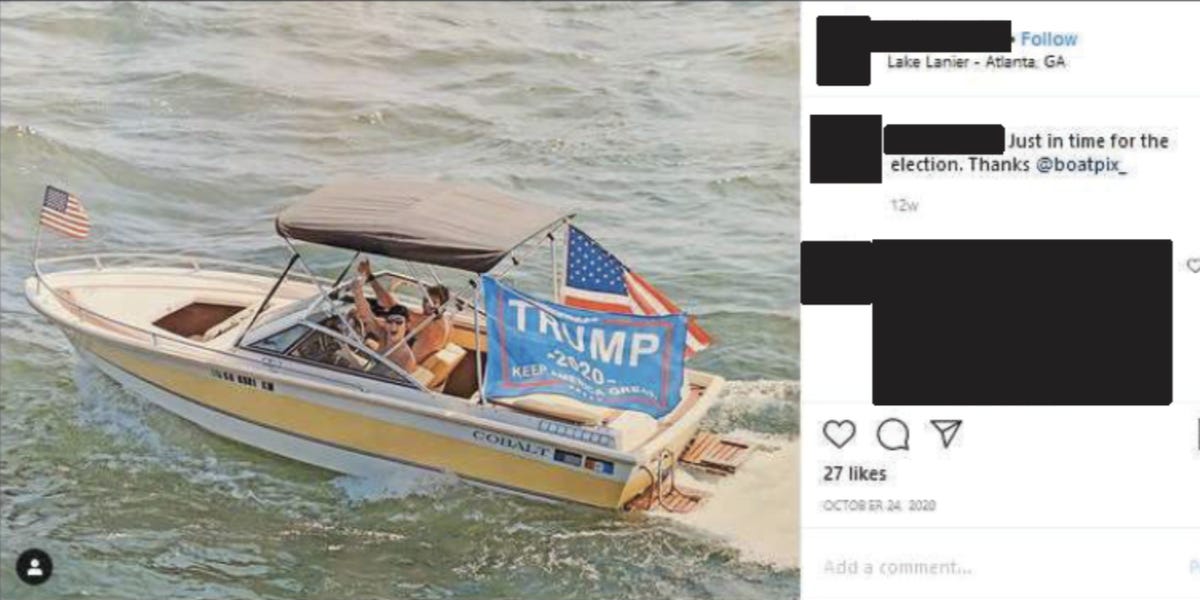 A Capitol insurgent accused of violating the U.S. Capitol on Jan. 6 told the FBI that officers in the building “helped us” and did not stop him and others, according to federal court submissions.

Benjamin Torre was arrested in Georgia on February 9 and accused of knowingly entering or staying in any restricted building or area without legal authorization, as well as of forcibly entering and harassing the Capitol area.

When questioned by the FBI, Torre said he had entered the Capitol by climbing through a broken window in the west wing of the building, according to the facts of the FBI’s edited special agent. He told investigators he saw several officers inside the building and that the officers “helped us in the Capitol” and did not prevent the disruptors from entering.

Torre answered most of the FBI’s questions, but prosecutors say he refused to identify a person he took a photo with inside the Capitol.

According to court submissions, a video inside the Capitol during the uprising shows that Torre is standing in the Senate’s spouse’s lounge and can be heard telling a troublemaker that the incident was not the first time he was in the Capitol.

“It’s crazy. I’ve never seen anything like it in my life,” Torre said. – God, man. I’ve been here so many times in my life, but never like this. Never like that.

Read more: Adam Kinzinger, a GOP spokesman, recognizes the QAnon threat and is not afraid that the GOP’s primary challenger will vote on Trump’s accusations.

Torre is one of more than 240 people arrested on suspicion of crimes surrounding the Capitol Uprising. Acting U.S. attorney Michael Sherwin said in January that the FBI had opened more than 170 material files and expected the number of charges to increase to one hundred.