one child died, several were injured in Niagara County 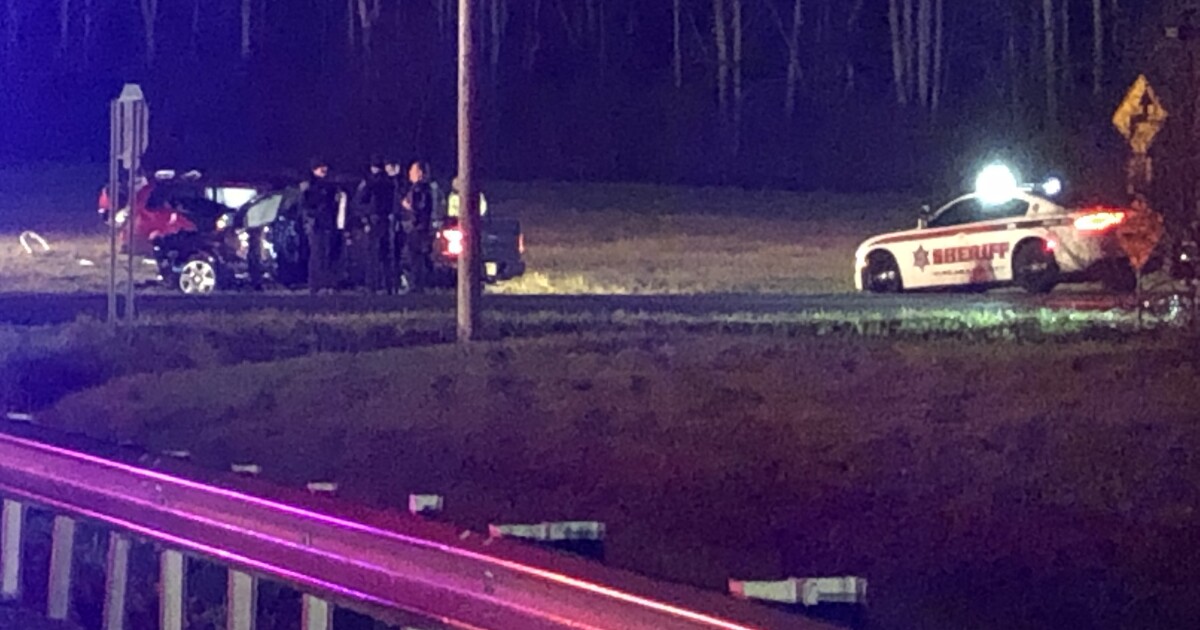 NYY ROYALTON CITY (WKBW) – The Niagara County Sheriff’s Office confirms that one child died and several, including other children, were injured in a train accident involving two vehicles.

The accident occurred around 7:30 p.m. in Royalton, near Lewiston Road and Griswold Street.

The sheriff said one of the vehicles appeared to have been heading south on Griswold Street and had struck the other vehicle heading east.

Niagara County Sheriff Michael Filicetti confirms that a child died as a result of the accident. The identity and age of the child were not disclosed. The other injured were transported to several nearby hospitals, including Erie County Medical Center and Oishei Children’s Hospital. The conditions are still unknown.

The accident is still under investigation.

We will have more information as it becomes available.