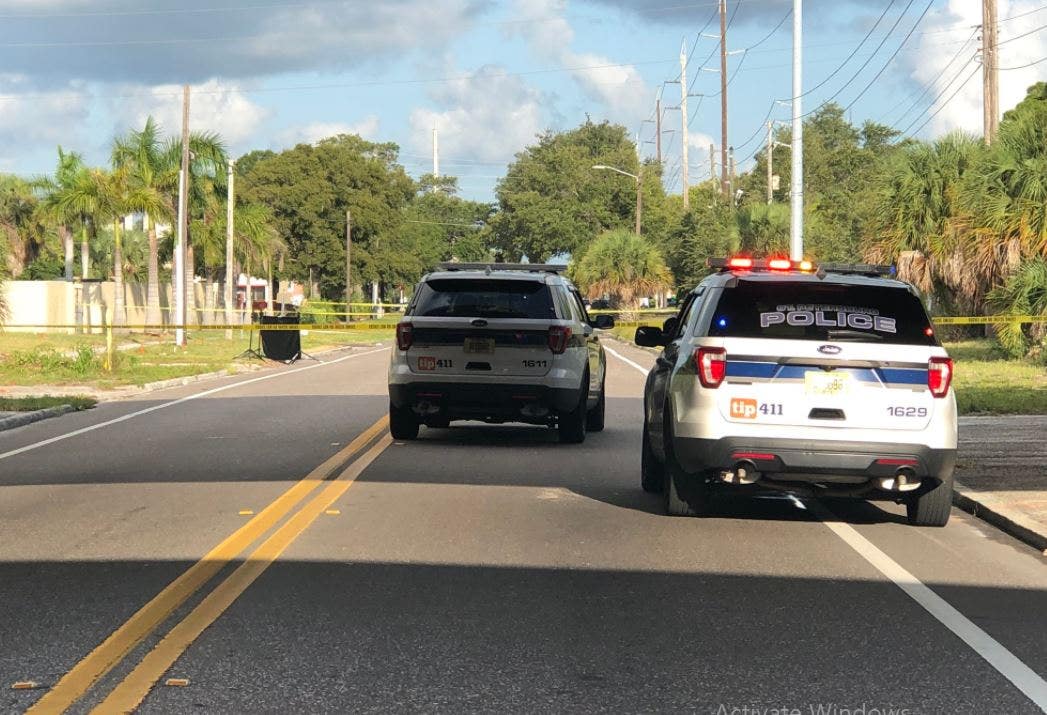 One Central Florida police officer and a suspect were shot dead Wednesday and another officer was injured, authorities said.

The St. Petersburg police officer was shot down at 4pm on the 1800th block of 18th Avenue in the afternoon, the Pinellas County Sheriff’s Office told Fox News.

The other officer was not injured in the shooting. Calls and messages to a police spokesman were not returned immediately.

The status of the officers and the unknown person was not disclosed. It was not clear what led to the shooting and how many shots were fired.

The Pinellas County Investigative Task Force on Deadly Force responded to the scene.

“One of our @StPeteFL officers was shot late this afternoon. I spent the officer in the hospital for a moment and will continue to pray for his full recovery,” he tweeted. “In the county, the Investigative Task Force on the Use of the Deadly Force is conducting an investigation.”