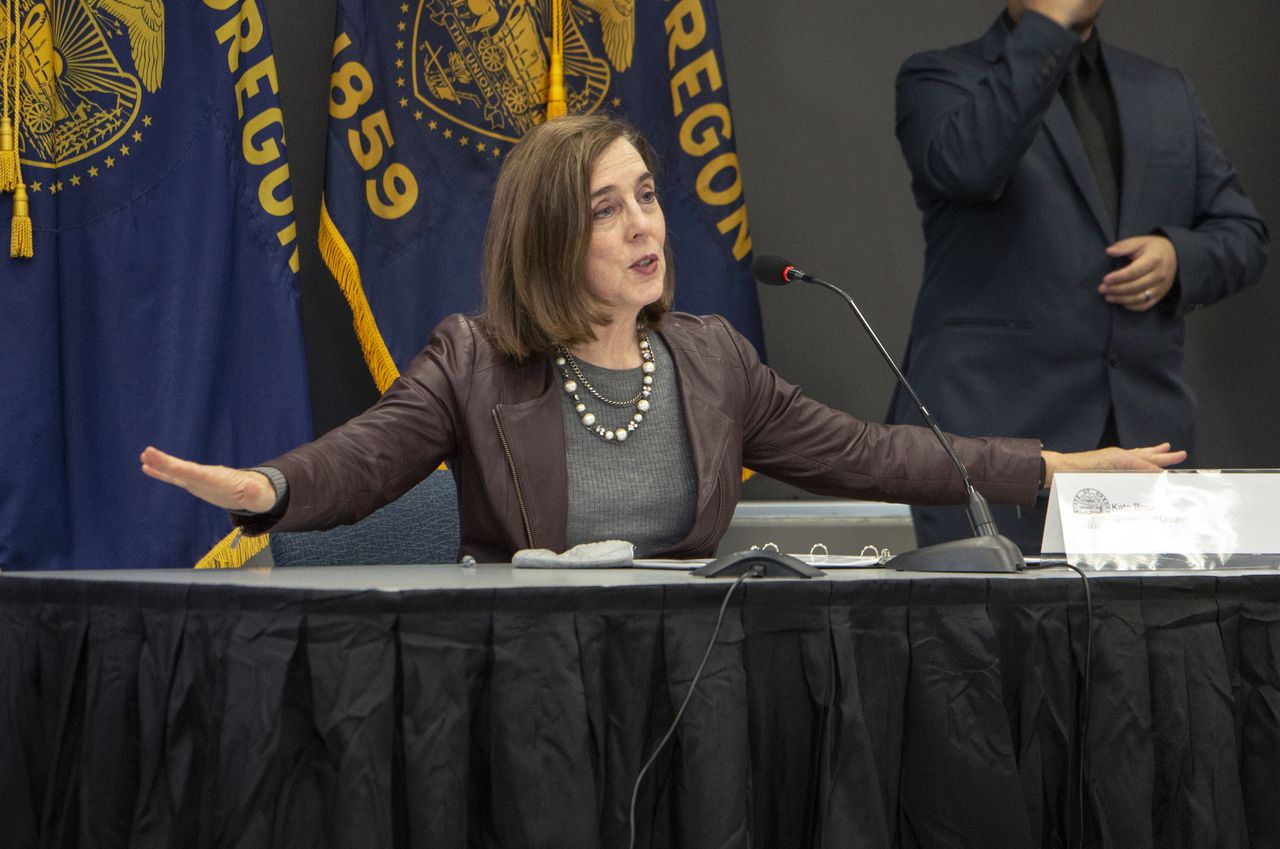 Governor Kate Brown said Tuesday she wants $ 146 million in the state’s next budget to replace the Oregon Department of Employment’s sad computer systems that played a central role in this year’s unemployment benefit fiasco, as well as implementing a new family leave program.

The department plans to complete the computer upgrade in 2025, 16 years after receiving federal funds to pay for the work. Oregon is currently selecting a private contractor to do the job – the election was delayed in the fall when one of the appellants appealed for the initial selection – and says he hopes to be equal to a seller “within weeks”.

The governor said Tuesday that some of the money earned for the labor department will help implement the state’s new paid family and medical leave program, which will begin paying benefits in 2023 to new parents, victims of domestic violence and carers of sick family members. . .

“We believe the governor’s budget will provide what is needed to move forward and build the best possible modernized (unemployment insurance) system as soon as possible, while creating a new, critical safety net (the family leave program) that will allow Oregonians to: take care of their sick children and loved ones as well as themselves, ”Melanni Rosales, employment department spokeswoman, wrote in an email on Tuesday.

It is not clear how the money will be divided between the computer upgrade and the changes needed to implement the family vacation program. The full budget document sets aside $ 53 million for 55 positions to work on computers.

There is no doubt that Oregon is in dire need of new systems.

The employment department’s COBOL-based mainframe did not match the unprecedented scale demanded by more than half a million Oregonians who lost their jobs in the first months of the pandemic.

The state has paid more than six billion dollars in benefits since March, but hundreds of thousands of people waited weeks or months to process their claims when the epidemic hit Oregon.

The state struggled to adapt computers to the expansion of Congress-funded benefits, and employees had to manually correct misinformation and false denials generated by the outdated system.

Tens of thousands of Oregonians are still waiting to find out if they are eligible for benefits.

All states faced difficulties in handling this year’s massive unemployment claims. California, for example, paused processing all claims in September to catch up in the midst of a soaring backlog. Washington has lost more than $ 200 million in losses from sophisticated fraud schemes.

Congress authorized this money in March, but Oregon computers could not pay the salaries. So more than 400,000 Oregonians had to wait eight months for their money instead of receiving an immediate relief convention.

Last week, Oregon finally began paying the first $ 176 million out of about $ 300 million due to laid-off workers. According to the state, it will complete the payment of so-called “waiting week” benefits by the end of January.

Clarification: This article and heading have been significantly updated to indicate that it is not clear that the governor’s budget reflects a significant increase in the cost of upgrading the computer system.