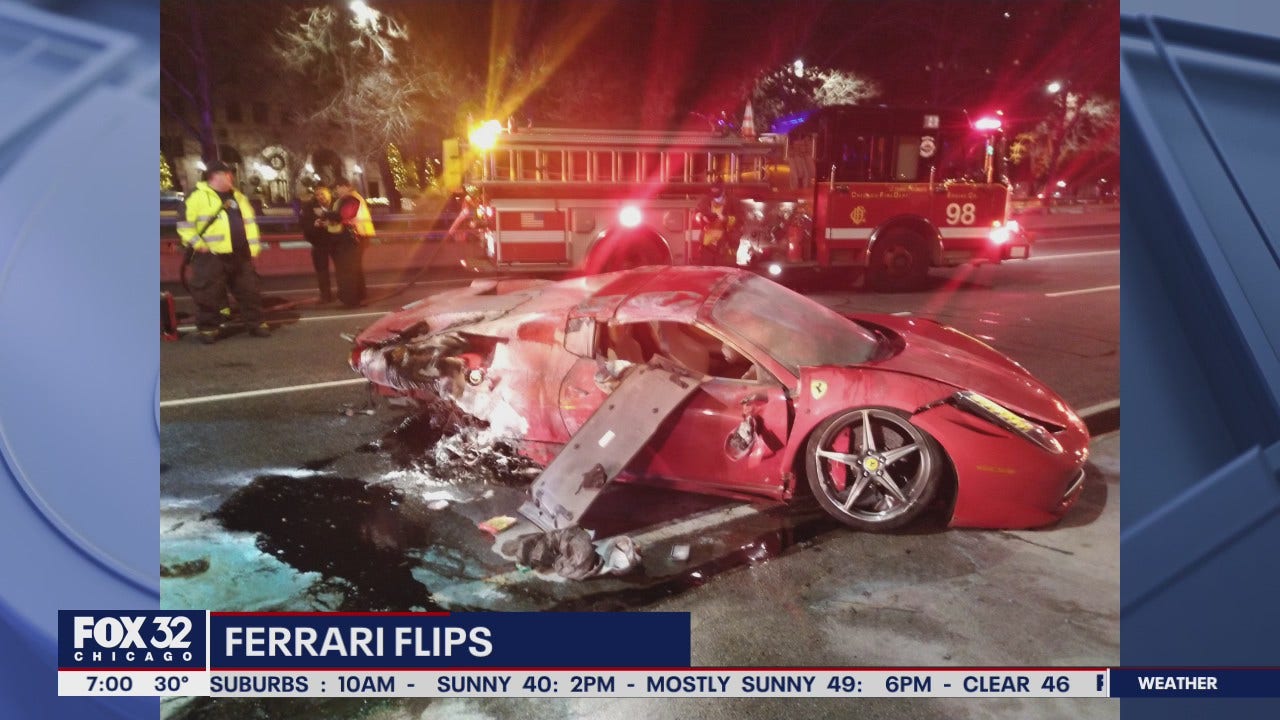 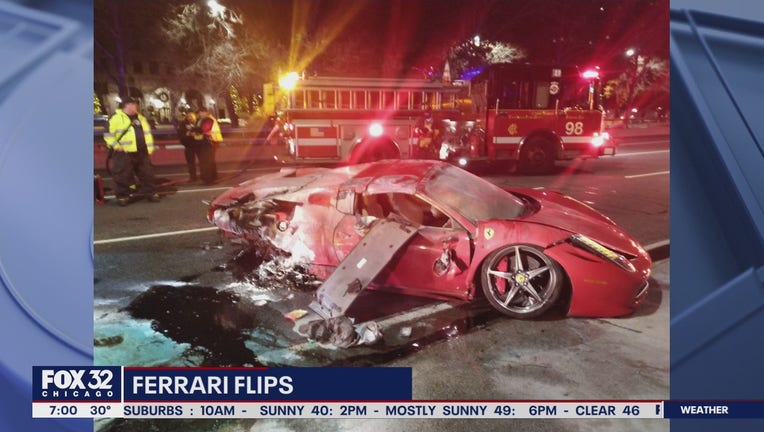 The red Ferrari, rented for the weekend, was unable to turn off Oak Street and collided with a concrete railing, causing the vehicle to turn around and catch fire, according to police and fire officials.

The 22-year-old man driving the vehicle and the 20-year-old man in the passenger seat were both transported to the Northwest Memorial Hospital with minor injuries and were in good condition on the list, police said.

Police said no other injuries occurred.