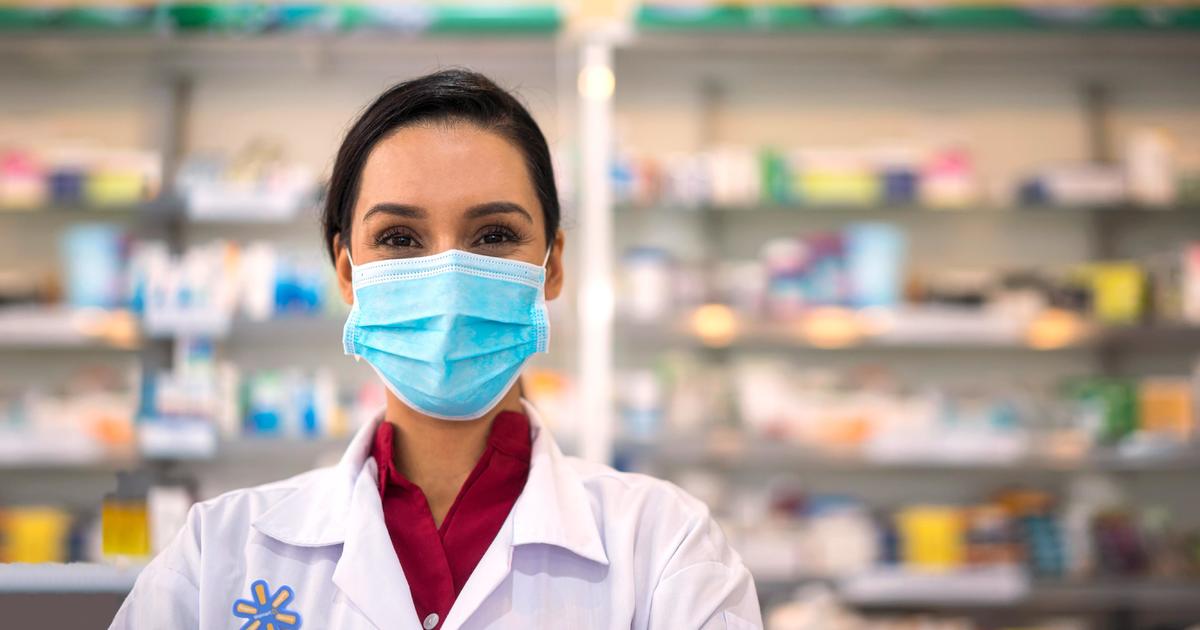 CVS Health and Walgreens national drugstore chains are among the more than 20 largest retailers receiving COVID-19 vaccine from the federal government this week. But the shot is not as simple as going through the pharmacy door. In fact, consumers are deterred from flocking to stores, preferring to arrange an appointment online or by phone.

The federal program will be implemented in stages, based on available vaccine stocks, and shipments will arrive on Thursday, according to the U.S. Center for Disease Prevention and Control.

“The federal government is providing 1 million doses of COVID-19 vaccine to launch the program,” a CDC spokesman said in an email to CBS MoneyWatch. “We can’t confirm how many doses per week pharmacy partners will receive in the coming weeks, but weekly allocations are expected to increase as vaccine supply increases.”

All in all, the federal government is working with 21 national pharmacy chains and an independent network, according to the agency, to increase access to COVID-19 vaccines in the United States. Participating pharmacies vary from state to state, and the CDC offers state-by-state billing for which retailers receive vaccination doses each week.

In Alabama, for example, Walmart pharmacies receive federal shipments of the vaccine, while in California, CVS and Rite Aid are expected to receive doses. The vaccine will be shipped to Hy-Vee and CPESN U.S. locations in Iowa, as well as Albertsons, Costco and Health Mart pharmacies in Washington. Find your state here.

Walgreens is planning a limited number of COVID-19 vaccinations in 15 states and jurisdictions starting Friday through the federal program, depending on state guidelines, among health care workers, people 65 and older, and those already nominated. . Consumers can use Walgreens ’appointment scheduler, although the system said the system was temporarily shut down on Tuesday.

Initially, CVS pharmacy vaccination work began on Thursday in a limited number of 11 states to open the company’s scheduling system on Thursday on CVS.com or the CVS Pharmacy app. Those who do not have online access can call (800) 746-4287.

“Because active stores change regularly based on vaccine inventory, CVS Health will not provide a complete list of participating locations,” it said in Monday’s update.

“As more and more offerings become available, the company will expand into more states as the number of stores offering vaccines grows,” the chain, which operates nearly 10,000 pharmacies across the country, said.

The retail giant also provides vaccinations with state allocation in 11 states, the District of Columbia and Puerto Rico. (Here you can see if a nearby Walmart pharmacy is giving you COVID-19, and here you can prove your eligibility and make an appointment.)

“Ninety percent of the country lives within a 10-mile radius of Walmart. We are at the heart of many rural and malnourished communities and are committed to providing access to vaccines as soon as groups become eligible,” said Dr. Cheryl Pegus, Walmart’s executive vice president of Health & Health. Wellness president said in a press release on Tuesday.

Rite Aid receives federal doses at some of its pharmacies in five states and two municipal jurisdictions: California, Michigan, New Jersey, Ohio, Pennsylvania and its largest city, Philadelphia, and New York City, a spokesman sent to CBS MoneyWatch. in the mail. . “These allocations complement existing and ongoing state and local allocations,” he added.

The Rite Aid chain, which operates 2,450 stores in 18 states, has limited information on how to register for vaccination here.

Publix announced Tuesday that it will open discussions on Wednesday to administer the Moderna COVID-19 vaccine to eligible individuals at 593 Publix pharmacies in 41 counties in Florida, using doses provided by the state and federal government. Publix pharmacies have also given the vaccine to residents of Georgia, South Carolina and Virginia. The company’s online booking system can be found here.

Costco is offering a limited number of COVID-19 vaccines, typically Moderna, in some locations in New York City, Oregon, Puerto Rico and Washington, the warehouse club said in an update to the website on Friday.

Kroger – the country’s largest grocery chain – said in December that its health unit will offer the vaccine in 2,200 pharmacies and 220 clinics in 35 states.